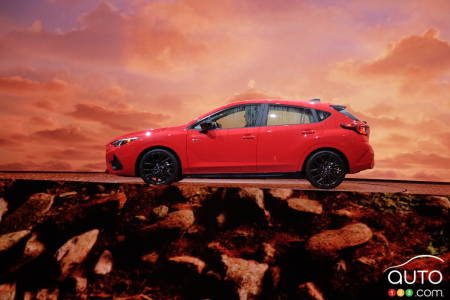 •    Highlights include a new RS version and a bigger engine.

•    This is the latest of Subaru’s models to get its interior, styling and product offering updated in recent years

Like with the current 2023 edition of the small car, the 2024 Subaru Impreza will be available only in hatchback format. The lineup has been trimmed though and now includes but four versions, but there’s spice to the lineup just the same. First, there’s a ‘new’ (actually a returning) RS model, and the Sport-Tech version is Canadian only. The other two trims are the entry-level Convenience and the Touring.

This being Subaru, the new Impreza looks not very different from the old one, all told, but designers didn’t sit idle either. The 2024 model gets a bigger front grille and a (slightly) more sporty and aggressive stance, thanks in part to slimmer headlights. There are now roof-rail mounting points already in place. The offering also includes two new colour finishes, including the one you see here.

The interior has been given a redesign as well (we find the dashboard of the latest Legacy and Outback models) and been upgraded with more comfortable seating and, you guessed, new and improved tech.

Photo: Subaru
2024 Subaru Impreza, from above

Performance
Subaru also wanted to enhance the car’s performance capabilities, so the Impreza gets standard active torque split all-wheel-drive and an improved suspension system. It has also taken an adapted version of the WRX model’s steering system. Subaru says the chassis is 10 percent stiffer as well, which can only bring benefits.

That ‘new’ RS edition – many will recall RS models in the Impreza lineup of years past – deliver the same enhancements as they did then, which is tweaks to the power output and performance levels. The RS (and the Sport-Tech model) get the Legacy sedan’s 2.5L BOXER engine, good for 182 hp and 178 lb-ft of torque, but there’s no model in the lineup giving you an option for a manual gearbox. A CVT is the only choice. 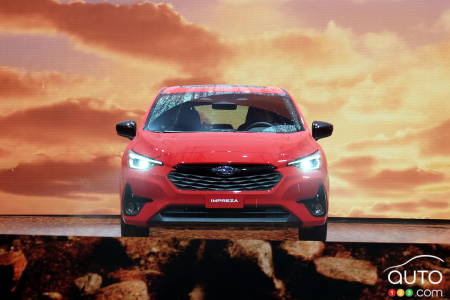 The RS gets larger brakes, it rides on 18-inch alloy wheels, and it stands out visually with RS badging, ersatz-carbon-fibre accents outside and contrasting red stitching, alloy pedals and a black headliner inside. The LED headlights are upgraded here, and you can swing to the sounds from the premium Harmon-Kardon audio system as well,

Other variants of the 2024 Impreza work with the returning 2.0L engine, generating up to 152 hp and 145 lb-ft of torque. Subaru has also increased the size of the gas tank, which can now hold 63 litres compared to 50 before.

Tech updates
About that tech. The Impreza now comes with standard Apple CarPlay and Android Auto integration and a wireless charging pad, as well an option to increase touchscreen size to 11.2 inches diagonally. The EyeSight system in this edition is of generation four, and the DriverFocus system is now included; it’s designed to monitor drivers’ attention level (it’s all in the eyes, apparently).

Subaru has not yet shared pricing or a launch schedule yet for the 2024 Impreza, but we can expect that by the spring of 2023. 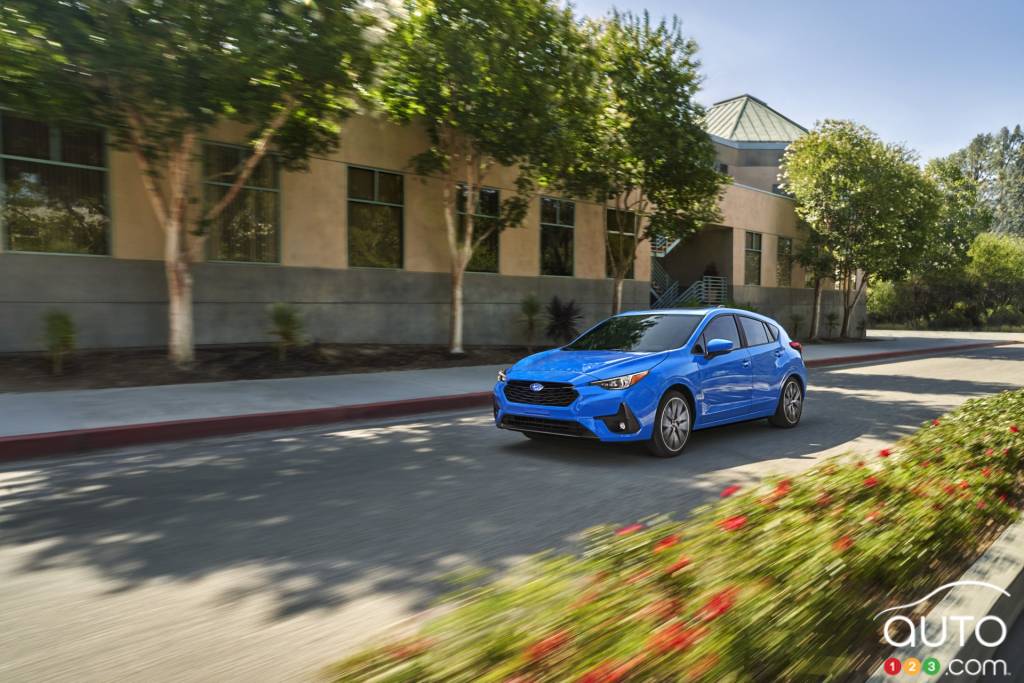 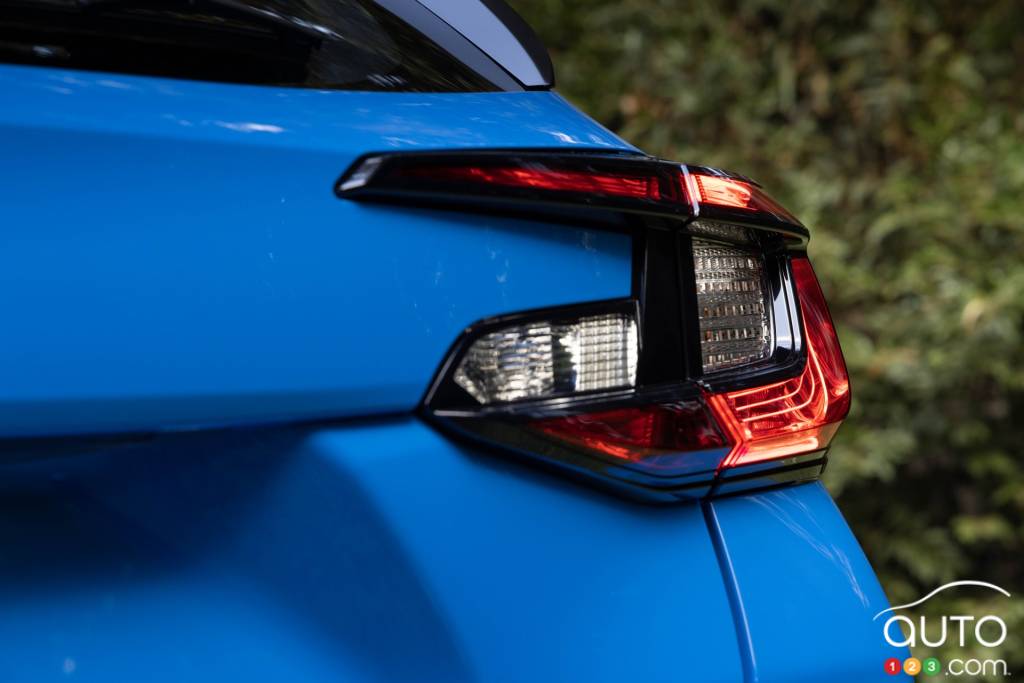 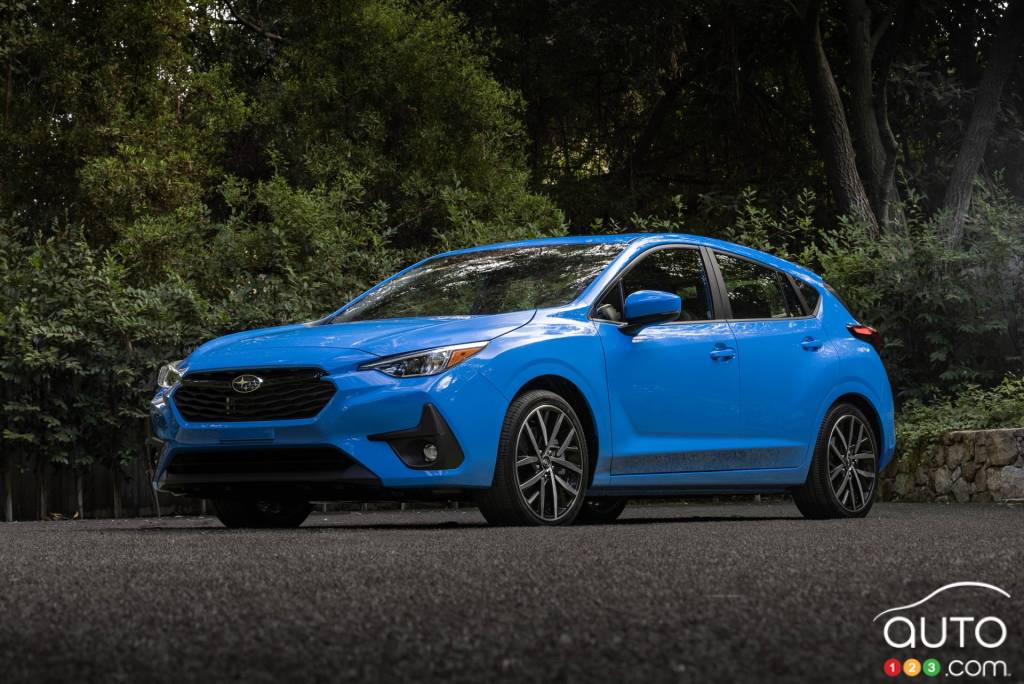 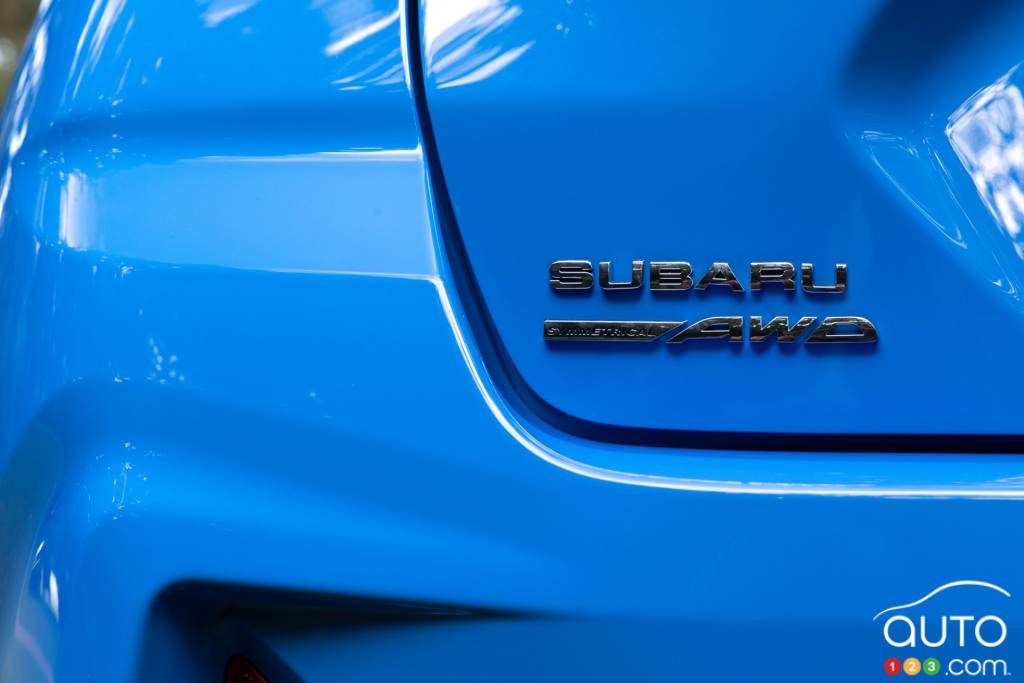 Subaru Shares Another Image of its Next Impreza Ahead of ...

Ahead of its unveiling at the Los Angeles Auto Show, Subaru has shared another image of its upcoming Impreza. The two images shared so far don't show us much...