Chevy’s mid-size truck lineup is getting a new member with the introduction of the Colorado ZR2 Bison edition. This high-performance variant was created in collaboration with American Expedition Vehicles (AEV). It’s the first collaborative effort between Chevrolet and the premium off-road aftermarket manufacturer, and it responds to demand from many of the Colorado’s clientele for off-roading capability.

“Half of Canada’s Colorado buyers are choosing Z71 or ZR2 models that provide incredible off-road capability without sacrificing on-road drivability. The Colorado ZR2 offers incredible levels of off-road capability…. With Bison, we now offer customers an even more extreme turn-key off-road truck that is ready to help you find new roads.” 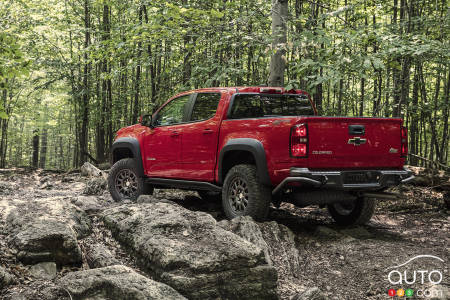 The truck gets further protection when meeting and rolling over obstacles from stamped steel front and rear bumpers, also designed by AEV. 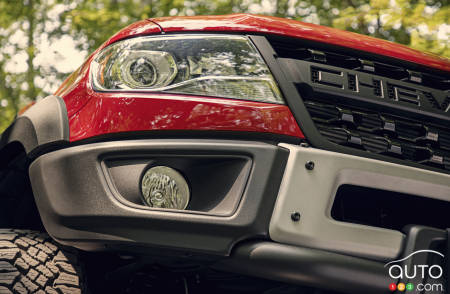 The Bison edition of the Colorado ZR2 features all the equipment includes on the ZR2 itself, including front and rear locking electronic differentials, Multimatic DSSV dampers, off-road rocker protection, cast-iron control arms and an Autotrac transfer case.

The Bison also mimics the ZR2 in integrating a modified rear axle, wider front and rear tracks and a higher suspension than the Colorado Z71.

The options
Buyers of the Bison can choose a 2.8L Duramax turbo-diesel engine mated to a 6-speed automatic transmission and generating 186 hp and 369 lb-ft of torque. The Bison can be had in either crew-cab/short-bed or extended-cab/long-bed configuration.

The 2019 Colorado ZR2 Bison will be available as of January 2019. We should learn pricing for the model as launch date approaches. 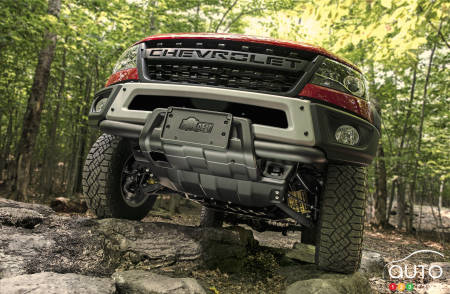 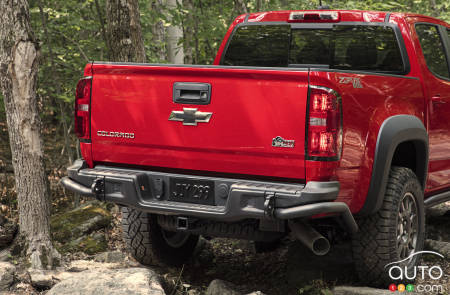 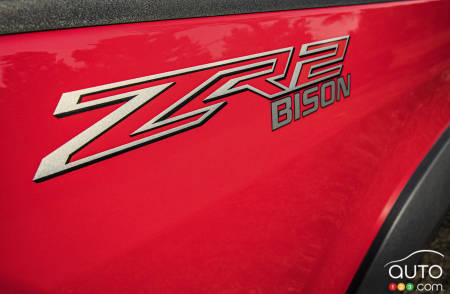 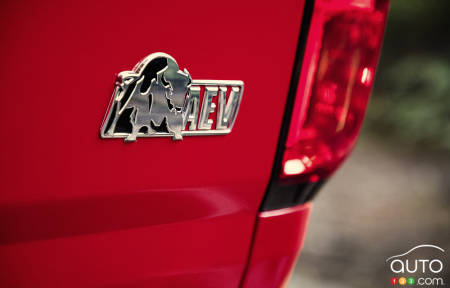 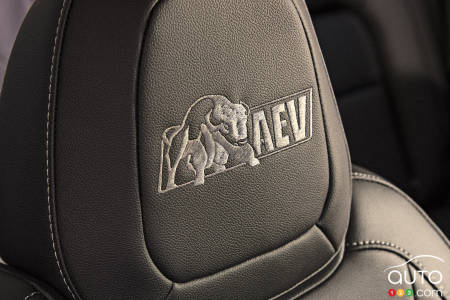 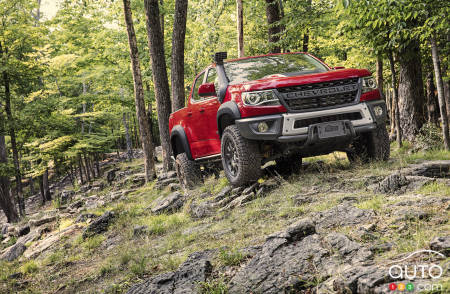 2019 Chevrolet Silverado Review: At Play in the Great Whi...

The Chevrolet Silverado arrive totally renewed for 2019, and it’s clear no effort was spared by the manufacturer to make it the best Chevy truck ever produce...

Chevrolet has given us a next-generation Silverado truck that equals its rivals for comfort, but without losing sight of its main purpose, to be a work tool....