For the first time in the history of the Concours d’Elegance in Pebble Beach, which takes place on the 18th hole of the celebrated golf course, the featured brand will be the iconic and iconoclastic Citroën brand. Check out the Barry Rowe-created poster below, which immortalizes the event, taking place on August 26.

"Interest in Citroën among collectors has seen exponential growth in recent years, and the Concours is pleased to showcase custom coachwork Citroëns that offer the best of French technology and design."

One of the models that will undoubtedly take much of the spotlight at the event is the famed DS, first unveiled to great pomp at the Paris show in 1955. Its utterly unique styling resulted in 80,000 pre-orders in the week following its presentation. Nothing short of revolutionary, the DS came with a pneumatic suspension as well as hydraulic systems for the brakes, steering and transmission. At the time, the model also offered a level of comfort beyond what any of its rvials could muster. Its styling, meanwhile, was a green light for car designers to introduce bold design new elements, for example those created by Henri Chapron.

The DS continued on into the early 1970s, and even after 20 years, it appeared not to have aged at all.

One Citroën fanatic and collector, Jeffrey Fisher, compares the level of personalization of these models with those delivered by the world’s big fashion designers. Three of the models in his collection are featured on the official Concours poster seen below. They serve to demonstrate the evolution of the DS over the years, from a family car at its outset to the celebrated work of art it eventually became. 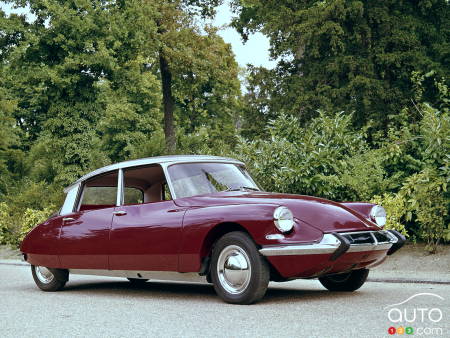 The model in the foreground of the poster depicts a DS 21 Chapron Le Léman Coupé, of which only 24 were produced. This car was actually displayed at the Citroën stand at the Geneva auto show in 1966. The green model is a 1967 DS 21 Chapron Cabriolet d’Usine, while the yellow car is a DS 19 version, which hews closest to the original DS Saloon model. All three models were restored by expert restorer Vincent Crescia, who today works inside the building that housed the Citroën dealership once owned by his father. 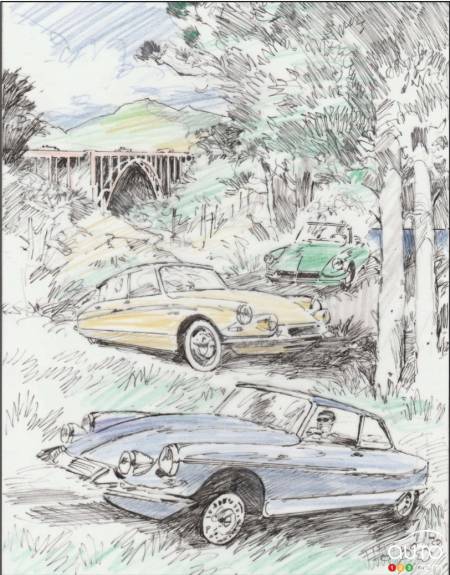 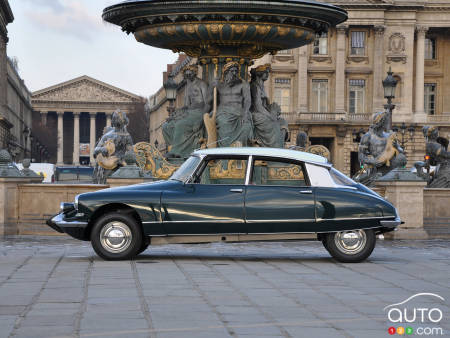 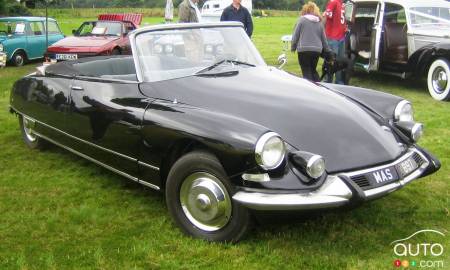 An Aston Martin DB5 From Thunderball to Be Auctioned Off

Next August, RM Sotheby’s will be auctioning off an Aston Martin DB5 originally produced for the James Bond film Thunderball in Pebble Beach. The vehicle was...

Aston Martin will build 25 replicas of the DB5 James Bond first drove in Goldfinger, which will follow the original specs and feature a number of gadgets inc...