Volkswagen has increasingly focused in the last couple of years on electric powertrains, a move that has its origins in the diesel-emissions scandal that embroiled the company. Now the company gives another indication that it’s full speed ahead in the domain; becoming the world’s largest manufacturer of electric vehicles may be the only way that VW succeeds in putting the scandal fully behind it.

It’s not that simple, of course, but in many ways it is!

The latest pronouncement from the automaker comes from CEO Herbert Diess, who told German magazine Automobilwoche that the company had made sure to acquire the materials needed to produce 50 million electric vehicles. 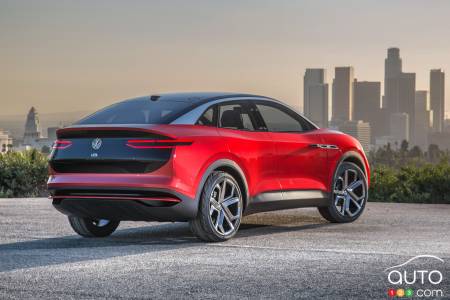 50 million batteries
In the interview with the magazine, Diess states that the company bought enough batteries to enable this production. Automotive News also reported the figure.

According to the latter publication, Herbert Diess added that the company is considering a second assembly plant in the United Stated devoted to electric car production. He also discussed a possible partnership with Ford, which has been feeding that rumour for some time.

Of course, this doesn’t mean we’ll be seeing an invasion of 50 million electric VWs all in one shot. In 2017, Volkswagen sold a total of 10.7 million units globally. The planned rollout of millions of electric vehicles is a multi-year strategy, clearly. 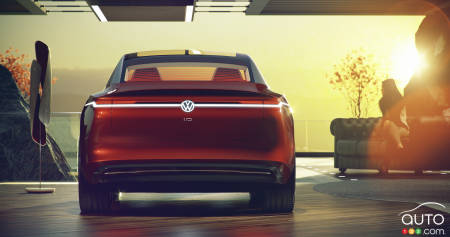 Meantime, as a possible point of comparison, the VW Group has now sold 50 million units of vehicles built on the company’s MQB platform. The ambitious plan calls for the same rate of success for the MEB platform designed for electric vehicles.

A new electric subcompact SUV… starting at $25,000?
Incidentally, as part of its plan to start selling more electric vehicles, Volkswagen is working on a subcompact SUV that will be priced around $21,000 USD (or between $25,000 and $30,000 CAD), this according to Bloomberg.

Volkswagen’s electrification plan in the next few years is starting to take shape. 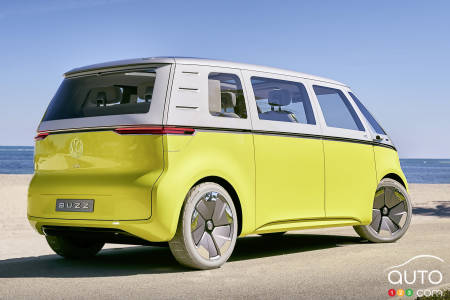 Articles By
Daniel Rufiange
2021 Volvo S60 T5 Review: The Last of Us
Review
End of the Line for the Toyota Avalon
Article
Volkswagen Previews All-Electric ID.5 Coupe-S...
Article
More from this author