Since the beginning of the current decade, the automotive industry has sprouted a number of new vehicle segments, each of which has brought quantity of new models to market. While Volvo was for years among the most active participants in this extravaganza, lately it has been notably less active. And if recent statements by company executives are anything to go by, that won’t change until at least 2020.

Lex Kerssemarkers, head of the Europe, Middle East, and Africa (EMEA) region for Volvo, explained to British magazine Autocar that the company would not be introducing any new models or enter new segments between now and 2020, other than to refresh some models like the S60 and the V40 (the latter not available in North America).

“It would be nice to have a convertible or a coupe. It's the cream on the cake but you don't need it to survive. We cover 98% of the market with our current portfolio. Our electrification goals show we are taking it very seriously and we are rapidly expanding our electrified powertrains.” 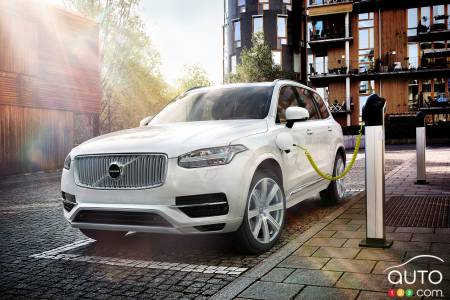 The company is hard at work on the development of its first fully electric car. The new model is expected to be ready for the 2020 model-year, and will compete directly with the Chevrolet Bolt and the Tesla Model 3. It will share a platform with the newest Volvo model, the XC40 SUV. The electric Volvo will be assembled in China.

You’ll recall that last summer Volvo announced the ambitious goal of having every one of its vehicles available with some form of electric powertrain (hybrid, plug-in hybrid, electric, etc.) by 2019.

You might also recall that as recently as 2000, the automaker of Swedish origin was in dire straits, at serious risk of extinction. A remarkable turnaround… 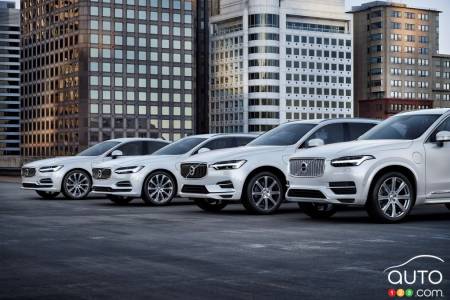 The XC40 To Be Volvo's First Fully Electric Vehicle

Volvo, which has already stated that half of it's vehicles to be sold in 2015 will be powered in one way or another by electricity, has just confirmed that i...