While the vast majority will never get behind the wheel of one, news items about exotic supercars has the immediate benefit of making us all dream. This week comes word that Acura is possibly working on a Type R version of its NSX speedster.

We should mention this isn’t the first rumours along these lines have surfaced, but this time the news comes from a solid enough source, Forbes magazine. The outlet reports that Honda’s luxury division is working on an even more powerful version of its NSX, and that it could be ready to present it in the next few months, most likely at the Tokyo Motor Show in October.

The speculation also references a gain in power of 77 hp over the regular version of the model. That would take output up to 650 hp, which is, shall we say, a lot. No word about torque at this point, but it’s pretty certain that would climb as well. The current NSX benefits from 476 lb-ft. 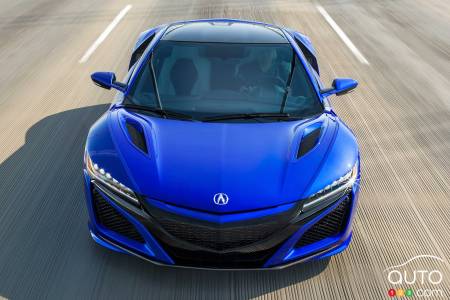 Not yet known is where that increased power will come from, exactly. Acura could choose to tweak the current engine, or look to obtain more from the NSX’s three electric motors. We’re also still in the dark regarding the drivetrain. Could we see the Type R edition welcome the SH-AWD (Super Handling All-Wheel Drive) system, or might Acura engineers go in another direction altogether?

Other likely changes, dictated by necessity, would be a reinforced suspension, higher-performance carbon ceramic brakes, and a few adjustments to the chassis to improve aerodynamics. According to Forbes, the asking price for an NSX Type R could be around $200,000 USD.

We’ll have to wait for the Tokyo show in October to see if the rumours regarding this boosted supercar are based on fact, unless Acura decides to confirm or deny the project before then. 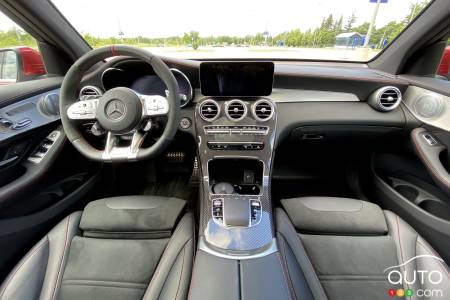