Acura had nothing officially brand-new for show and tell at this year’s Los Angeles Auto Show, but it drew a lot attention at its stand with the presence of the Type S concept, first unveiled this past August at the Concours d’Élégance in Pebble Beach.

If it’s not new, why the attention? First of all because it’s gorgeous; and second, if Acura does follow in the design direction this model hints at, we could be in for a big comeback by the brand; for too long the company’s models have suffered from simplistic and mundane designs.

The concept features spectacular angles, a hood that never seems to end, a racy profile and a sporty, refined overall look. Most intriguing, the design seems pretty close to production-ready, with the exception of a few elements that will likely be jettisoned, like the side mirrors for example. 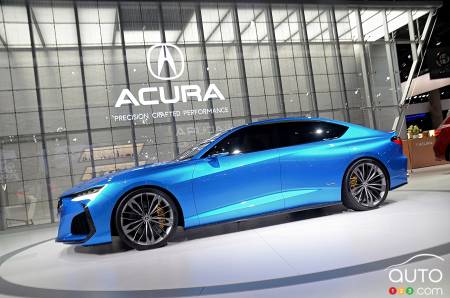 It being a design study, no information has been given regarding the mechanics of the Type S, though we know that it’s built on a platform already in use by Acura.

We should see the first elements of this prototype appear in a real live vehicle when Acura launches the TLX Type S, seen up to now only under the cover of camouflage.

We’ll be watching the progress of that model and of the concept car closely. Its progression would be a welcome development for a brand that has long struggled to give itself a coherent design direction. Acura has made progress on that front lately, but there’s more needed. 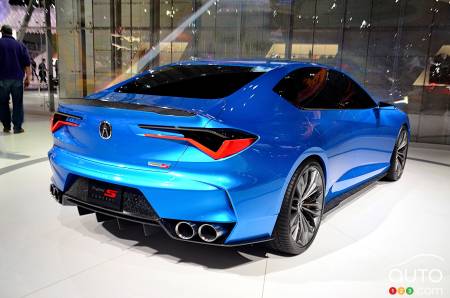 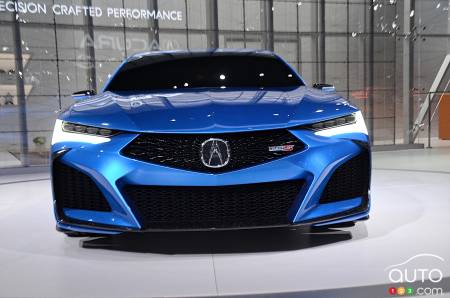 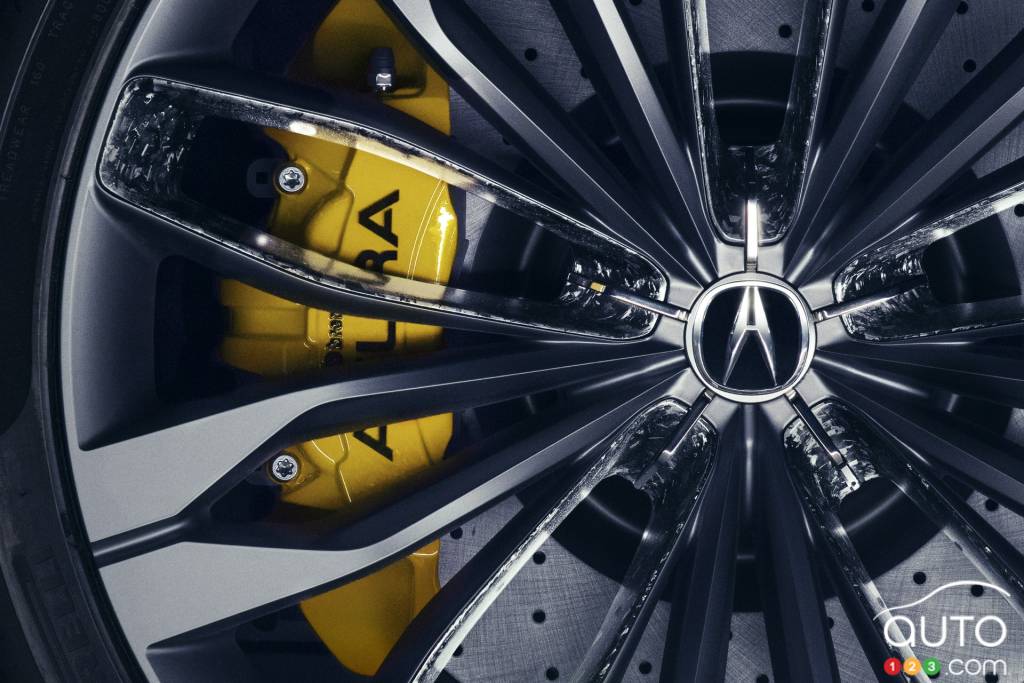 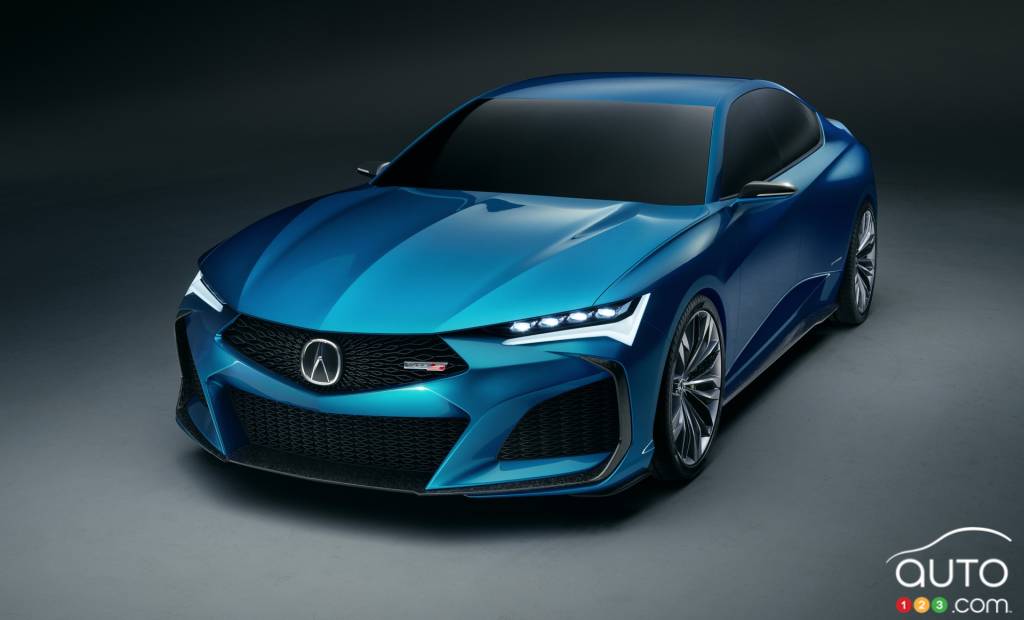 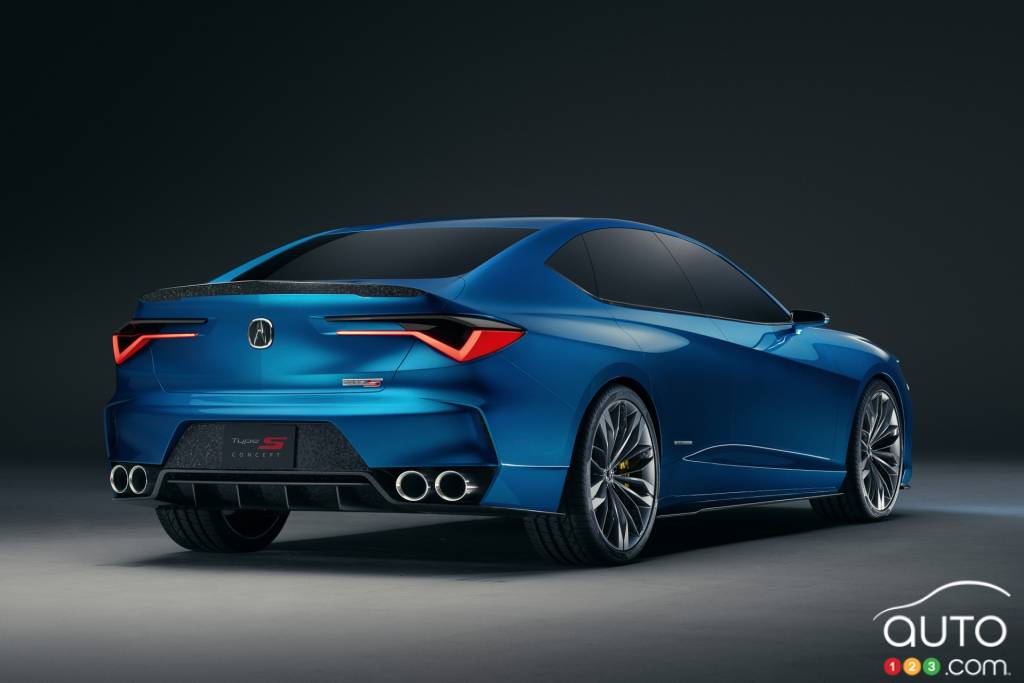 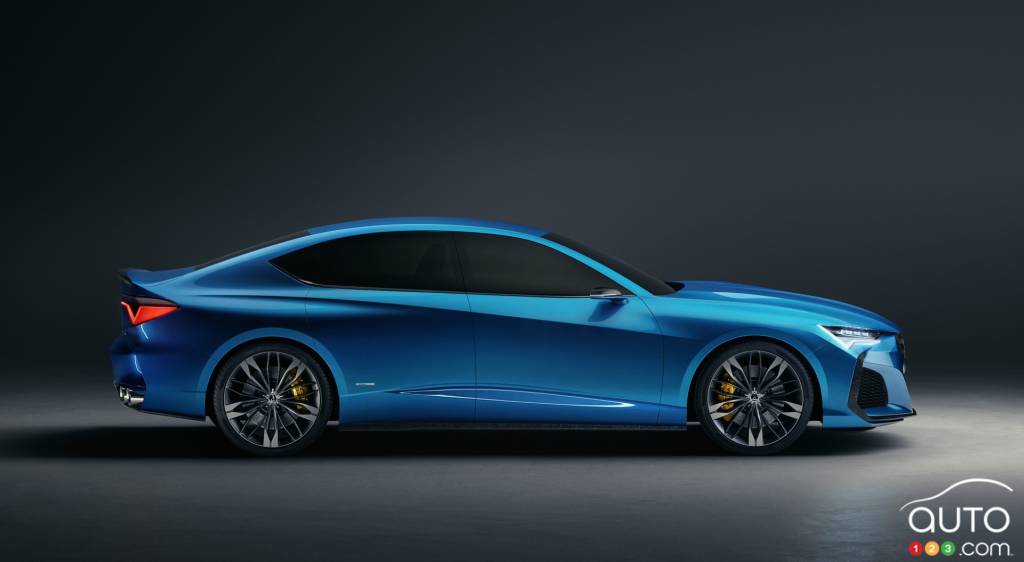 Simplicity and Something: Honda Plays Up New Interior Des...

Honda has previewed the design signature for the interiors of its future models. Simplicity and Something, as the automaker calls it, seeks to combine the si...