The number of models produced in the long history of the automobile easily rises into the thousands. Some have become indelible landmarks in that history, but many more have fallen into obscurity over the years. Many merit the occasional look back, however.

At the tail end of the 1960s, Alfa Romeo still belonged to the Italian state, which had taken over the reins in the 1930s via the IRI, the Institute for Industrial Reconstruction. That agency had been created in the wake of the economic crisis of 1929 by the regime of Benito Mussolini to shield Italian banks from bankruptcy.

This is worth mentioning because the state’s role in the history of Alfasud is a central one. 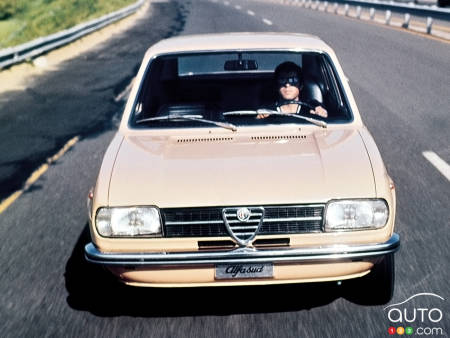 In the late 1960s, Alfa Romeo wanted to introduce a new entry-level model to help it compete with its big rivals at the time, notably Fiat, Lancia and Simca. The company decided to think outside the box and develop a front-wheel-drive car, to be called Alfasud.

Why that name? Simply because the company decided to build the model in a new assembly plant, strategically located in the south of Italy, then in need of some economic help. At the same time the government hoped to slow down the exodus of young workers looking for better-paying jobs in the north of Italy.

The development project for the model lauinched in 1967 under the leadership of engineer Rudolf Hruska, who had worked previously for Porsche and Volkswagen. The design of the model was entrusted to Giorgetto Giugiaro, the man behind cars like the DeLorean, the Lotus Esprit, the Ferrari 250 and… the Hyundai Pony. 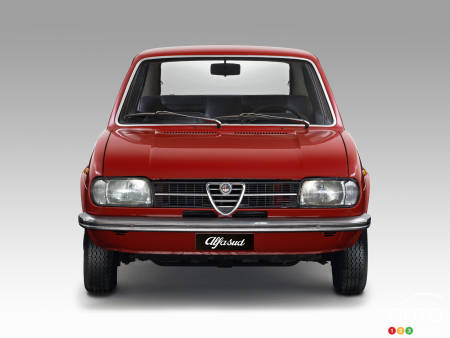 Just four years later, in 1971, the model was presented at the Turin auto show.

Initially, the Alfasud came with four doors and a fastback-style rear end, but different variants were quickly added to the product line.

Due to the inexperience of many of those working at the assembly plant – many of them had also worked on the construction of the plant itself – the quality of the units produced in those first years were of questionable quality.  Worse, the chassis were literally eaten through with rust in regions with harsher winters.

In Canada, it wouldn’t have been pretty. 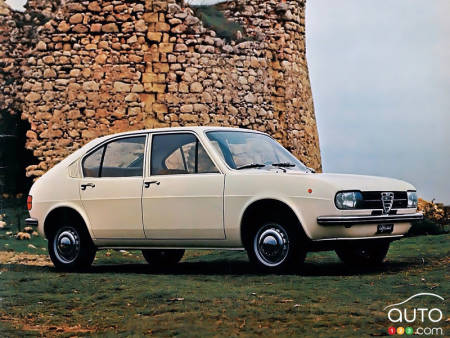 The rust problem was corrected by 1975, and the overall quality of the vehicles rapidly improved as well.

Italian consumers, who had been largely critical of the idea that a FWD Alfa Romeo would be allowed into the carmaker’s lineup, slowly warmed up to the Alfasud. The original engine of the model, a 1.2L, 63-hp 4-cylinder unit, had also been widely criticized In 1976, 10 horses were added as the engine became a 1.3L.

Over time the Alfasud becamse quite successful, and it stayed in production until the mid-1980s. Counting all variants of the model, over one million were produced in all.

As little-known as it is in North America, the Alfasud is one of the most popular models ever to sport the Alfa Romeo badge. 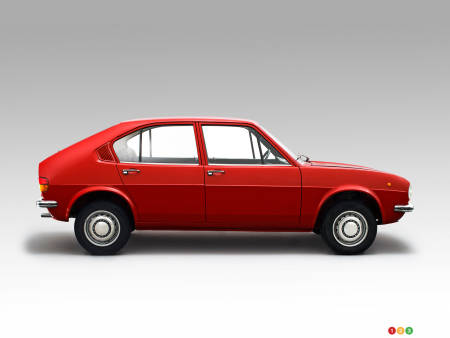 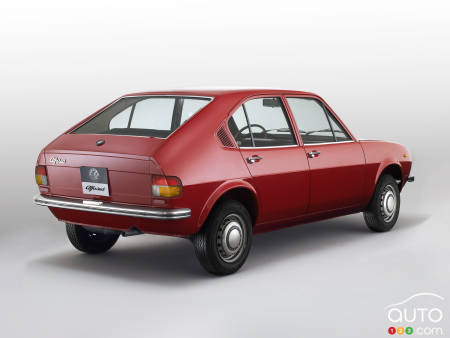 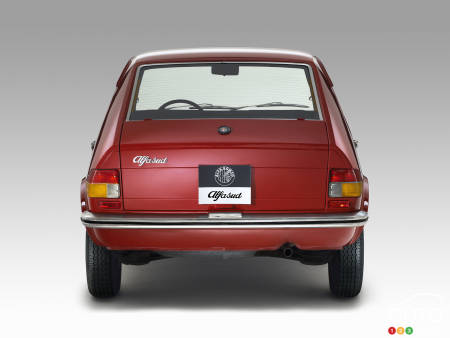 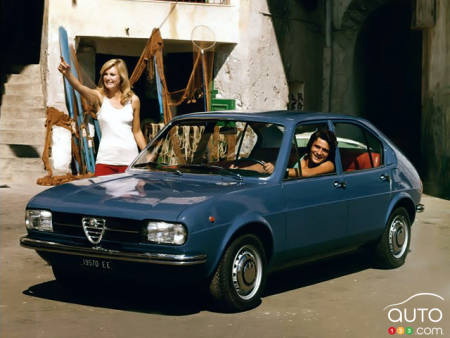 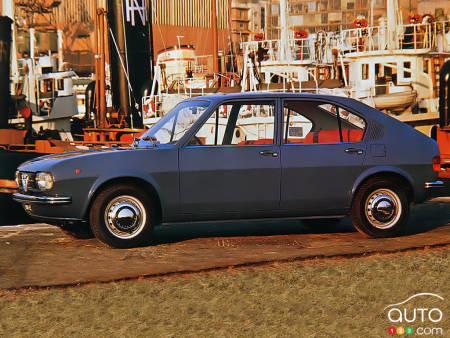 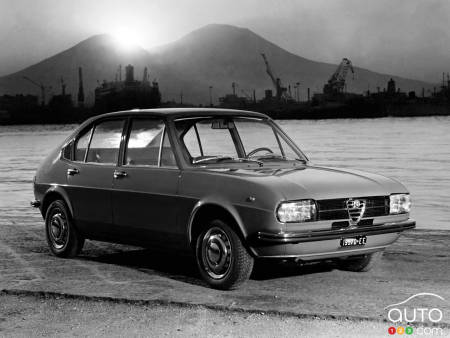 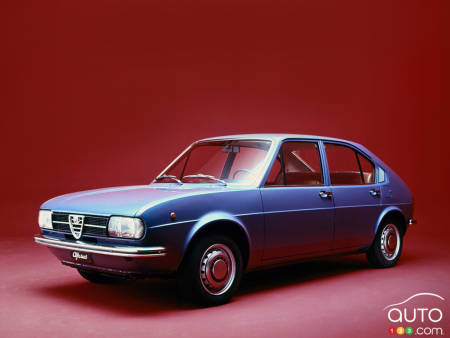 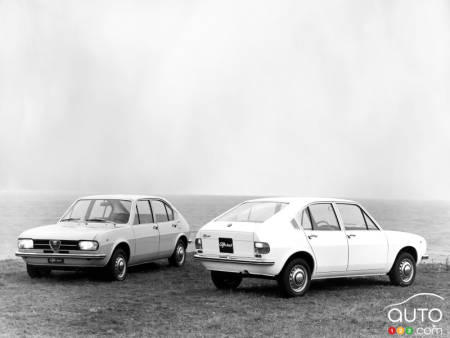 The Alfa Romeo 4C is leaving the North American market, its Italian maker has confirmed. The last available version, the convertible, will not be back in 202...

A Different Vetting Process: Joe Biden shows off his ‘67 ...

American presidential candidate Joe Biden posted a Twitter video that stars the former VP alongside his beloved green 1967 Chevy Corvette. Above and beyond t...