Wearing thegreen and yellow livery used by Aston racecars in the 1950s, two of the DBR9swill compete in the 12 hours of Sebring in March and then move to  for the 24 hours of race in June, following an extensivetesting program.

Aston Martin wonthe famous endurance race outright in 1959, with Roy Salvadori and CarrollShelby in a DBR1, and would like to see these cars do well next year so itcould use some of that luster to sell some street cars.

Aston MartinRacing will build 12 Works cars, which will be run by three Works teams in the majorinternational GT series, and 20 cars prepared to the same specifications willalso be built and made available to ''selected customers to race or keep inprivate collections.''

Aston Martin'sCEO, Ulrich Benz, explained at the unveiling at the factory near that the DBR9 GTracing car is based on the latest Aston Martin production sports car -- the DB9-- but is ''significantly modified for competition use.''

The race engineuses the same aluminum cylinder block and head as the DB9's  6-litre, 450-hp V-12, Benz said, but withracing modification it is expected to produce in the region of 600 hp.

The DB9's doublewishbone suspension configuration is retained on the DBR9, but features upgradedcomponents and a revised geometry for racing purposes. F1 style carbon brakesare fitted front and rear, and a competition, six-speed sequential gearbox ismounted at the rear axle.

The DBR9 wasstyled by Aston Martin Racing's own design team, which Benz said ''madeextensive use of Computational Fluid Dynamics to optimize the aerodynamicsbefore producing the final body surface.''

The panels arehandmade from carbon-fibre composite, helping the car to meet its 1,100-kgminimum weight and giving it a power-to-weight ratio of 550-hp per tonne, whichis more than twice that of the road car.

All of this isof course being done to promote Aston Martin as the firm tries to broaden itsbuyer base by taking on more established sportscar firms like Ferrari. Benzsaid, ''We need to create heightened awareness for Aston Martin around theworld, and motor sport will allow us to do this.''

Benz said thecompany took four years to ''find the ideal partner in David Richards and Prodrive,and together we have created Aston Martin Racing. The DBR9 is the first step inour return to motor sport, and I know that our customers and enthusiasts alikeare looking forward to seeing Aston Martin racing again at an internationallevel in 2005.''
photo:Aston Martin 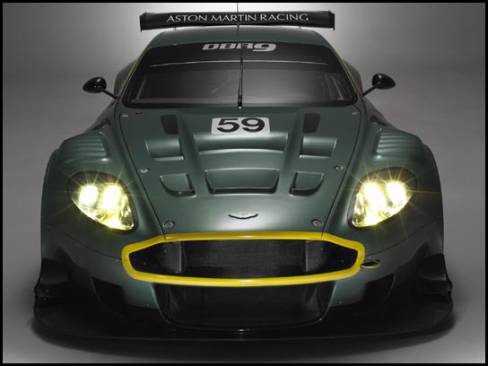 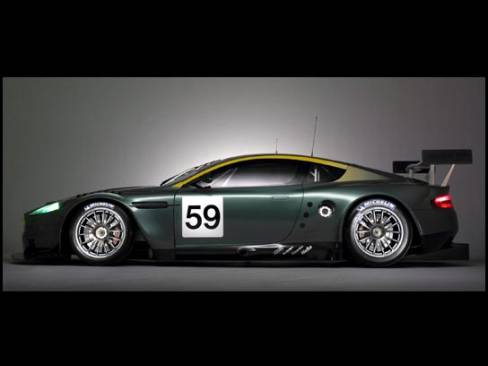 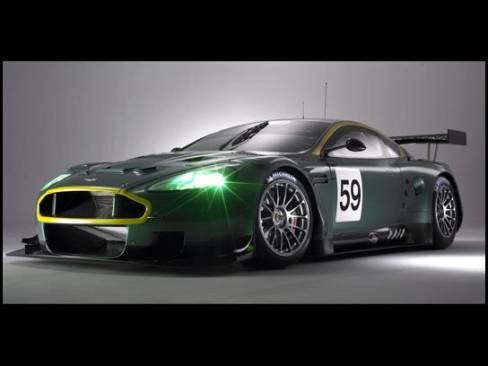 Worthy successor to the DB7, the new DB9 also enters the market as the lowest priced Aston Martin available.

The 1996 to 2005 Jaguar XK series might be the most popular used model to satisfy shoppers after a classy-as-heck British performance coupe or convertible. S...

The warm weather is officially here-- and this might just be your year to finally buy that zippy convertible for weekend getaways. If fun, affordability and ...