Audi’s wheelhouse is of course luxury cars, since forever. Yet many feel that the German automaker, long known for its conservatism, could benefit from a new approach to the genre. Right on cue, we get a glimpse that that seems to be the thinking within Audi HQ walls as well, with this first look at the Grand Sphere concept, which is set to be unveiled in full at the Munich Motor Show in September.

The images shared by the company are dark and hide more than they reveal, but we can clearly make out a sedan with a relatively high roofline and a wheelbase that appears very long. It looks nothing like the company's flagship car, the A8, or anything else Audi has produced to date. The Grand Sphere design study is even more futuristic than the A6 e-tron concept. 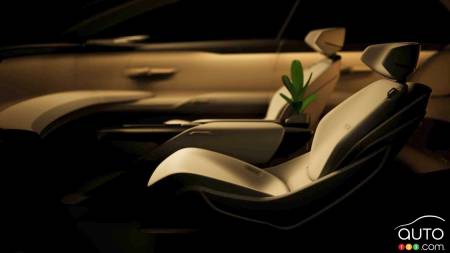 Conceptually, a longer wheelbase has allowed designers to give the model a truly living room-like interior. Up front, occupants enjoy individual seats and plenty of legroom. In the back, passengers sit on a bench that looks more basic.

Although little information was provided regarding the model’s technical details of the model, it's easy to imagine that this car offers a certain degree of autonomous driving capabilities, all the better to allow occupants to relax and enjoy that living-room environment. However, one of the images shows a two-spoke steering wheel, which proves once again that leaving full control to the machine is not yet attainable.

What's surprising is that we don't see any screens on the Grand Sphere concept. Are they just well hidden, made to appear from nowhere at a command, or are we in the era of holograms that will make the notion of a touchscreen obsolete? We’ll know more in September.

The Munich Motor Show this year replaces the event that has been held in Frankfurt for decades. It is held in odd-numbered years, alternating with the Paris Motor Show (Mondial de l'Automobile), which will return in 2022. 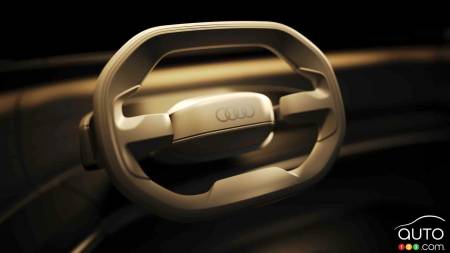 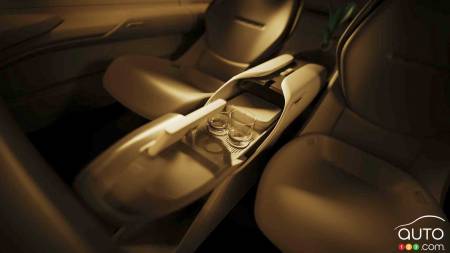 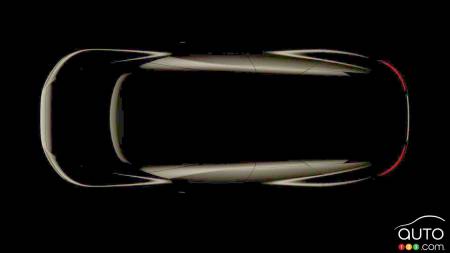 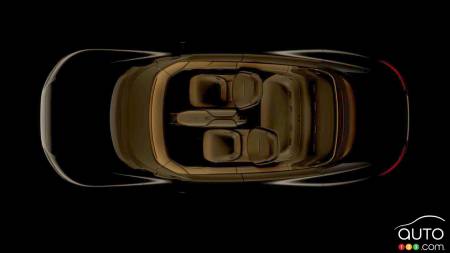 Photo: Audi
Grand Sphere concept, from above (no roof)

Audi surprises everyone and brings forth a concept that looks mightily like a... minivan. It would be surprising to see it come to our market, but in China o...