This week Audi rolled into one some very good news for fans of both performance models and wagons. The company presented the 2020 Audi RS 6 Avant, which will surpass all performance bests previously known for the category. Plus, it announced that the performance wagon will cross the Atlantic and be sold in North America.

The model was presented officially on Tuesday by the German automaker, and aside from its spectacular physique, most eye-catching was the specs sheet that accompanies it. It reveals a powertrain based on a 4.0L twin-turbo V8 engine delivering 592 hp and 590 lb-ft of torque to all four wheels via an 8-speed automatic transmission.

The wagon also comes with a 48-volt light-hybrid system that can supply 12 kW of power. Energy is stored in a lithium-ion battery pack, which is recharged through braking energy recovery. With this system the gas engine can remain idle up to a speed of around 25 km/h. 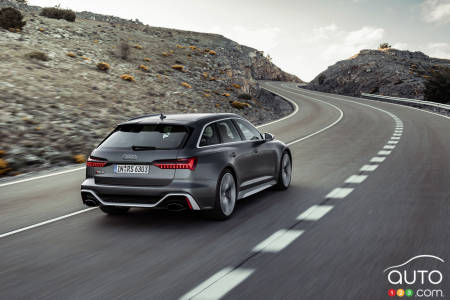 It adds up to fairly breathtaking performance, such as a 0-100 km/h/ acceleration time of 3.6 seconds, and a 0-200 km/h time of only 12 seconds. Let’s agree that last figure is not really relevant to motorists on our continent, but it’s impressive nonetheless. In any case, future owners of this performance wagon are likely to be members at some race circuit or other.

A cylinder-deactivation system can idle the 2,3,5 and 8 units to help reduce fuel consumption. It’s certain that this system’s functioning will depend on how aggressive the driver is, because with nearly 600 hp under the hood, it’s all a question of self-control.

As for the Quattro system, though it is well-known and widespread it’s important to remember that Audi configures it differently from model to model. In the case of the RS 6 Avant, 60% of power is by default directed to the back wheels, but when conditions require it 70% of power can be sent to the front, or up to 85% to the rear. 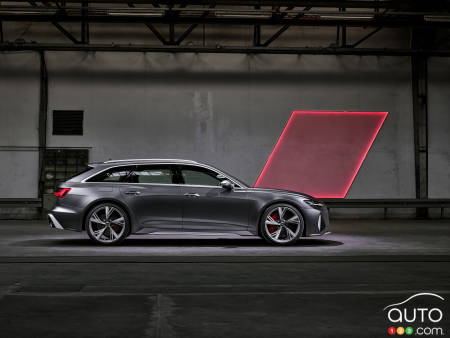 For the rest, the wagon gets a number of performance-enhancing upgrades; for instance, the RS 6 Avant sits lower to the ground.

The only important bit of information Audi did not provide this week is when the model will be made available here in North America. Ordinarily Audi will debut a new model in Europe first, and then bring it across the ocean one or two years later. 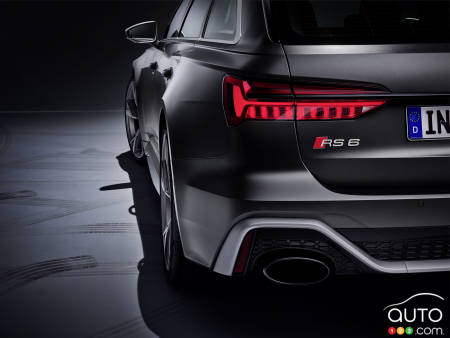 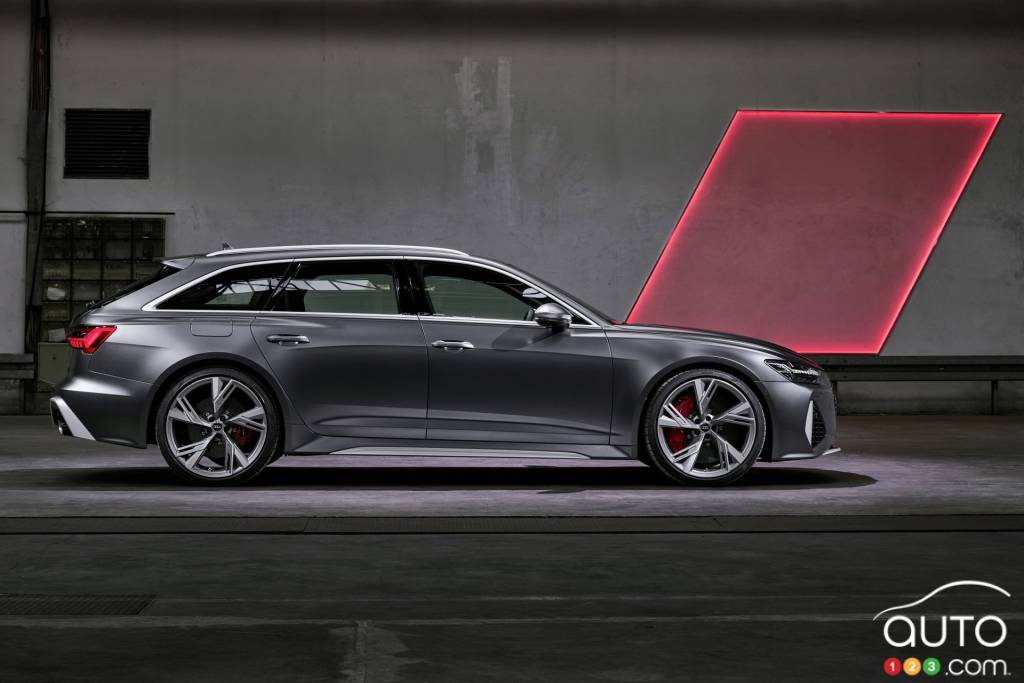 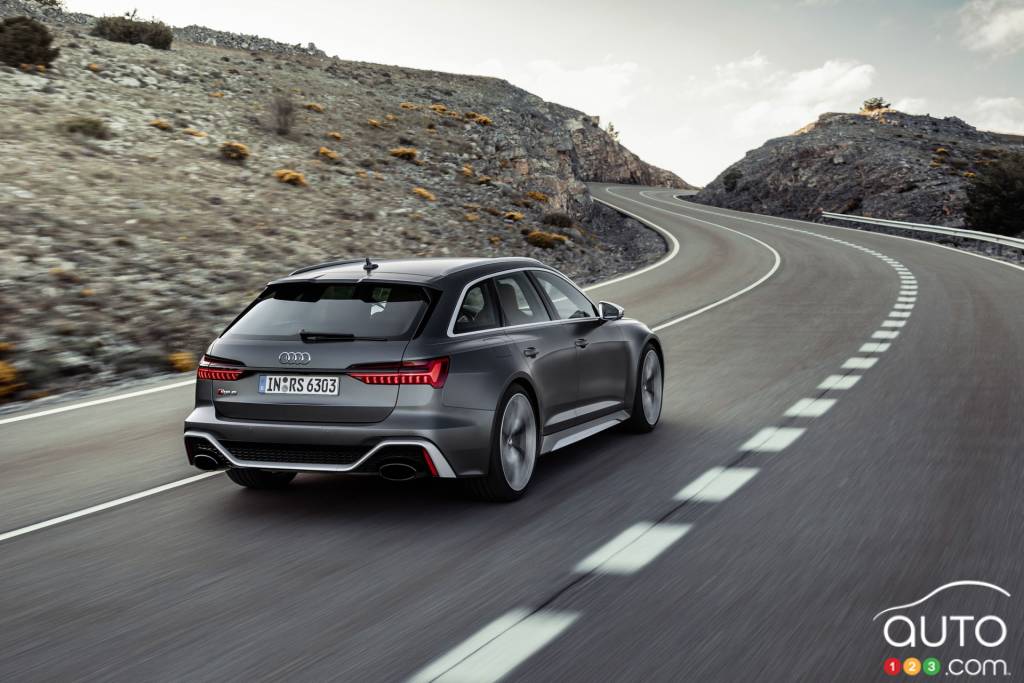 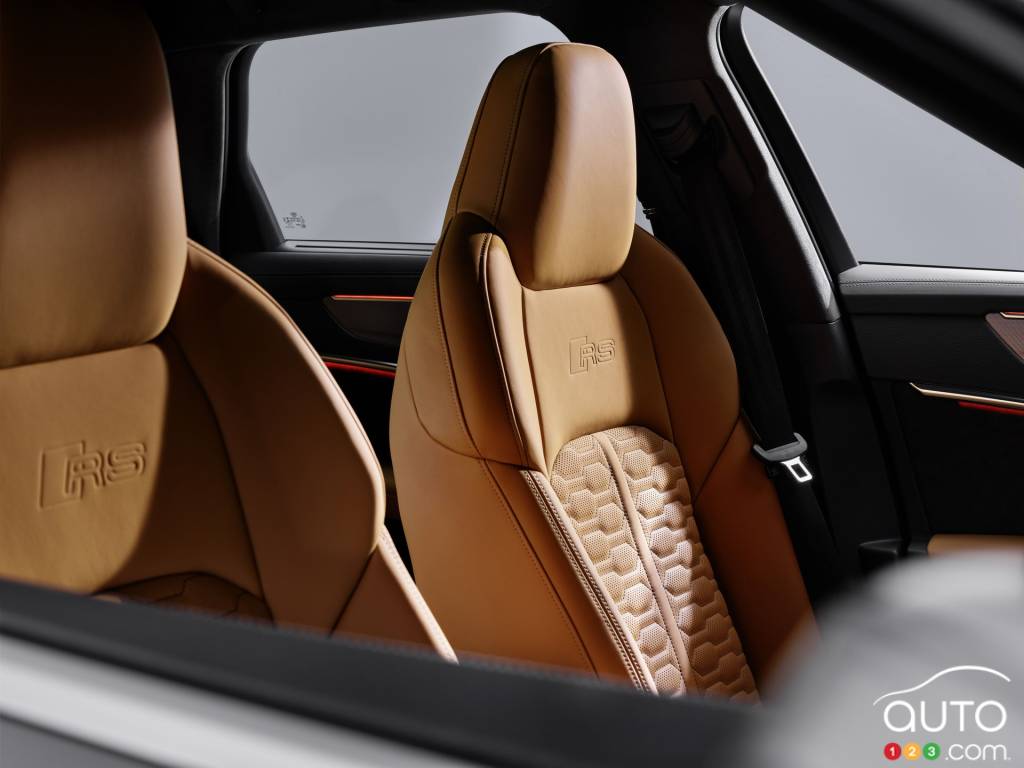 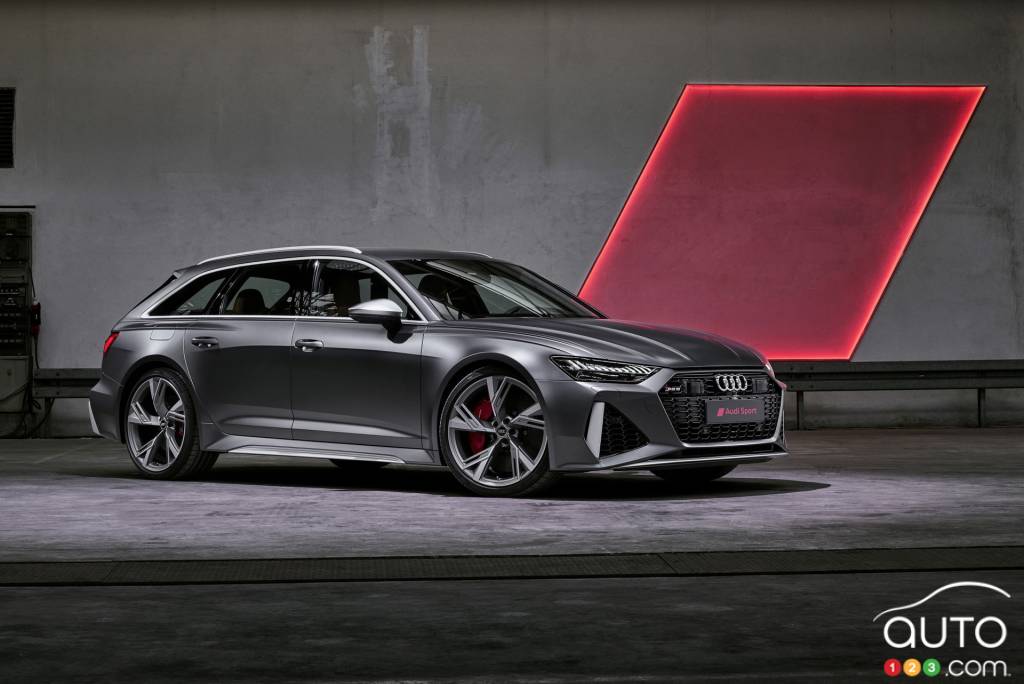 The 2020 Volvo V60 T8 Polestar Engineered is a rarity on the Canadian market: a premium plug-in hybrid wagon. Here's our Auto123 review as we put this Volvo ...