BMW has officially unveiled its 2020 BMW 2 Series Gran Coupe version, which will fill the role of entry-level model for the German automaker’s lineup in some markets. This is the smallest of the Gran Coupe variants produced to date by BMW.

The new compact sedan is built on the BMW Group’s FWD platform. With its coupe-style appearance, the four-door will be tasked with going head-to-head with the Mercedes-Benz CLA.

The base 228i xDrive version is powered by a 2.0L 4-cylinder engine with an output of 228 hp and 258 lb-ft of torque. Power is sent to the four wheels via an 8-speed automatic transmission. Going from 0-100 km/h takes this version 6 seconds. 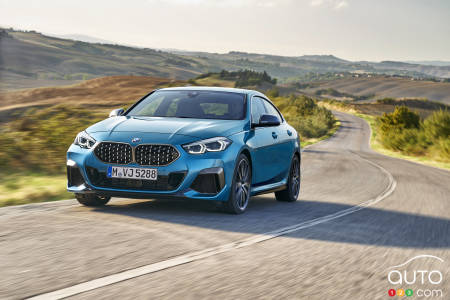 Above it in the model range initially will sit the M235i xDrive, which comes with a more-powerful 2.0L engine. This time the output is 301 hp and 332 lb-ft of torque, and acceleration to 100 km/h from a stop takes 4.7 seconds in regular configuration, and 4.6 seconds with the optional M performance package.

For the moment, BMW has not announced a proper M2 version of the Gran Coupe. Recall that the coupe version of the 2 Series does come as an M, but its configuration is rear-wheel drive, not front, plus it benefits from an inline-6 engine. The higher-performance M235i variant of the new Gran Coupe gets a Torsen limited-slip differential, M Sport steering and brakes and other adjustments that firm up the chassis. The interior gets high-quality materials, and buyers can tick off various options to optimize the presentation, for example via a 10.25-inch screen that replaces the instrument cluster. A 9.2-inch screen for the head-up display and a 10.25-inch multimedia are also offered on the options list.

Production of the 2 Series Gran Coupe is set to begin this coming November. Prices and other details for the versions coming to Canada will be announced closer to the commercial launch date of the model. 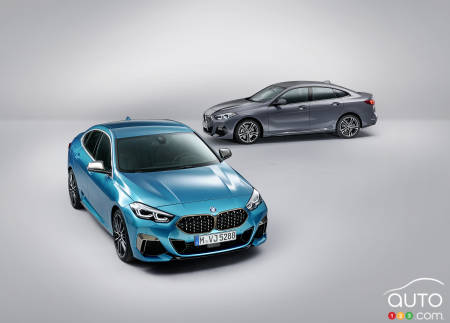 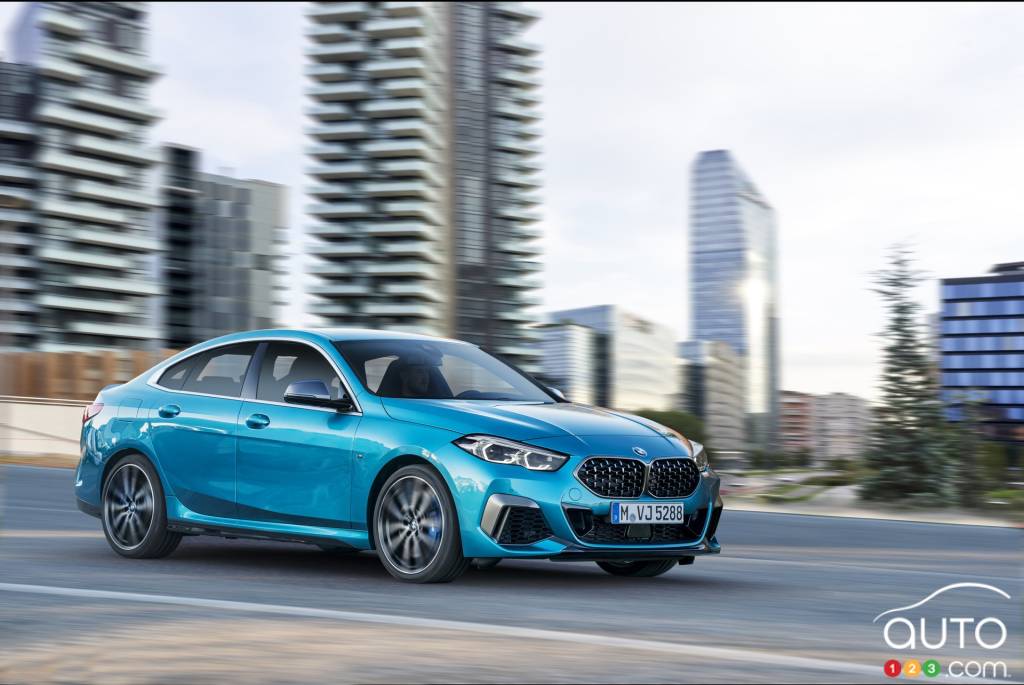 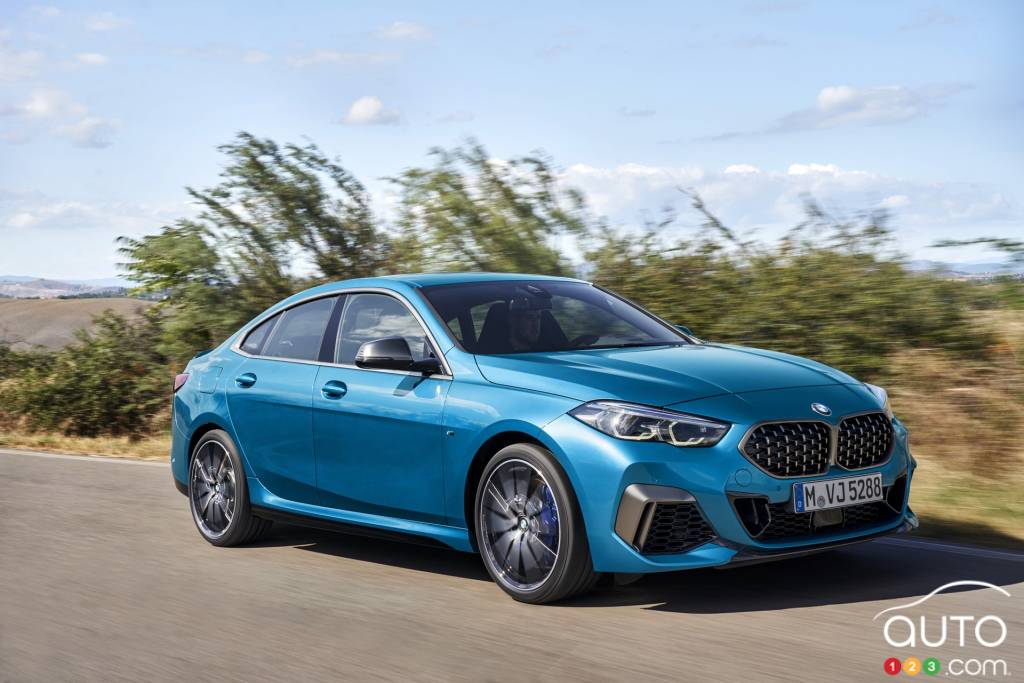 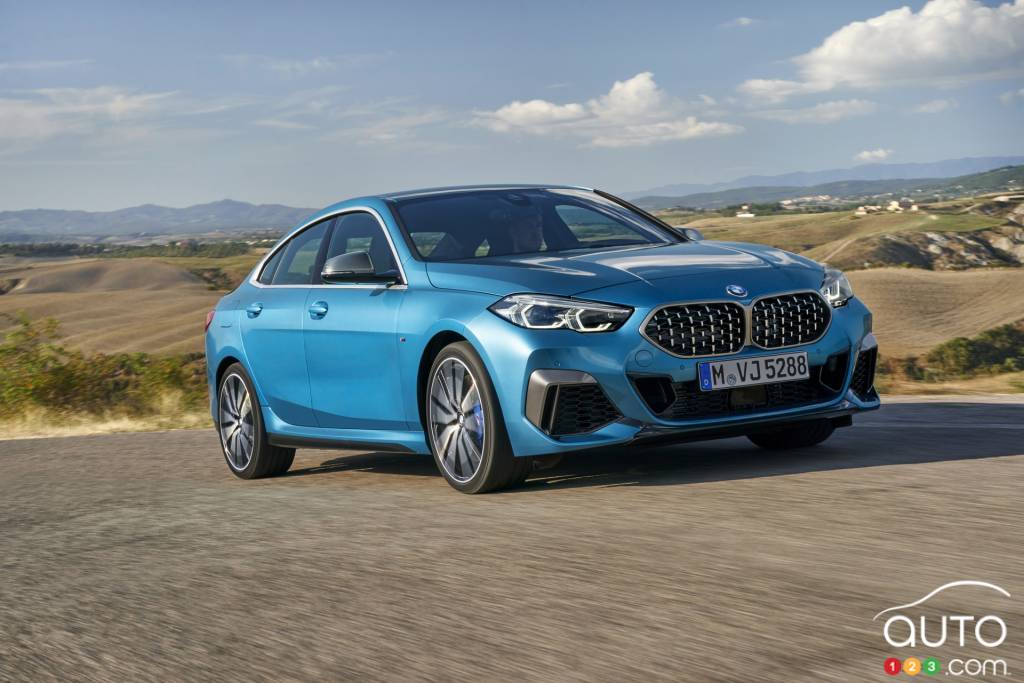 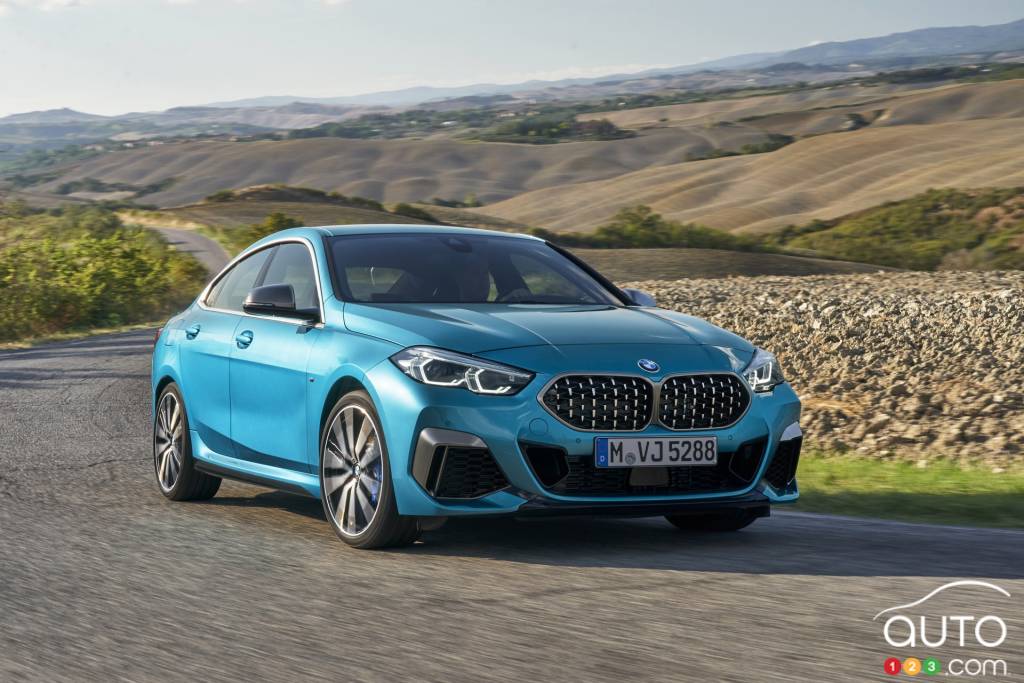