It's going take some getting used to. Last week Toyota presented two all-new products online, and there have been announcement of several others in the coming days and weeks. Today it was BMW’s turn to roll out three new models for the 2021 model-year, and do it all online. 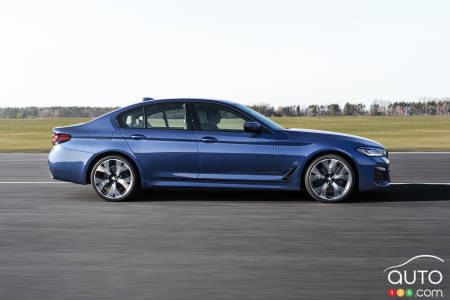 Most of the German automaker’s virtual presentation was given over to detailing the innovations brought to the 5 Series. In the end, however, there weren’t many new discoveries in the offing, since everything this new model has to offer has already been seen on the brand’s latest products, like the X5 for example. These include the new digital dashboard and the company's 7.0 multimedia system, as well as changes made to the interior layout.

If we need to point at something new, well there’s the news that BMW's system will finally support Android Auto.

More interesting were the details regarding the mechanics of the 5 Series. Electrification is the order of the day with the 2021 edition, which will initially come in two plug-in hybrid variants that will be supplemented by three more in the fall. Only the high-performance trims (M5, 550i) keep their gasoline-only configuration. 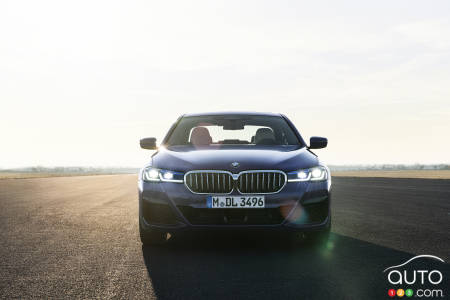 The seventh generation of the 5 Series is also getting updated styling, but the change here is not radical. Those who feared the appearance of a huge front grille can rest easy: conservatism was the designers’ guiding principle. However, this latest iteration of the double-kidney grille stands out with its striking chrome rim. The M Sport variants will be easily distinguishable from the regular 5 Series models, thanks in part to the front end with its unique bumpers.

There are mild changes to the back end as well. The LED headlights, in a 3D perspective, make for a very nice effect. Same applies to the LASER headlights at the front.

The question of which versions will be brought to the North American market remains, for now, unanswered. 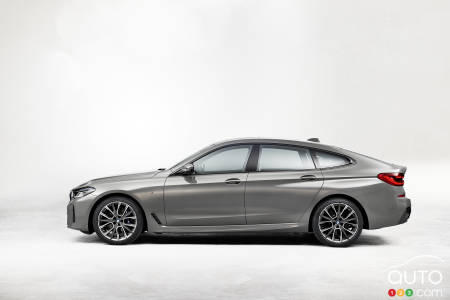 Killing two birds with one virtual stone, BMW previewed as well the GT (Gran Turismo) version of its 6 Series sedan. Technologically, this model will offer what the 5 Series has to offer; at least that's what we understood in the little time BMW devoted to it today. In fact, beyond a video of the model on the road, we learned precious little.

If you’re wondering what we thought of it, our verdict was that it's no better-looking than it was. We defy anyone, in fact, to identify an attractive GT model with the BMW badge on it. The brand has failed rather resoundingly with the GT versions of its 3 Series and 5 Series in North America. Clearly, this is a product that will appeal more to European consumers.

Permit us to doubt it will cross the ocean to our market. 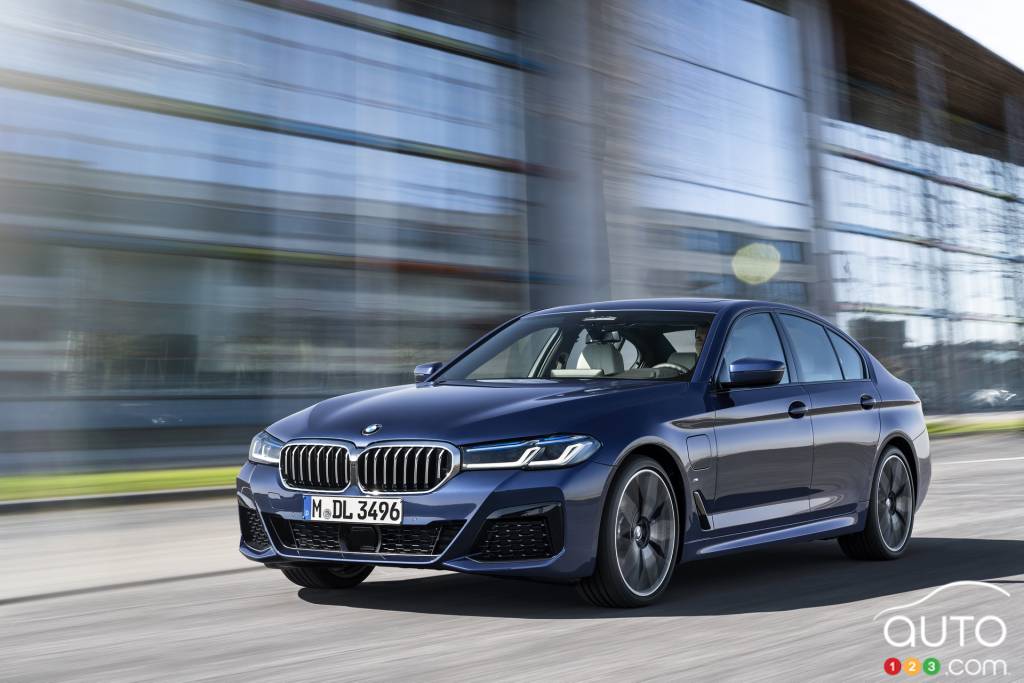 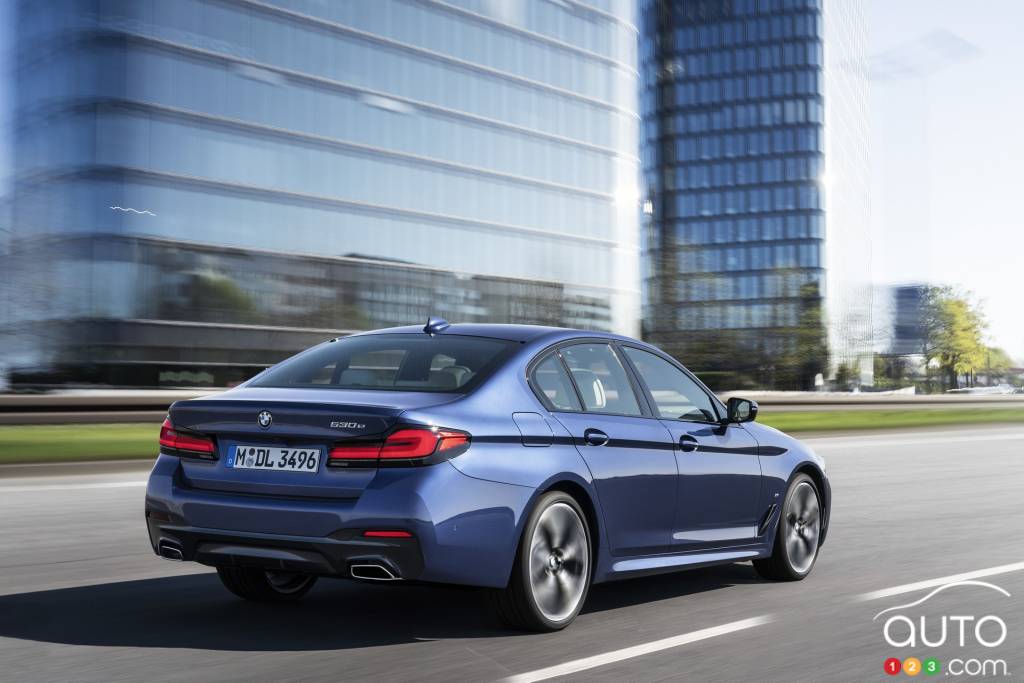 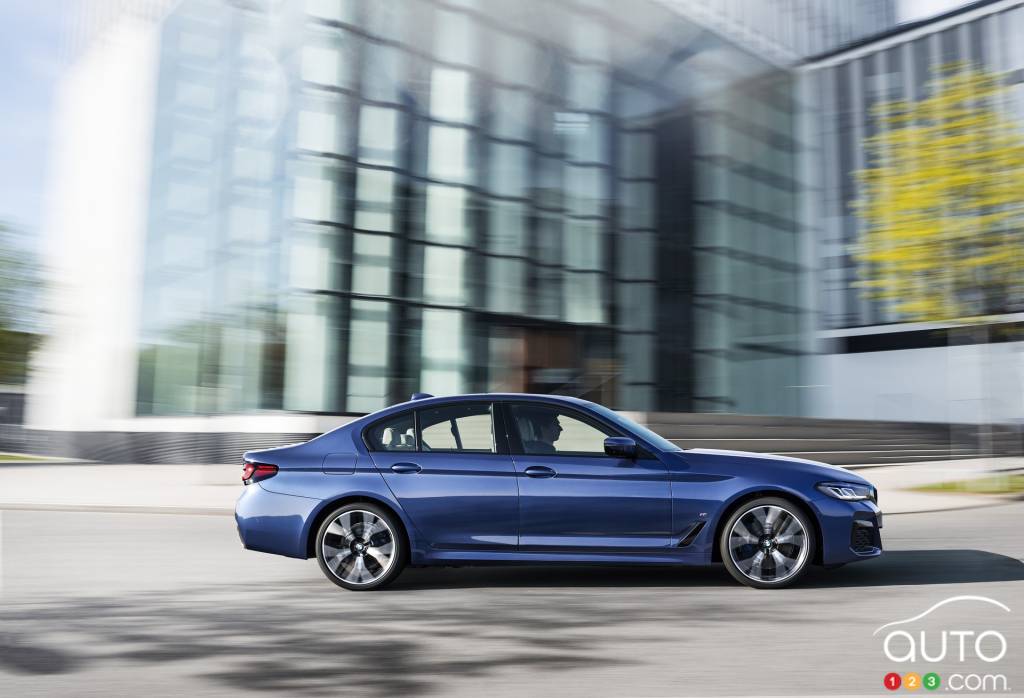 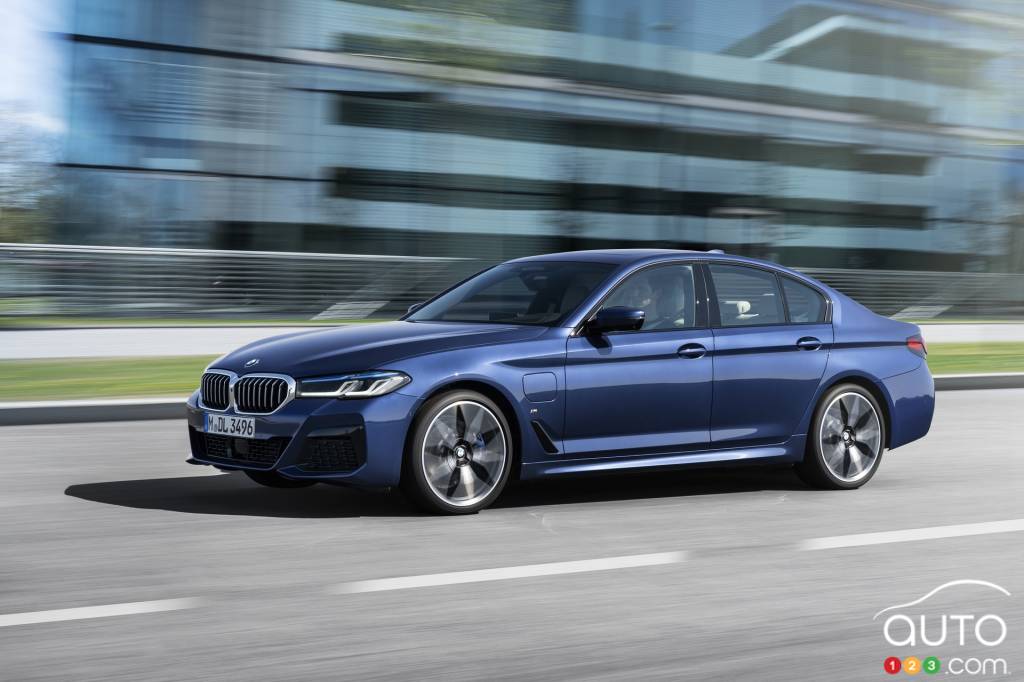 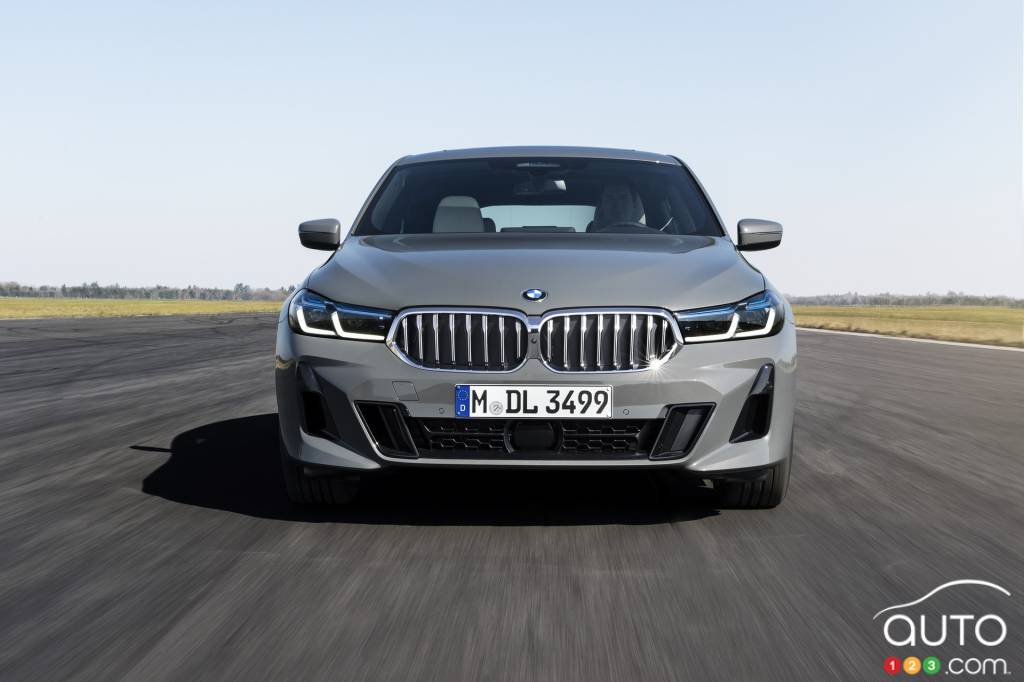 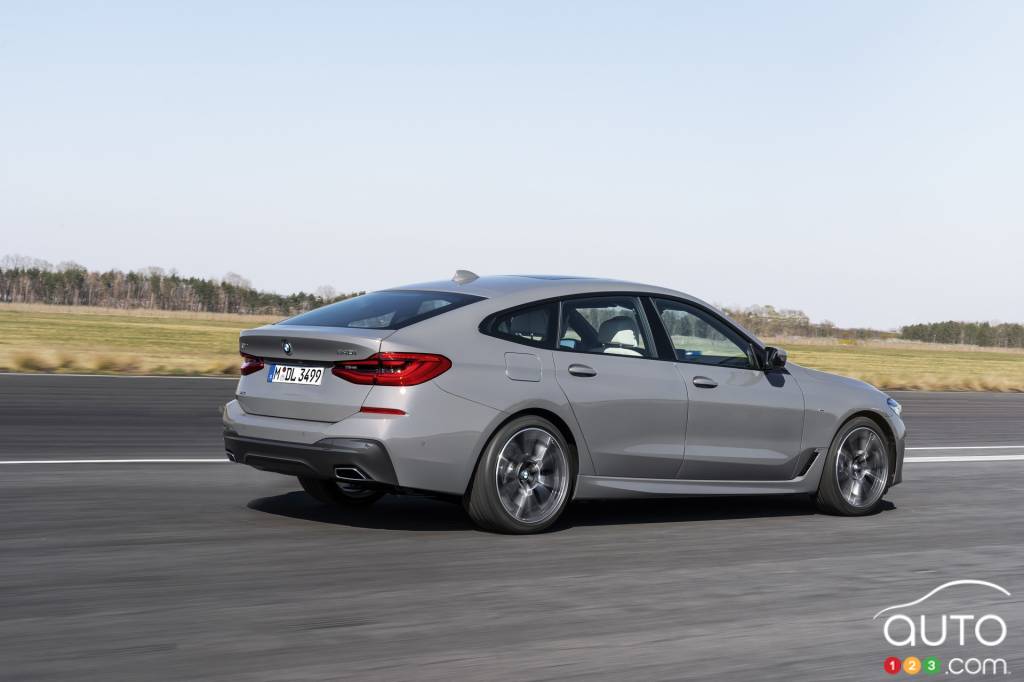 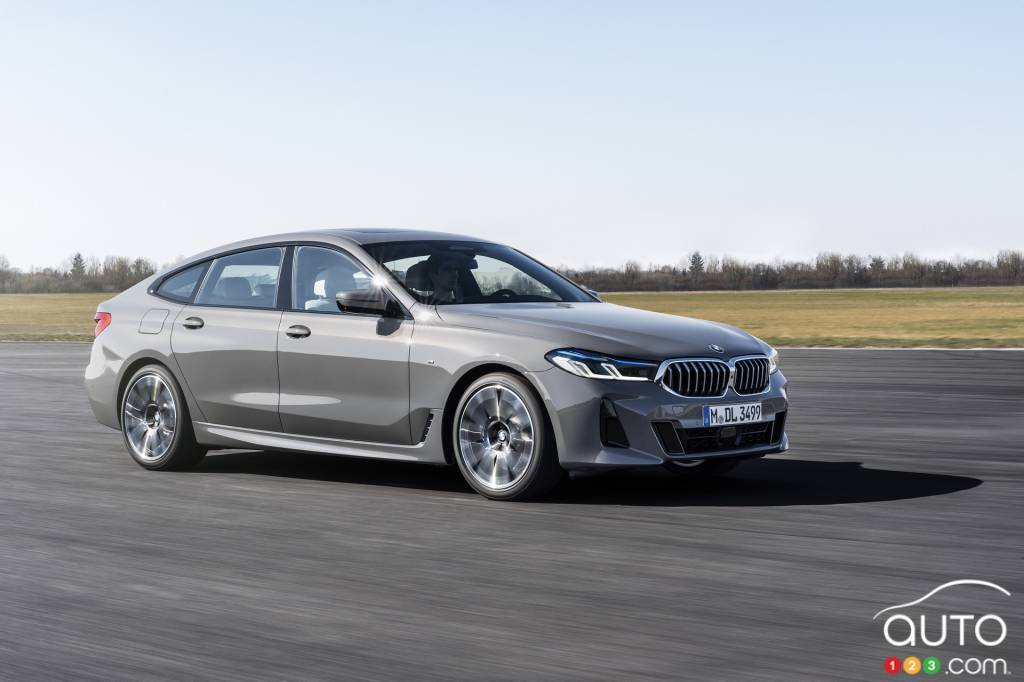 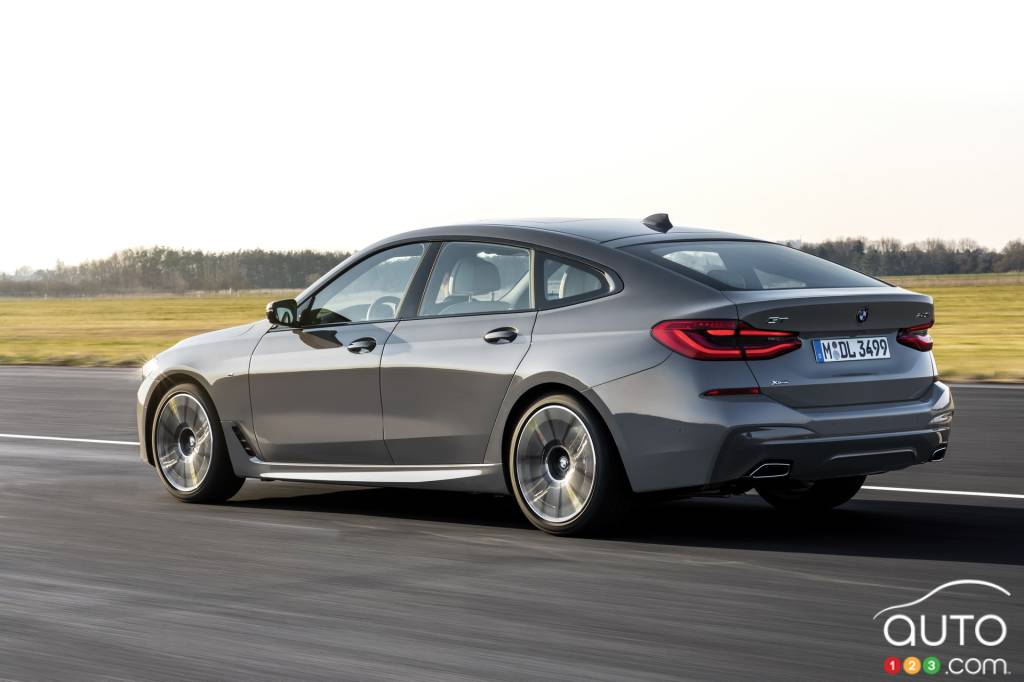