The upheavals shaking the automotive industry, driven in large part by the stampede away from cars to SUVs and by the gradual shift to electric mobility, are such that even some electric models are being axed as automakers seek to cut inefficiencies quickly and redirect funds to other projects.

So it is that BMW confirmed this week that it will not renew the i3 electric model; the news was provided to the Financial Times by the German automaker’s marketing director, Pieter Nota.

BMW says it wants to focus more on development of battery systems and plug-in technologies for other, more-popular models in its lineup, and on creating other all-electric models.

"There is no concrete plan for an i3 successor. We are now bringing electrification more into the mainstream." 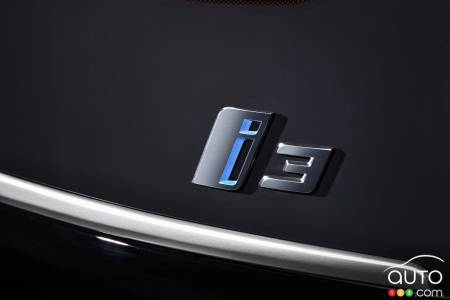 In general, the idea is for the company to make sure its most popular models can be driven on electric power in the city yet be practical for covering longer distances as well. Hence the plug-in hybrid concept, and a recognition that vast networks of omnipresent charging stations and super-fast charging systems are not yet in realistic reach.

At the same time, BMW is also planning to sell 13 full-electric vehicles by 2023. A next-gen i3 just won’t be one of them. Instead, we can expect to see plug-in versions of the brand’S bigger sellers, as mentioned, as well as all-new products like the iX3, a 100% electric version of the X3, the i4 four-door coupe and of course the future production version of the Vision iNext concept we’ve seen in the past year.

The little i3 was first introduced in 2013, making it a relative dinosaur in the EV domain; it was due to be renewed next year. For 2019 BMW had given the car a higher-capacity battery that increased its range to 246 km. That wasn’t enough to stem the decline in sales of the model in North America, which has been apparent since the model’s sales peak on this continent in 2015.

The decision to snuff out the i3 is not really a surprise, given that BMW intimated earlier this year that it was taking a close look at its entire lineup with the intention of trimming the roster by removing models that are unprofitable, serve as drains on the company’s resources and have the least potential for growth.