The 2010s saw BMW expand its product portfolio at a dizzying pace. New models joined the lineup, but especially there were variants galore introduced of each of its model. Think of the M, Gran Coupe and Gran Turismo lines.

The first two of those have proven to be successes, but in the case of the Gran Turismo variants, it’s a different story.

It’s not much of a surprise then that BMW has announced it won’t renew the Gran Turismo version of the 3 Series.

In general terms, the company’s mandate for the next decade is quite different than it was when the 2010s got underway. The goal now is to maximize profitability, which means the company is taking a long, hard look at any model that struggles to find buyers.

News of the 3 Series Gran Turismo’s demise came courtesy of BMW boss Harald Krüger, speaking to the Motor1 website as part of an interview to discuss BMW’s first-quarter 2019 results. These show a sharp decline in profits at the Munich-based manufacturer. 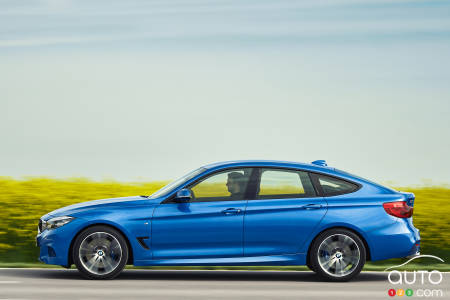 As for the soon-to-be-defunct model, it first saw the light of day in 2013. Its mandate was to offer consumers more space and an alternative to the 3 Series wagon. As it has in some corners of the industry, the advent of the SUV has changed things. Buyers targeted by the 3 Series Gran Turismo have instead headed for the X3 or X4.

As pointed out by us and many others, the frankly hideous back end of the Gran Turismo didn’t help its cause either. For buyers of prestige vehicles, looks matter…

It’s likely this won’t be the last swing of the axe by BMW. Like virtually of the world’s big auto manufacturers, BMW has invested massively in electrification, so it has to cut expenses elsewhere. For example, Harald Krüger mentioned that the number of engine configurations offered by the German automaker would be reduced by half over the course of the 2020s. 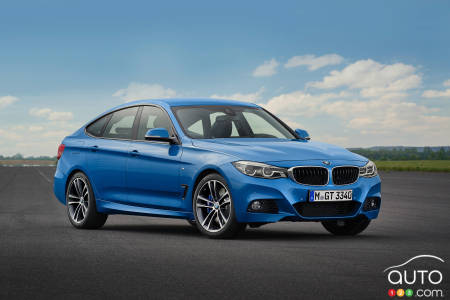 BMW has making more cuts to its product line. The cost-cutting German automaker announced the cancellation of the 3 and 6 Series GTs and the 6 Series Gran Co...