Hard to believe, but BMW's multimedia system is already, officially as of this week, into its eighth generation. The German automaker yesterday introduced to the world the latest generation of the system, which is expected to debut later this year in the iX electric SUV and i4 sedan.

The iDrive 8 aims to deliver a better user experience, including an improved voice recognition system, a massive touchscreen and a myriad of new features. And users will once again have a thumbwheel to access them, which is good news. With voice commands, there will be three ways to interact with the system.

What's striking about what was presented is that the interface is accessible via a huge curved screen. In true Mercedes-Benz fashion, the multimedia system unit is 14.9 inches and is continuous with the 12.3-inch instrument cluster.

The most dominant aspect of the iDrive 8 experience, however, is the voice recognition system. It’s designed to prioritize dialogue-based interaction with iDrive 8. The system's artificial intelligence, called BMW Intelligent Assistant, can be displayed on the screens and even distinguish which occupant is talking to it. The artificial intelligence, which will go by the name the user chooses for it, can also manage an assortment of vehicle functions, including the climate control system. If someone says their feet are cold, for example, the heating will be activated there.

Other notable additions include increased personalization options through the new BMW ID and My Modes features. The former allows users to create a profile and save various vehicle settings, essentially replacing the current BMW ConnectedDrive. Eventually, through the magic of online updates, the automaker says BMW ID will be transferable between different vehicles. 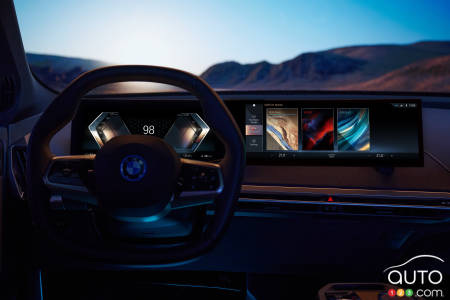 My Modes is another new feature, which will replace Driving Experience Control on future BMW models. The first version, to be offered with the iX and i4 models, allows up to 10 customizable and predefined settings. A number of adjustments are possible, for instance the colour of the interior mood lighting, the design of the dashboard displays and the characteristics of the drive modes (steering feel, throttle response, etc.).

BMW’s iDrive 8 includes familiar and popular features like Apple CarPlay and Android Auto, and is compatible with 5G technology. BMW says other apps for communication and music streaming will be integrated into the system. 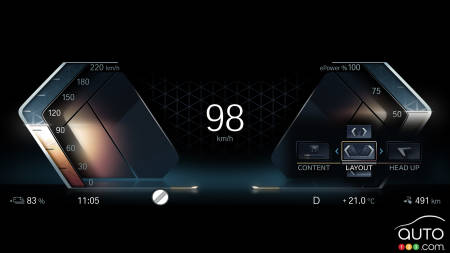 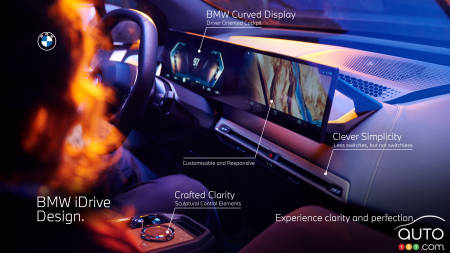 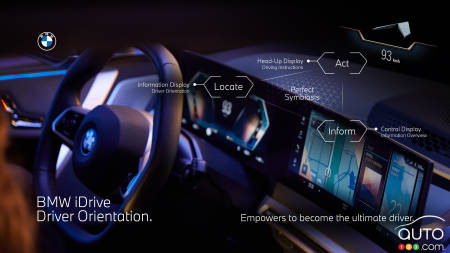 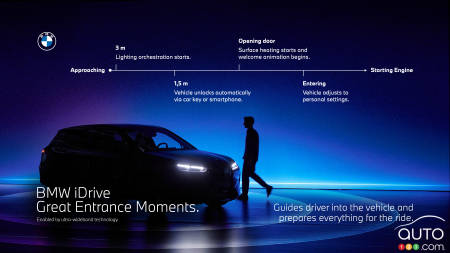 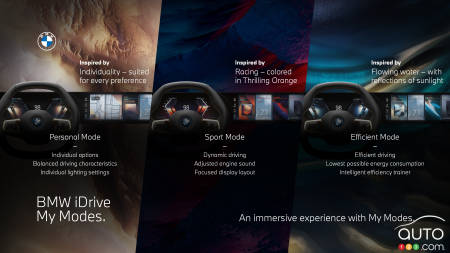 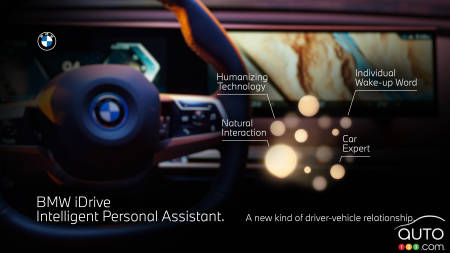 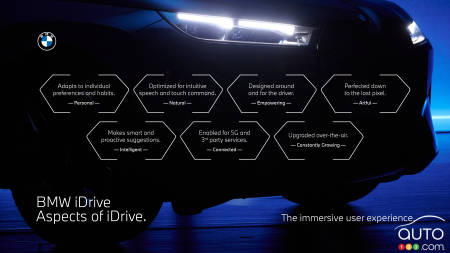 Global Shortage of Microchips Could Last Into 2023

Several automakers are warning that the global microchip crisis could continue to affect automotive production into 2023. They estimate that currently, globa...

At the Munich Motor Show, BMW presented a concept car that has the particularity of being entirely recyclable. The i Vision Circular won’t ever see the light...

Here is our overview of the 10 most popular plug-in hybrid SUVs available in Canada now (or coming soon) - plus one extra all-terrainer thrown in for good me...