BMW's M squad has confirmed it’s working on the development of its first all-electric car. The performance division’s first toe-dip into the lake of full-on EVs will a variant of the upcoming i4 electric sedan, and it’s sure to be an absolute beast, performance-wise. That said, the new M3 likely has little to worry about from a future electric-powered cousin; it should remain the benchmark in the field.

“Next year, we will launch the first battery-electric M car in the performance segment, based on the i4, as something to confirm. Then, we're working on hybrid electrified performance and high-performance cars, but it's too early to disclose which ones it is going to be [sic].”

That leaves some room for interpretation. Markus Flasch is probably referring here to the two performance levels of his gasoline-powered models, those of products like the M340i compared to the M3. The electric M version that will be based on the i4 would be the equivalent of an M340i, not an M3 or M4. Its performance capabilities won’t likely disappoint, however, as even the regular i4 is expected to be very fast indeed.

There will certainly be talk of a car with a sportier appearance, a more aggressively tuned chassis, etc. 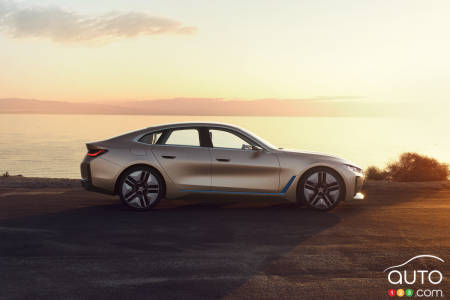 Presented as a near-production-ready concept in early 2020, the fastest i4 sedan will get 530 hp from its two electric motors. 0-100 km/h acceleration time will be about 4 seconds, which is comparable to the M3.

Markus Flasch of course didn't reveal anything about the specifications of the future electric M variant, but suffice to say it looks promising. And since the cavalry will normally be more generous, we may finally get close to what a real M Series car offers in terms of power.

In fact, BMW isn't against the idea of having an electric sedan rivaling the M3, but the company is waiting for electric technology to improve before entering the segment. Markus Flasch said his team is studying the issue closely.

“On the high-performance battery-electric technology, there is still some time that we need until technology is ready, and can take on an existing high-performance car, like an M3 or M4. This will take some more time, but we're working on that," he explained. Other performance brands have said they face similar obstacles.

While electric vehicles are undeniably fast, the M Division does not develop its cars exclusively to record impressive straight-line times. They have to perform at all levels. Placing a lithium-ion battery underneath the passenger compartment of a vehicle lowers its centre of gravity, but it adds enormous weight that must be managed differently. In addition, engineers are looking for a way to replace the sound emitted by the exhaust of a gasoline-powered performance car like this. That's a big part of the driving experience.

We'll learn more about the M Division's electrification projects in the coming months. As for the i4 sedan, BMW is set to being production at its plant in Munich, Germany in 2021. It’s expected to arrive in North America next year as a 2022 model. For a possible M variant, we could add a year to the equation, but that's still a long way off. 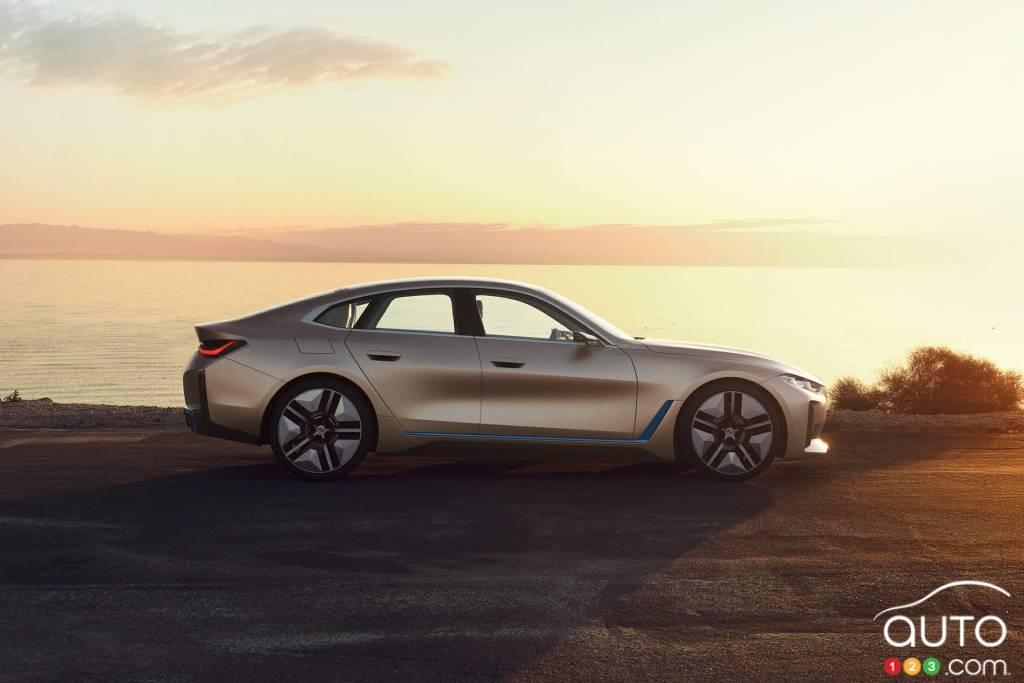 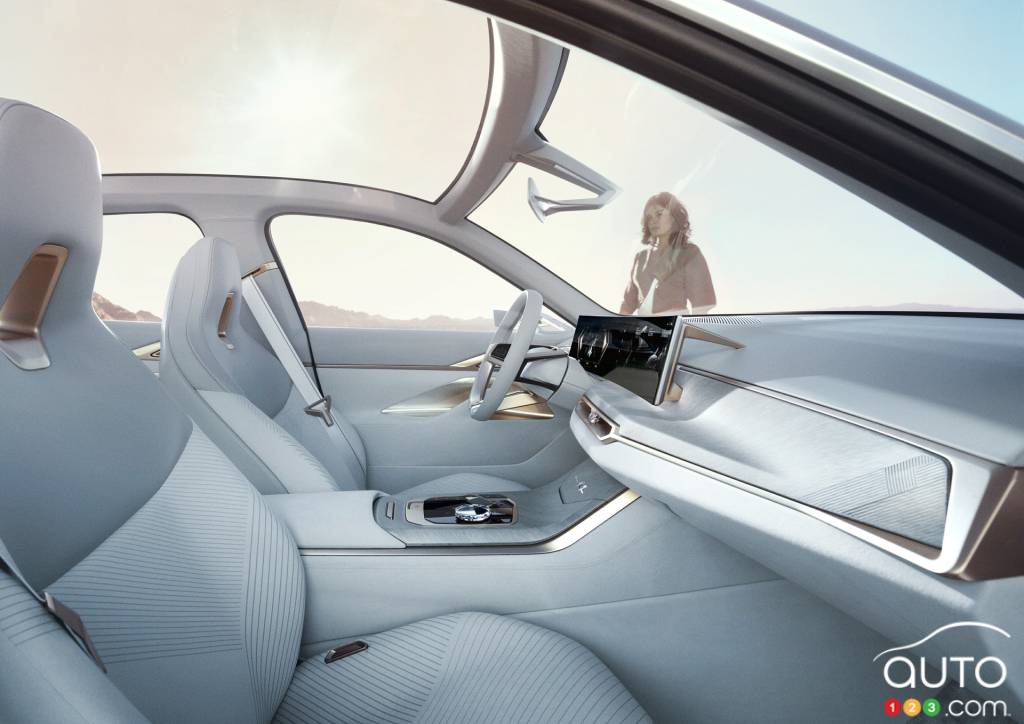 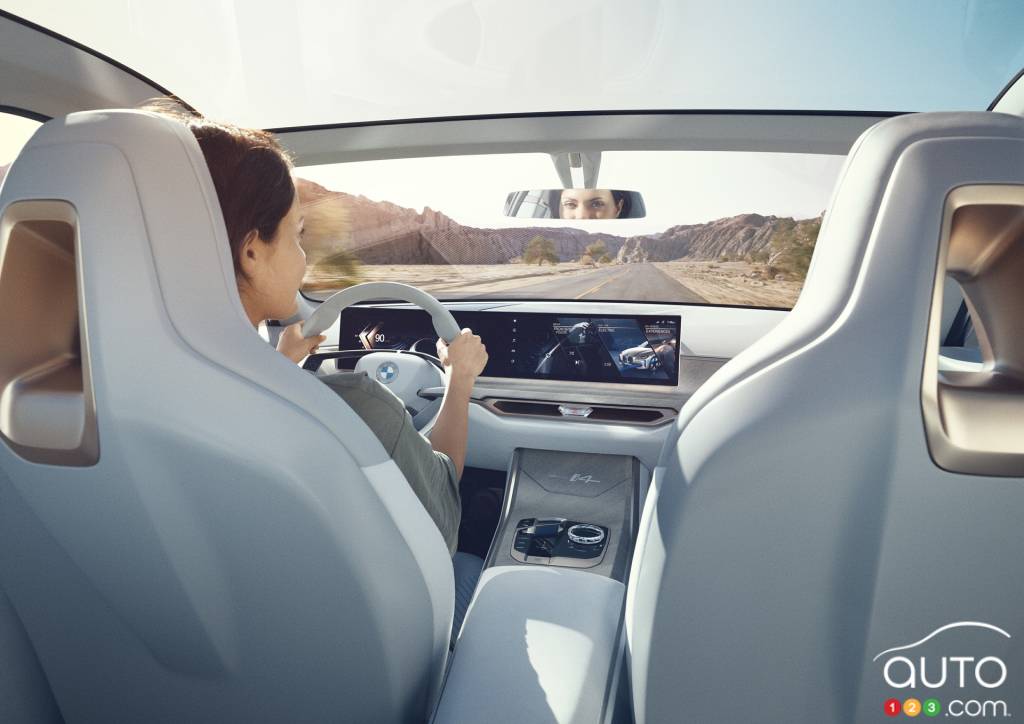 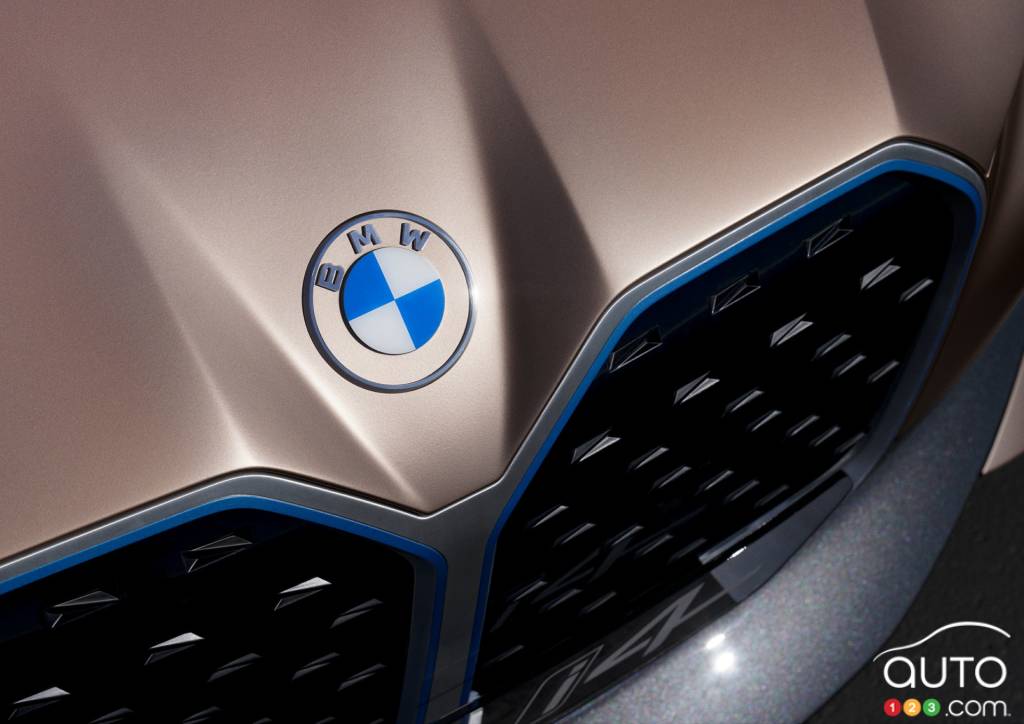