The show goes on this week at the 2018 Geneva International Motor Show, the 88th edition of the major event on the auto show calendar. Alongside a handful of European premieres, BMW has also offered up a couple of world premieres, one of them ready to go and another one a visionary concept still some way from being production-ready.

2019 BMW X4
The new edition of the mid-size Sport Activity Coupe from the German automaker made its global debut in Geneva, revealing a slightly redesigned, upgraded new iteration. Based largely on the newest version of the smaller X3, the sporty, coupe-style crossover is focused mainly on the sport side of the sport utility equation, in fact in designating it a Sport Activity Coupe the automaker has dispensed with the ‘utility’ name entirely!

Unsurprisingly, technologies have been updated and new drive-assist systems have been added to the mix. Variable sport steering, M Sport suspension and M Sport brakes have been incorporated for improved driving dynamics. We’ve got more details here on the 2019 edition of the X4, which is expected at Canadian dealerships by July 2018. 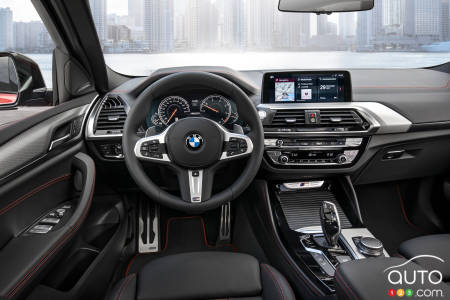 “The BMW 8 Series will take over as the new flagship model of the BMW line-up and, as such, combines unsurpassed sportiness and elegance. The BMW Concept M8 Gran Coupe offers a look ahead to the most exotic and alluring variant of the new BMW 8 Series.”

Its low, wide stance, long wheelbase and bonnet, striking front end and short tail immediately declare the BMW M8 Gran Coupe’s intentions as a performance-minded fastback, while its contours and a number of design elements make for a resolutely elegant whole.

About the interior and the powertrain that will drive the M8 Gran Coupe, BMW is saying little as of yet, but it is expected that a production version should be ready sometime in 2019. We’ll be keeping you posted! 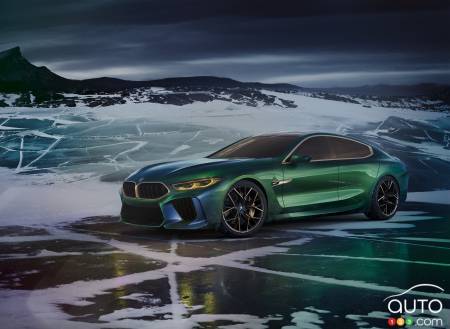 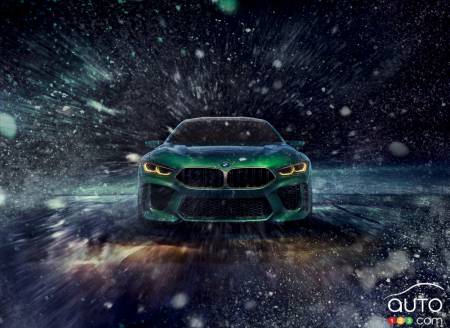 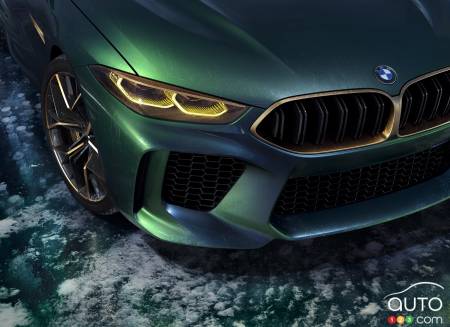 The spectacular Mazda Vision Coupe took home the award for Concept Car of the Year at the 2018 Geneva International Motor Show. Its name notwithstanding, the...

Geneva 2018: Subaru unveiled the latest in its line of VIZIV Concept vehicles; this time it presents a sleek, long-wheelbase wagon, which it calls the VIVIZ ...