As SUVs and trucks continue to gobble up ever-larger portions of the automotive sales market – they now account for close to 70% of sales in North America – we have seen a litany of sedan models get the axe. We can add another one to the list: the Buick Regal.

The American carmaker has confirmed that the 2020 Buick Regal midsize sedan will be the last edition of the model; it won’t be found in the 2021 lineup for Buick. It thus follows the larger Lacrosse to the dustbin of history.

Stuart Fowle, Buick and GMC communications manager, told the Motor Authority website that the Regal will continue to exist on the Chinese market, but that the trend towards utility models on our continent is just too strong to make the model viable here.

"Buick continues to be ahead of the consumer shift toward SUVs. In fact, nearly 90 percent of Buick sales to date this year have been crossovers." 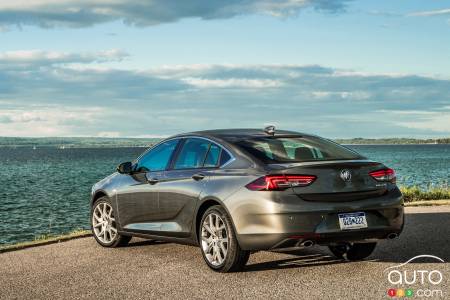 The Regal began life in 1973 and lasted until 2004 in North America. It was revived here for the 2011 model-year. The Regal has been sold in China continuously since 199.

2018 marked the debut of the current – and, it turns out, last – generation of the Regal sedan. The current model is actually a rebadged version of the Opel Insignia sold in Europe (also called the Vauxhall Insignia in the UK) and was developed by that European automaker. While the French PSA Group acquired Opel from General Motors in 2018, the latter has continued to have Opel build the Regal for it.

Recently, however, sales of the Regal have dropped significantly in the U.S., from over 14,000 in 2018 to around 6,000 to date in 2019. At the recent Los Angeles Auto Show, the Regal was conspicuous by its absence from the Buick display space.

With the removal of first the Lacrosse and now the Regal, Buick becomes a crossover-SUV brand first, last and only. 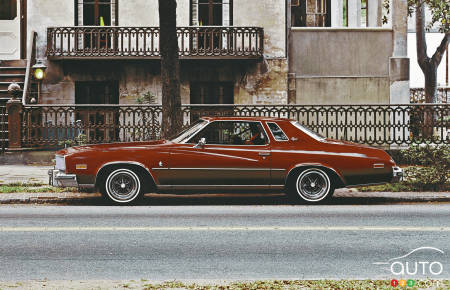