The first electric model from the Cadillac brand has just been launched. The Lyriq SUV hits dealerships soon and get a starting price of $67,698 CAD.

The second EV from Cadillac is not going to sell for anything close to that, we already know. The Celestiq is taking aim at a wealthier clientele, one that prefers their vehicles to offer the highest levels of luxury. Last week, we learned that it will be assembled by hand at GM’s plant in Warren, Michigan. The facility is getting an $81 million investment to bring it up to date.

While there’s been no official announcement, speculation has increased regarding the price point for the Celestiq. Most rumours have pointed to a price above $100,000, but a new report citing a credible source indicates that may be a real lowball guess. New information coming from a source close to the Celestiq project indicates we could be looking at a price point in the neighborhood of $300,000 $ USD for the all-electric luxury sedan.

That’s quite the difference, and since the Wall Street Journal reported the figure, it has made its way quickly around the internet.

Those who have been waiting for the Celestiq EV may have to reconsider their plans, if the figure is correct. With a price like that, the Celestiq will be targeting the clientele normally catered to by automakers like Bentley and Rolls-Royce. Mind you, that’s what Cadillac used to do, but that takes us back to the pre-war era, a long, long time ago.

Contacted by numerous media outlets, Cadillac was content to reply that it had nothing to add at this moment, regarding either the pricing or the number of units it plans to produce per year. 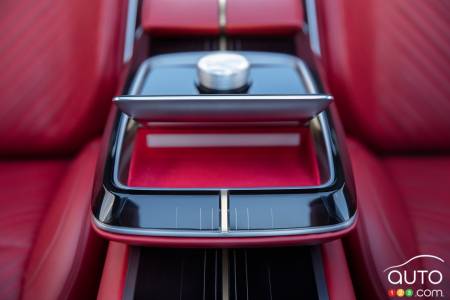 It’s clear though that the car will be exclusive. Cadillac has already said that the factory will produce 1.2 cars per day, which gives us a run of about 425 units per year. The Celestiq will use parts made by 3D printers, to give you an idea.

A concept version is scheduled to be unveiled at the end of July, and from what we hear, that prototype will be close to production-ready. Production of the Celestiq should begin before the end of 2023.

We can expect something technologically advanced, featuring, for example, an advanced version of the Super Cruise semi-autonomous driving system. Ultra Cruise would be usable on about 95 percent of North American roads, while at the moment, the existing system can be operated on about 320,000 km of highway in Canada and the United States.

One thing is for sure, it will be interesting to see what this model has in store for us.

Stay tuned for more details as they become available. 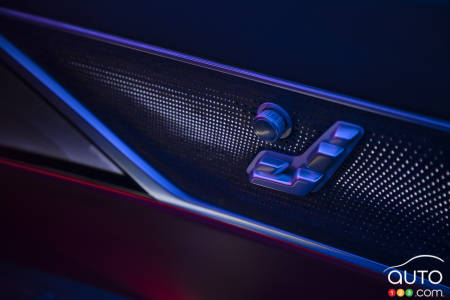 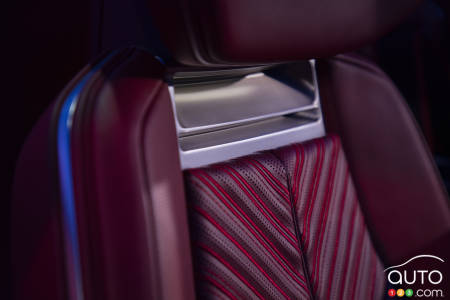 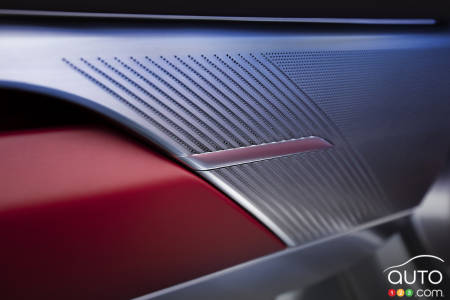 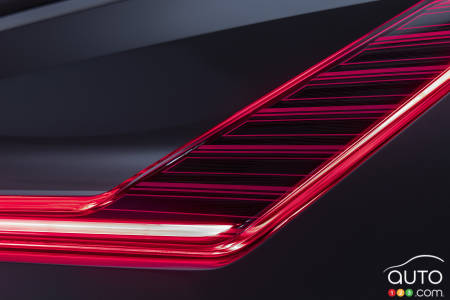 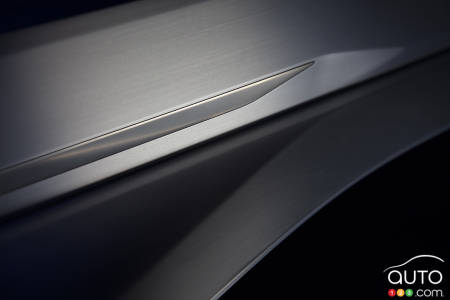