Monday evening, Cadillac put on a virtual presentation of the much-anticipated Blackwing editions of its CT4-V and CT5-V sedans. The automaker announced at that time that it was making available 250 units of each for buyers to reserve.

A Cadillac representative has now stated that all of those were snapped up in short order. As in, in mere minutes. In case you were wondering, the more-powerful CT5-V Blackwing was the first to go, though little brother CT4-V Blackwing was not far behind.

Fortunately, the automaker says that those who missed out on round one will get another chance at a Blackwing. More of the special editions will be made available for orders, and soon. 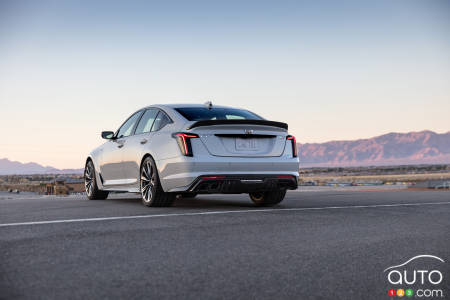 Specifically, Cadillac says that anyone who tried to reserve and missed the cut for the first 500 units will be placed on a waiting list, and contacted by their dealer as new units are made available. Even better, the company says i twill start taking new pre-orders before production actually starts and the first deliveries are made. Which means, of course, that the “late birds” won’t feel they’re losing out, and will get a 2022 edition along with the early birds.

The CT4-V Blackwing (powered by a 3.6L twin-turbo V6 good for 472 hp) and the CT5-V Blackwing (6.2L supercharged V8, 668 hp) could turn into very successful niche products for Cadillac. Early interest has been strong, and positive.

Expect to hear more about them in the coming months… 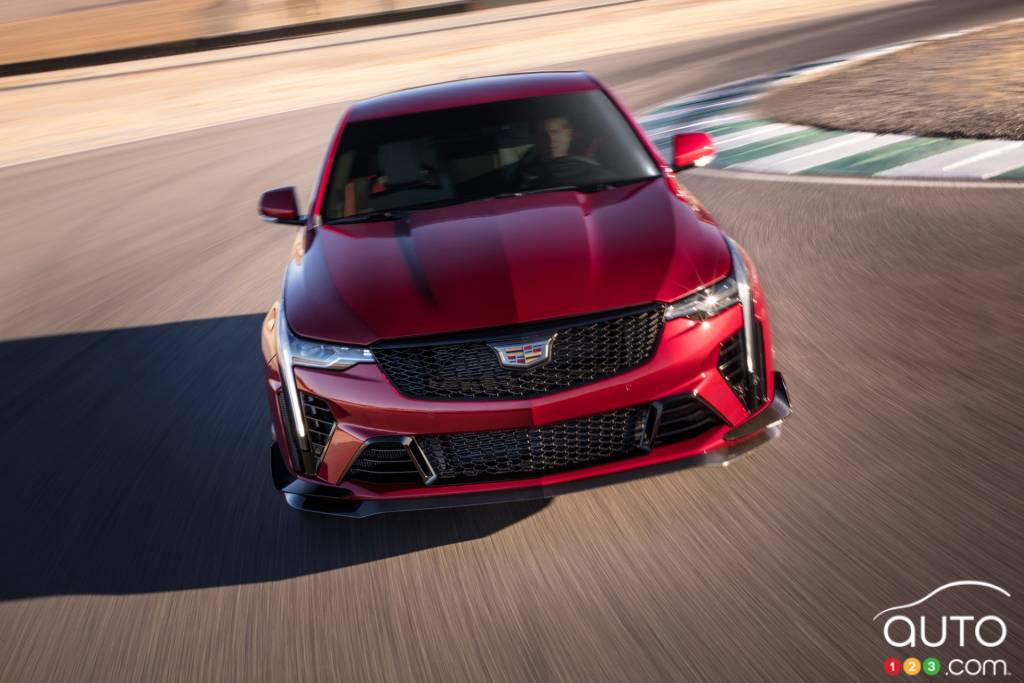 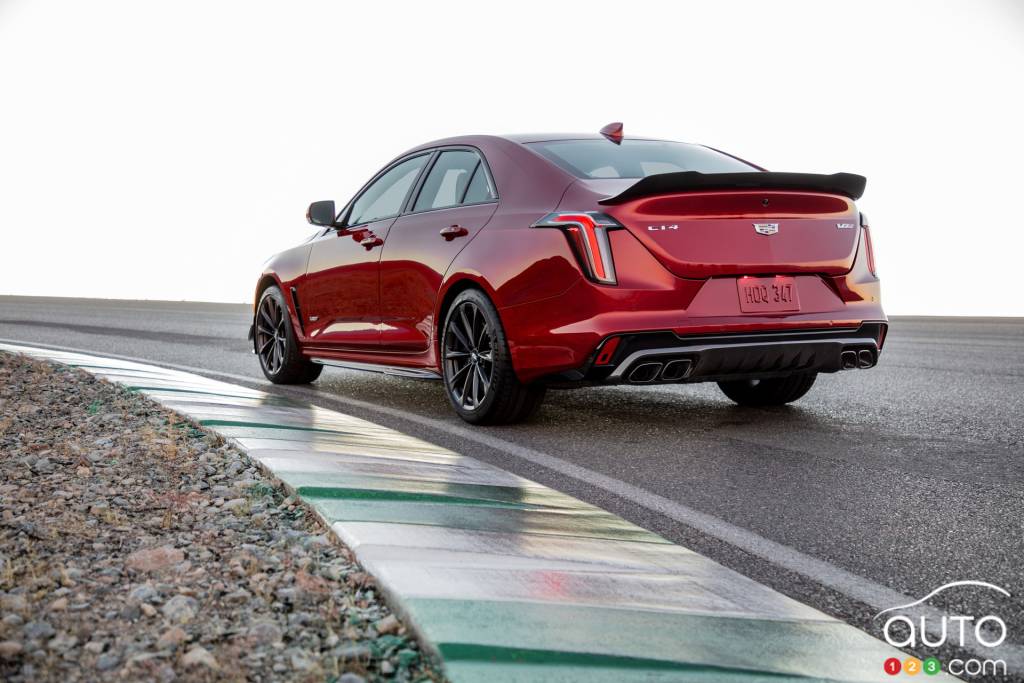 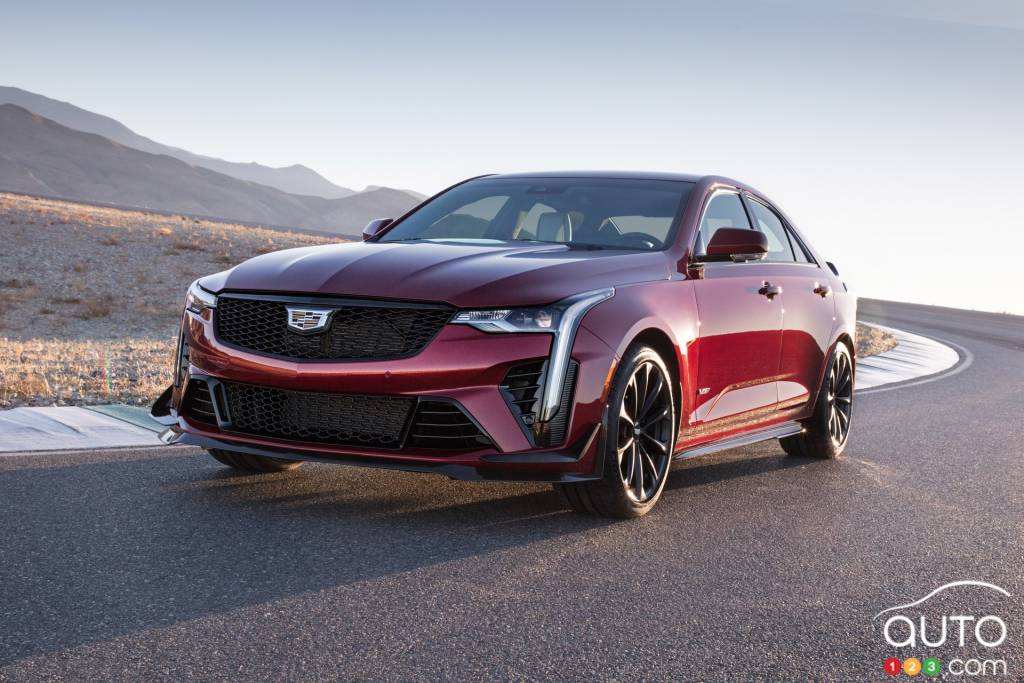 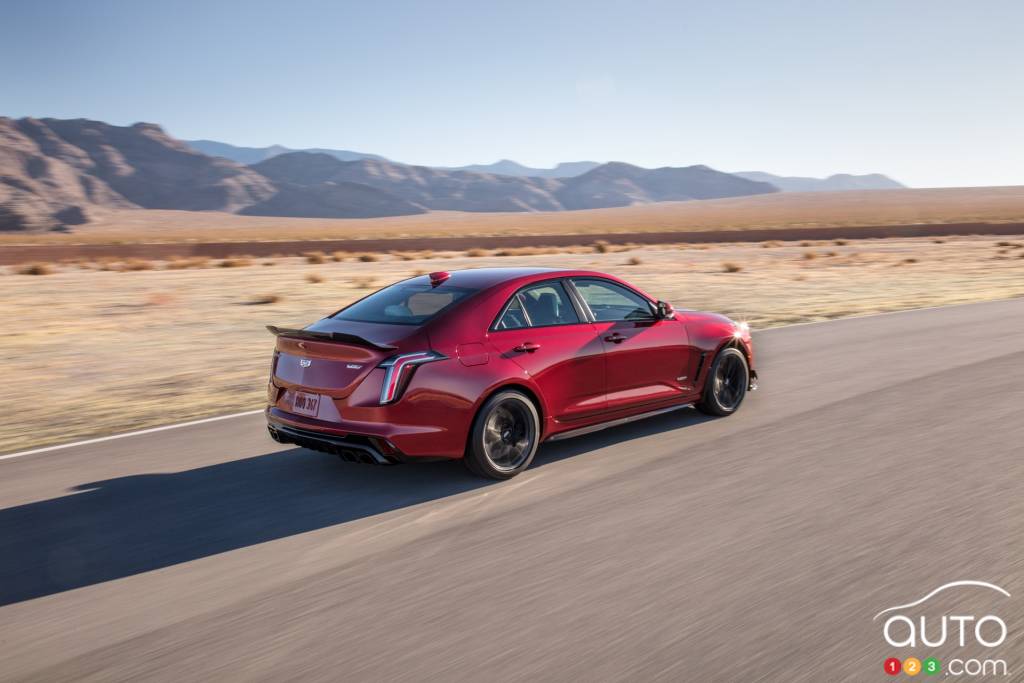 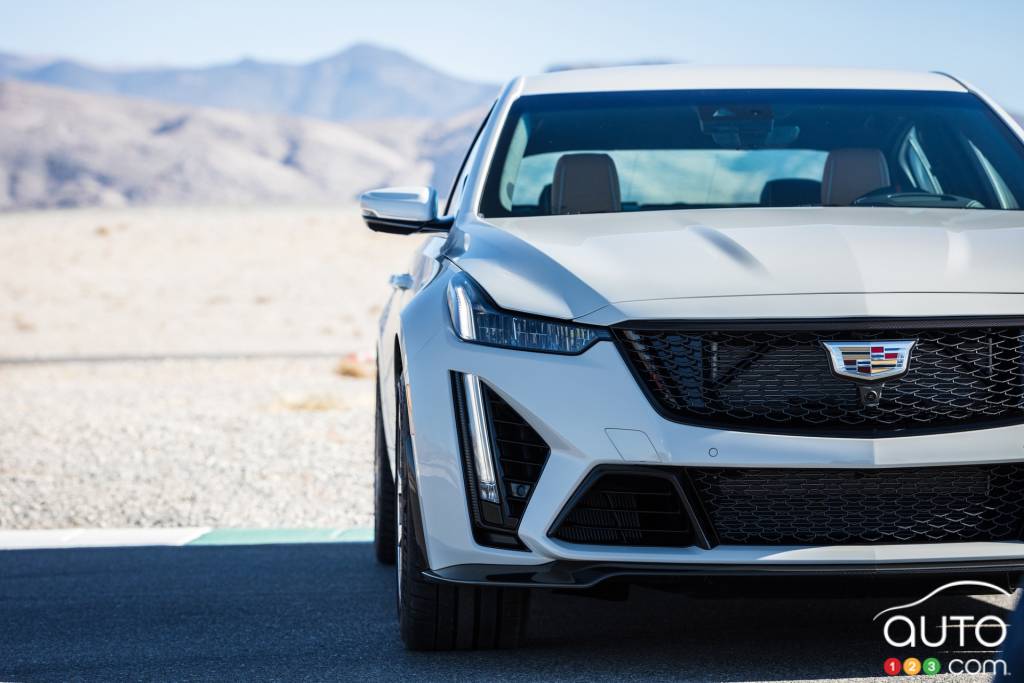 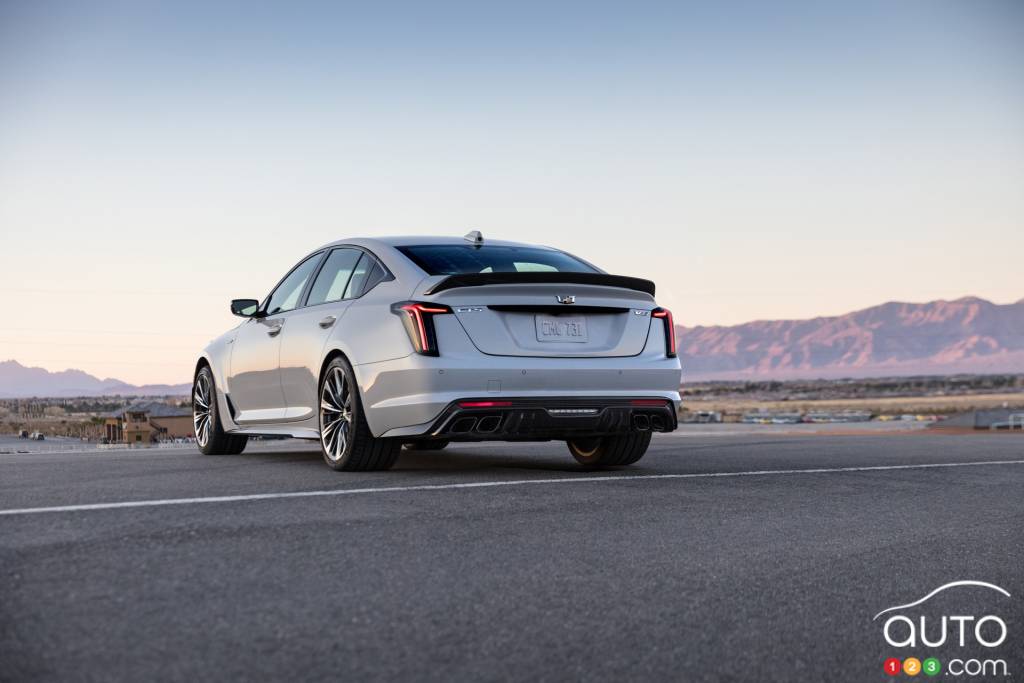 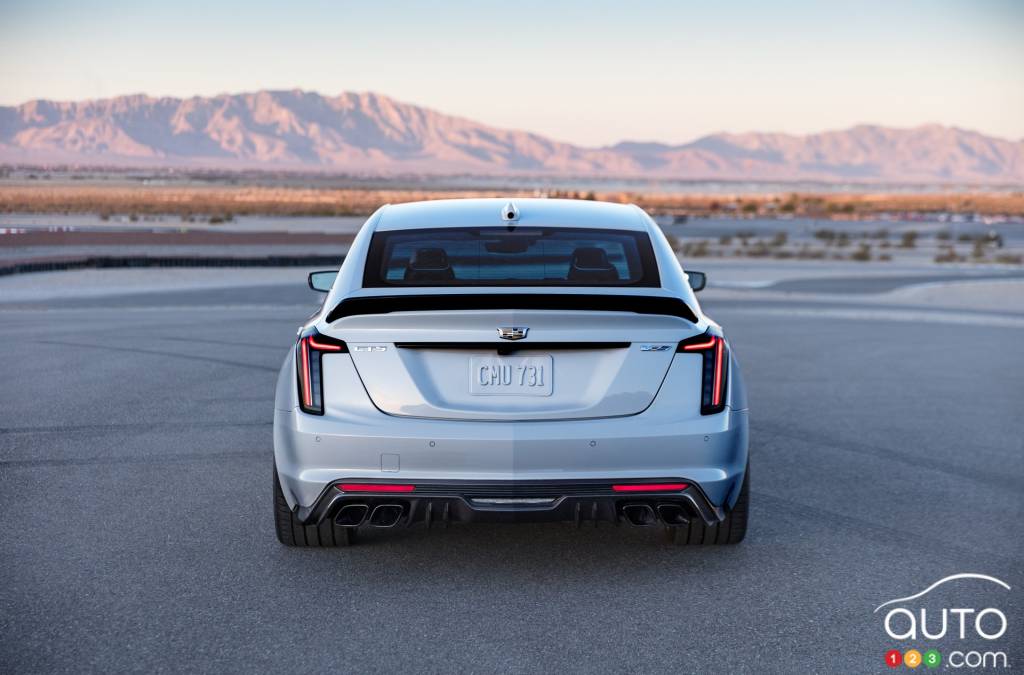 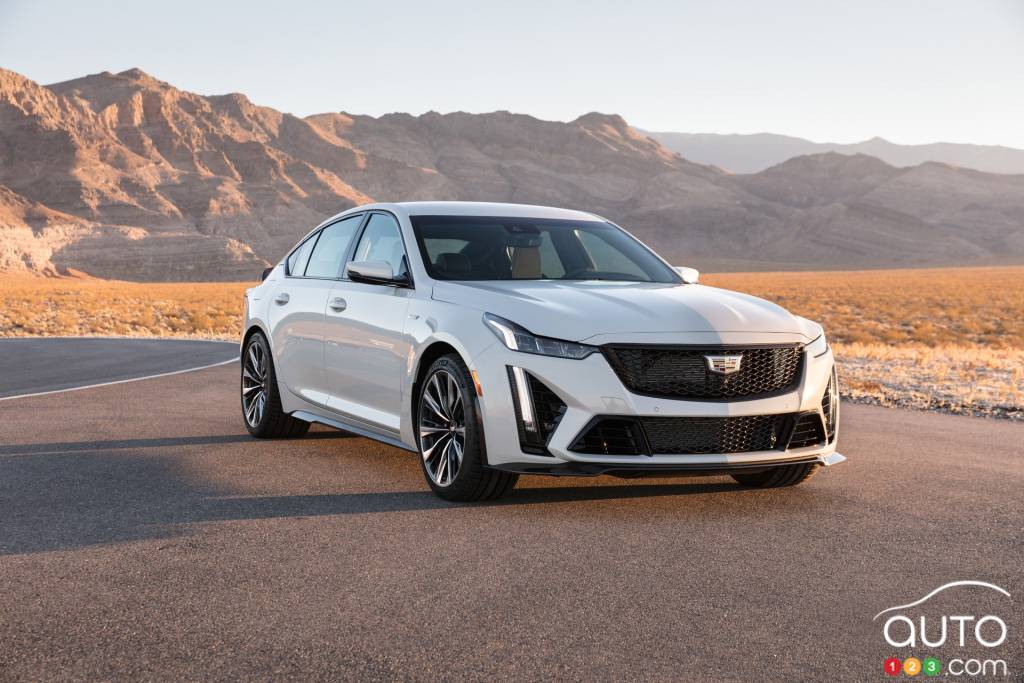