It appears that Chevrolet is serious about doing whatever it can to regenerate sales of the Bolt EV, particularly in the United States. First we learned that the range of the model will increase from 383 to 416 km for 2020, and now a new report indicates that the company is overhauling the car’s interior for the 2021 model-year.

The report comes courtesy to GM Authority website, a very reliable source. And if it does come to pass, it will be a most welcome development in that it addresses what has generally been considered by many observers ot be a weak point: its cabin.

From the middlingly comfortable seats to the use of cheap-ish materials, not to mention the complaints some owners have made regarding glare from the windshield (to the point where the NHTSA (National Highway Traffic Safety Administration) is looking into the matter, the elements that could use improvement are many. 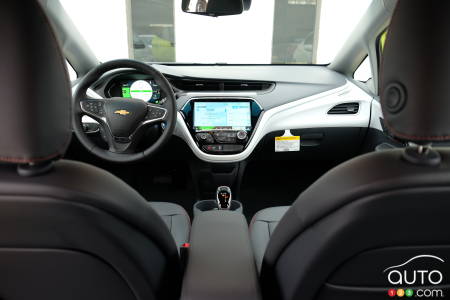 New seats are chief among the expected changes, and we can also assume some of the surfaces will be upgrades. As for that glare issue with the windshield, impossible to know at this point.

The Bolt has seen its sales lag in the United States, to the point where it is now one of the least popular models in the Chevrolet stable. In 2018, the automaker sold 18,000 units of the Bolt, for a decrease of 23% compared to 2017.

Maybe the best clues as to what changes are coming to the Bolt will be found in the interior of the Bolt-inspired SUB that is scheduled to launch next year. 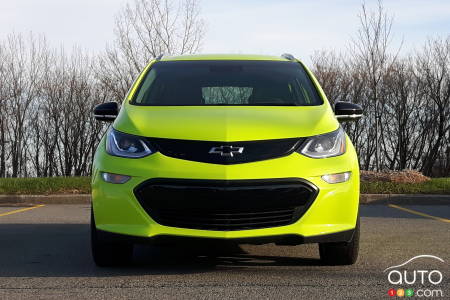