Every year Consumer Reports publishes a new list of vehicles that it recommends to consumers. The verdicts it arrives at are dictated by the input provided by hundreds of thousands of vehicle owners in response to surveys regarding quality and the problems encountered with their new vehicle.

17 different elements are analyzed in all, ranging from the drive to the mechanics to the functioning of the multimedia system.

Here are the models that have gotten their knuckles rapped, along with CR’s reasons for doing so.

The RDX got a redesign for the 2019 model-year, and as often happens in a new model or new generation’s first year, there have been some wrinkles that need ironing out. Owners responding to the CR survey noted problems with the multimedia system, particularly the navigation. Acura says it issued an update in the fall, but the damage has been done vis-à-vis its status with Consumer Reports, at least temporarily. 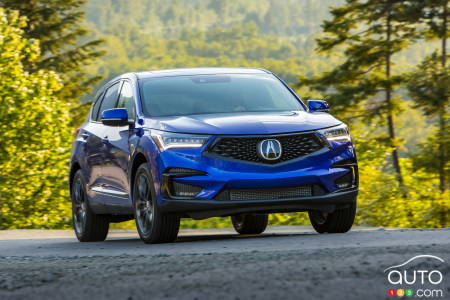 The BMW 5 Series saw its rating fall below the industry average. Survey respondents reported having problems with various aspects of the car, including the keyless entry, lighting and the multimedia system, in which the navigation system could suffer from bugs and the screen often went dark without reason. BMW was contacted several times by Consumer Reports, but gave no response. 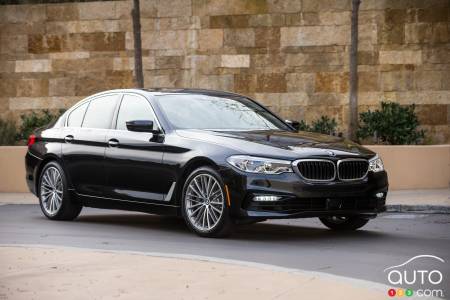 Different and distinct they might be, but the Chrysler 300 and Dodge Charger share enough DNA that they suffer from much the same set of problems. That set is big enough that the two models score below the industry average for reliability. In their case, they don’t have the excuse of being all-new models; the problems being reported should have been resolved already. Among the issues reported were frustrations with the radio and navigation system. The Chrysler 300 also suffers from A/C-related problems, but not the Dodge Charger.

FCA responded to Consumer Reports’ findings by saying it takes the reliability of its vehicles very seriously and that in many of the cases, solutions had already been found. The multimedia system, for example, benefited from updates. 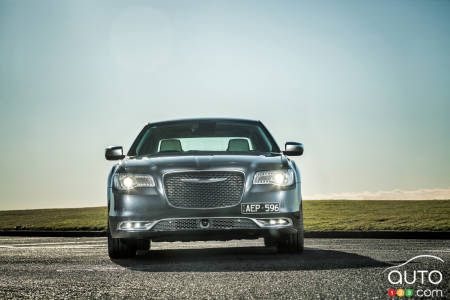 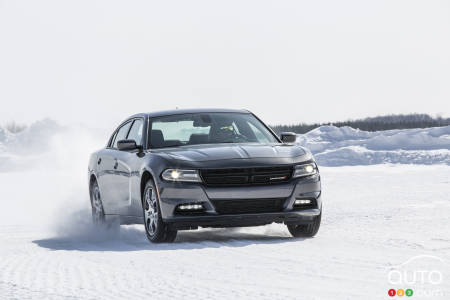 Most of the issues bedevilling the Tesla Model 3 have to do with the overall quality of construction. Owners reported problems with the door handles and interior finishing elements that are not tightly fitted. Some irregularities with the paint finishes were also noted, as were cracks and small imperfections in the windows.

Tesla told Consumer Reports that at the company “we take feedback from our customers very seriously and quickly implement improvements any time we hear about issues.” It added that the company had already taken steps to address the issues that were highlighted. 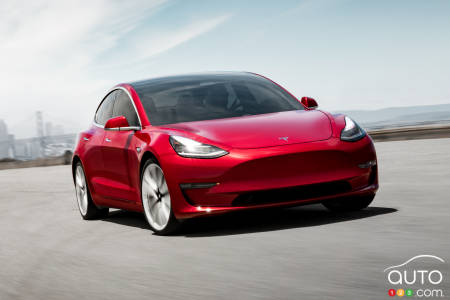 In the case of the Volkswagen Tiguan, which got a full redesign in 2018, problems reported by owners revolve around elements that control certain functions of the vehicle, such the windows, door locks, headlights and remote starter.

Volkswagen explained to Consumer Reports that it is aware of the problems and has fixed them.

“They have all been addressed and should not be a concern for anyone shopping now. The headlight issue was addressed almost immediately after launch, for instance.” 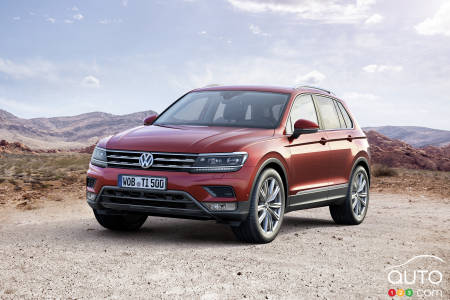 It behooves us to take these results seriously and with a small grain of salt, simultaneously. The list includes some habitual offenders, found frequently on lists of non-recommended models. In other cases it’s clear the issues are growing pains, which are not uncommon with new models or new generations, and that the issues are quickly and easily fixed.

The watchword for consumers is this: if you’re considering buying one of these vehicles, follow the evolution of the problems being reported by owners to Consumer Reports.