When vehicle models have been around a while, the trend is to see fewer recalls for them, mainly because most of the issues that might affect them have generally been ironed out.

There are exceptions, however. Case in point, the recall just announced by Stellantis addressing a tire pressure issue and impacting the newest (2021-2022) editions of three of the auto giant’s older models: the Chrysler 300, Dodge Charger and Dodge Challenger.

The campaign results from a defect in the Tire Pressure Monitoring System (TPMS) sensor. The TPMS can incorrectly indicate a low pressure condition. A total of 52,340 models were delivered with sensors the batteries of which could fail prematurely, triggering a TPMS warning light when there is no real safety risk.

This is not a problem for the driver when it happens, but in the long run it can lead to drivers ignoring real problems. 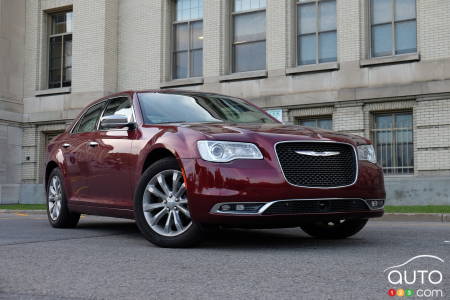 In fact, a TPMS light that stays on all the time can mask a real loss of tire pressure, which would then be a safety hazard. According to Stellantis, the production period for the potentially affected models runs from September 7, 2021 to June 9, 2022, indicating that it took some time for the problems to manifest themselves. So, your vehicle's sensors may show no signs of weakness, but experience trouble in six months, a year, etc.

Notices have begun to circulate to dealerships and should be sent to owners by early September. In the meantime, people are advised to watch for the warning light, but also to check the tire pressure on their vehicle. 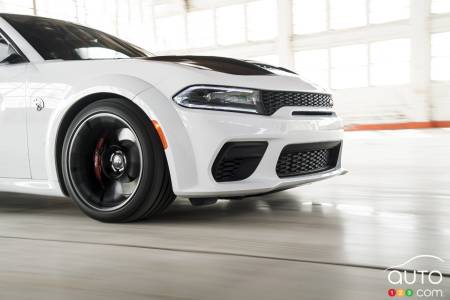 Chrysler’s 300 Could Carry On, Via Magic of Electrification

The soon-to-be-defunct Chrysler 300 will be back in service in 2026 in electric form, according to media outlet Drive, which cites knowledgeable sources. Lik...

Ram is recalling just under 132,000 HD pickup trucks due to a fire hazard. This comes just days after the NHTSA opened an investigation into another potentia...