As you may already know, sales of passenger cars in Canada have fallen sharply; they now account for just one third of all vehicles sold across the country. Where are consumers going? SUVs, crossovers and light-duty trucks have all seen their portions of the sales pie increase substantially, and the trend continues in the sales results of the completed third trimester of 2017. Those results tell us a number of other interesting things as well.

As the price of gasoline at the pump has remained relatively low, many consumers have decided that they can afford a small SUV in lieu of a sedan, especially since the utility models offer more possibilities in terms of getting all-wheel drive at only slightly higher cost. Compact and subcompact SUVs are particularly popular choices, and we look at three prime examples of models that have benefited from the trend.

To begin with, there’s the 2018 Subaru Crosstrek. Its Japanese manufacturer is setting new sales records on a monthly basis, and its second-generation small crossover, launched this past March, has just recorded its strongest monthly sales performance ever, with 63% more units finding takers than during the same period a year ago. What’s more, its 1,479 units sold in Canada this September place it well ahead of the venerable Impreza (965 units). 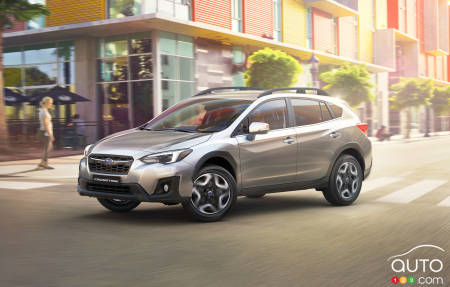 Another Japanese automaker is hitting the jackpot with its new subcompact SUV. The 2017 Nissan Qashqai put up impressive numbers during its fourth full month on the market, attracting 1,553 Canadian buyers. This has propelled it to the No. 2 spot on Nissan’s sales chart, ahead of the established Murano (1,331 units) and Sentra (1,059 units) models. The representatives at Nissan maintain there’s no risk of the interloper cannibalizing the customer base of the Rogue, but Nissan’s most popular model did see its figures decline by 3.2% (about 100 units) in September. 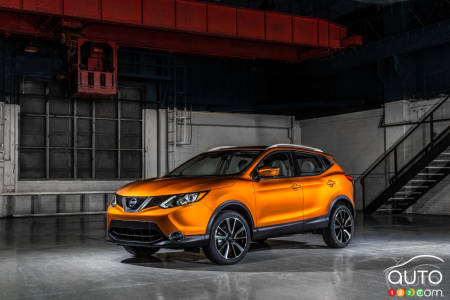 Jeep has its own success story with the 2017 Compass. One of the few models in the extended Fiat-Chrysler lineup to see its sales figures grow in September in comparison with last year, and by a whopping 268% at that, the freshly remodeled small SUV has benefited within the Jeep hierarchy from the poor showing of its larger siblings. In September it even outperformed all of the manufacturer’s sedans (Alfa Romeo Giulia, Chrysler 200 and 300, Dodge Dart and Charger) combined! 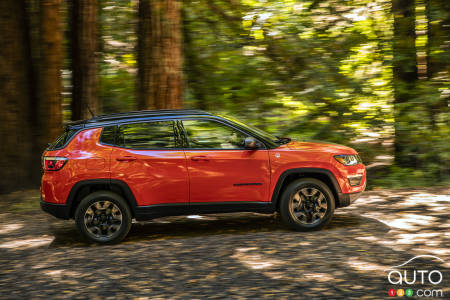 Honda and Subaru Set Sales Records in U.S. in August

Honda and Subaru enjoyed record sales in the month of August in the United States. In particular, the former’s CR-V and the latter’s Crosstrek had their best...