Automaker Fisker gave the production-ready version of its Ocean all-electric SUV an oceanside unveiling in California, precisely one year to the day from when Fisker says it will begin actual production of the model: November 17, 2022. It will be built in Austria by Magna-Steyr, by the way.

One of the new elements seen on this latest iteration of the EV is the illuminated Ocean lettering placed just below the Fisker badge on the snout of the car. The sexiest element of the Ocean is, however, on the inside. We learned that the large infotainment screen that dominates the streamlined dashboard can be set vertically (portrait-style) or horizontally (landscape-style) at the push of a button. It’s a gimmick, for sure, but Fisker can lay claim to being the only manufacturer to offer that in their EV. Take that, Tesla. 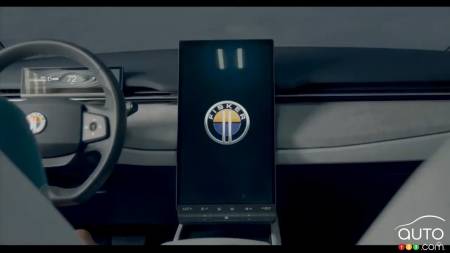 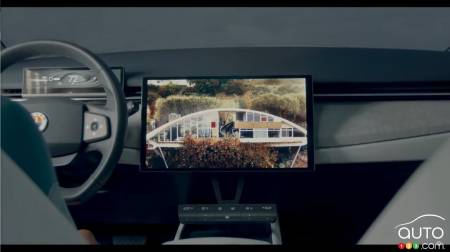 Company boss Henrik Fisker said the Manhattan Beach location for the early reveal ahead of the LA auto show was deliberately chosen, as not only is it close to Fisker HQ, it served as the inspiration for that Fisker badge.

Fisker has pitched this new SUV as an affordable all-electric crossover EV. Pricing for the Fisker Ocean was given today for the U.S. market, and so keeping in mind the usual caveats that our eventual Canadian prices may differ, here’s what’s what for potential buyers to consider:

At the top of the heap (not counting the limited Launch Edition) sits the Extreme, costing $68,999 and bestowing over 350 miles of range on its owners, or slightly more than 560 km. It also operates with two motors and its output is slightly higher, at 550 hp. 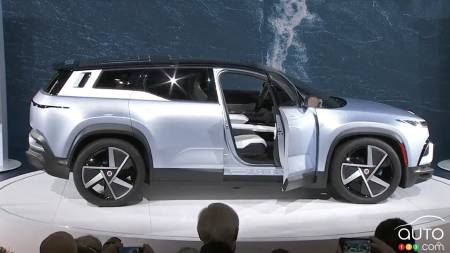 The Fisker Ocean will contain number of eco-friendly materials, for instance recycled t-shirts and even fishing nets!, but it’s also meant to be sporty, and so it features a multi-link rear suspension to go with those horses cited above. The aerodynamics of the vehicle were developed with an eye to maximizing cooling and minimizing drag. 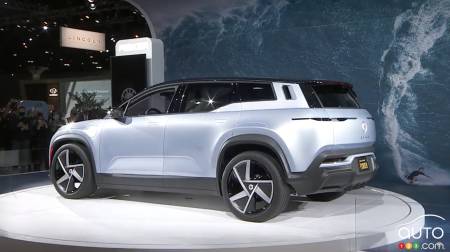 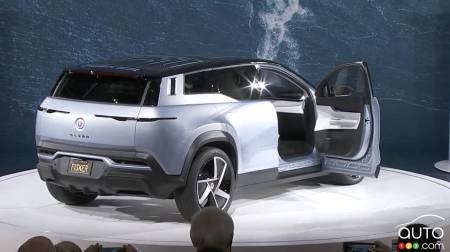 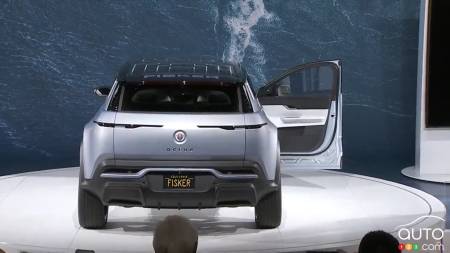