Just over two years ago, Ford shook up the industry when it announced it was phasing out cars from its North American lineup. Since then, the continent has said goodbye to the Fiesta, Focus and Taurus. And one more: This past July 31, the last Fusion came off a Ford assembly line, marking the end of non-Mustang sedans at Ford in the New World.

Ford originally planned to halt production of the Fusion on July 21, but the date was pushed back until the end of the month, according to the Ford Authority website. Prior to that, Ford had stopped taking orders for the model on February 28.

Ford’s Hermasillo, Mexico plant, which produced both the Fusion and the Lincoln MKZ, will handle assembly of the new Bronco Sport starting in September. Given the enthusiasm shown for that model since it was announced, workers at the factory have to feel pretty good about their employment prospects for the near-future.

The Ford Fusion was born back in 2006, and constituted the unofficial replacement in the lineup of the Taurus, which was going nowhere. The Fusion was updated and improved in 2010, and offered from 2013 onward in regular, hybrid and plug-in hybrid (Fusion Energi) formats with its second generation. 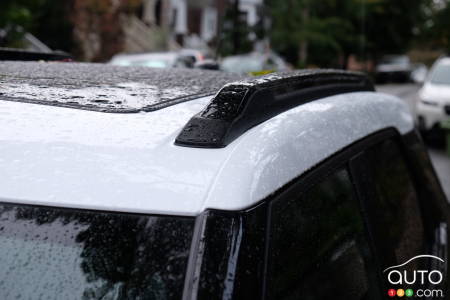 Critics loved it, but consumers less so in recent years. In the first half of 2020, Ford 61,241 Fusions in all, which represented a 36.3 percent drop in comparison with 2019. The current pandemic played a hand in that, for sure, but even beyond that the model had strayed far from its glory days. Just six years prior, in 2014, Ford sold 206,860 units of the Fusion.

It’s likely the Fusion name won’t be disappearing from the landscape altogether. Rumour has it that Ford plans to introduce a high-riding wagon, similar to the Subaru Outback in format, and soon – perhaps as early as next year. The name for that new model? The Ford Fusion Activ. It would be based on the wagon version of the Ford Mondeo sold in Europe. 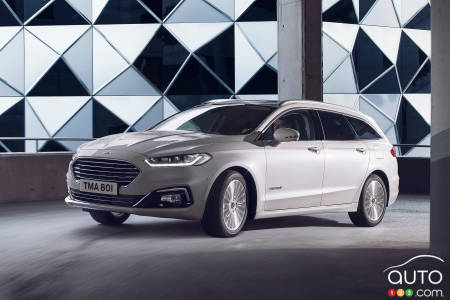 Ford has announced that production of its Mondeo sedan will cease in March 2022 in Europe. The move may seem insignificant, but it means that as of April 202...