The return of the Ranger pickup truck made the day of a lot of truck fans in North America, but that feeling is spoiled somewhat when you consider what’s available to consumers in other markets.

In 2018, you’ll recall, Ford revealed a Raptor version of the model – but only for global markets. Some may looked at the single engine in the product offering, a 4-cylinder diesel, and figured a Raptor version wouldn’t be worth it anyways.

Ironically, Ford offering only a small engine came precisely from the fact the Ranger wasn’t offered in North America. A chicken-and-egg situation, you might say… 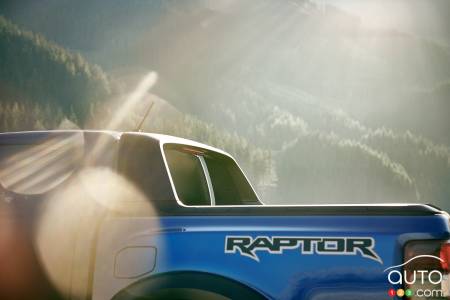 In any event, the decision to go with a small engine didn’t do much to please fans that would normally go for small-cylinder diesel engines. And now, it appears Ford is trying to make good.

In fact, the Wheels website has reported that Ford is working on a transplant procedure so that the diesel engine could be replaced by a 5.0L V8 in time for the 2021 model-year. That would give the truck an enticing output of over 400 hp.

It should be pointed out that the project to come up with a way to do the transplant is being conducted by Ford’s Australian division - in fact its engineers, along with independent workers, are developing it as we speak. If the project to graft a V8 engine into the Ranger Raptor succeeds, such a new version will be sold in global markets at Ford dealers and carry the manufacturer’s warranty.

Global doesn’t include North America, but who knows what could happen if a Ranger Raptor V8 is a big success internationally? Perhaps Ford could have a change of heart… 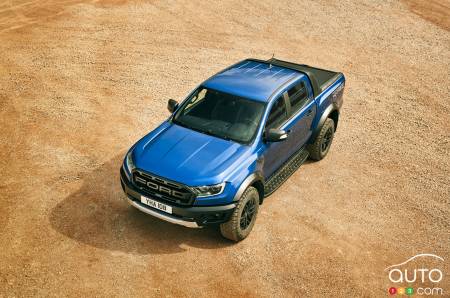 2021 Ford Ranger Tremor Review: As We Await the Raptor

The 2021 Ford Ranger Tremor is a truck that delivers what’s needed no matter what the road conditions. For those awaiting for the Raptor, the Tremor version ...