When we took part in the media launch of the new Ford Escape this past September, there were no official fuel-consumption figures forthcoming from Ford for the hybrid variant we drove.

Those numbers are now available. 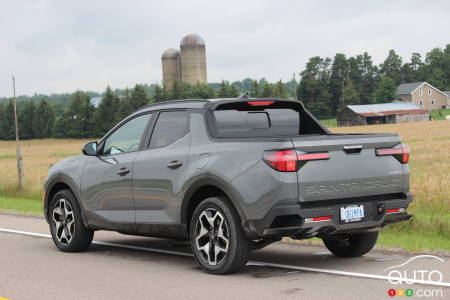 The figures drop the new Escape down into a virtual tie with its sworn enemy the Toyota RAV4. In fact, the Toyota has a slight edge on the highway, while the Ford has its nose out in front in the city. South of the border, the third big player in this segment is the Honda CR-V, but Honda Canada deemed it best not to offer the model’s hybrid version here in Canada.

To find stingier fuel consumption than the Escape/RAV4 duo, consumers will have to head for the Kia Niro, but that model is smaller, and chances are it won’t attract the same buyers as the two larger SUVs.

The figures announced by Ford apply to the American version of the Escape, and we converted them to the format used to determine consumption in Canada. 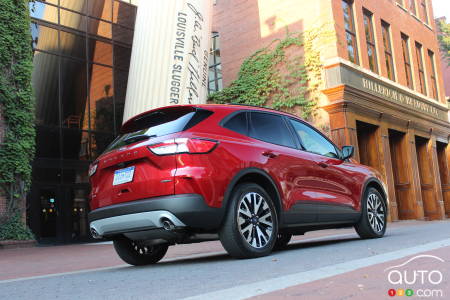