Volkswagen has revealed details on the new Golf Cabrio before its scheduled appearance at the upcoming Geneva Motor Show.


Following in the design footsteps of the currently available Golf hatchback, the cabrio also features a new hind end, a lower roof line and a more prominently slicked back windshield that set it apart from its brother.

It includes LED rear lights similar to those of the GTI, a roll-over hoop that pops out automatically, a slew of airbags as well as electronic stability control. We’ll also be able to flip the hood up and down at speeds of up to 30 km/h thanks to a hydraulic deployment system.

The automaker is offering six choices of direct injection, turbocharged engines producing between 103 and 207 hp. Of the six, four gas engines (TSI) and one diesel (TDI) will feature an optional dual-clutch transmission, and three variants will have a BlueMotion option. 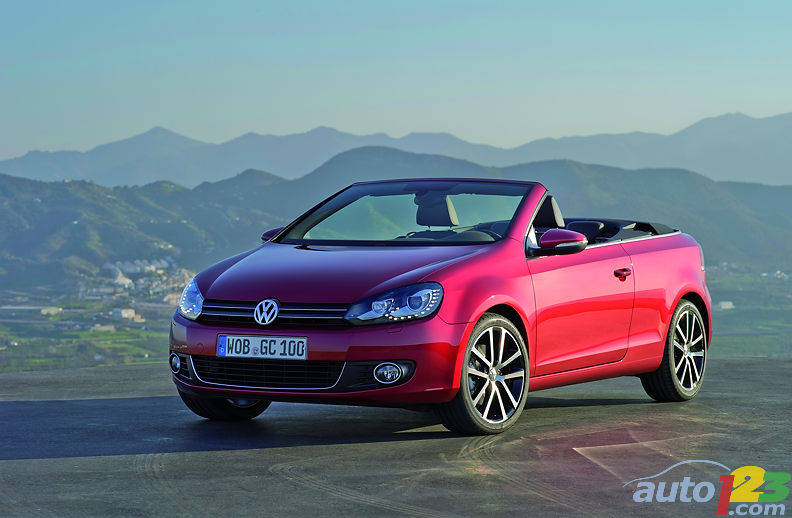 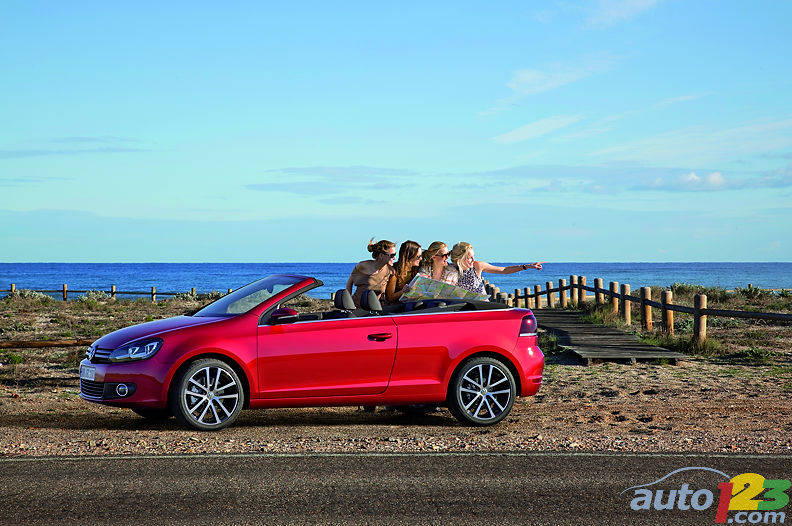 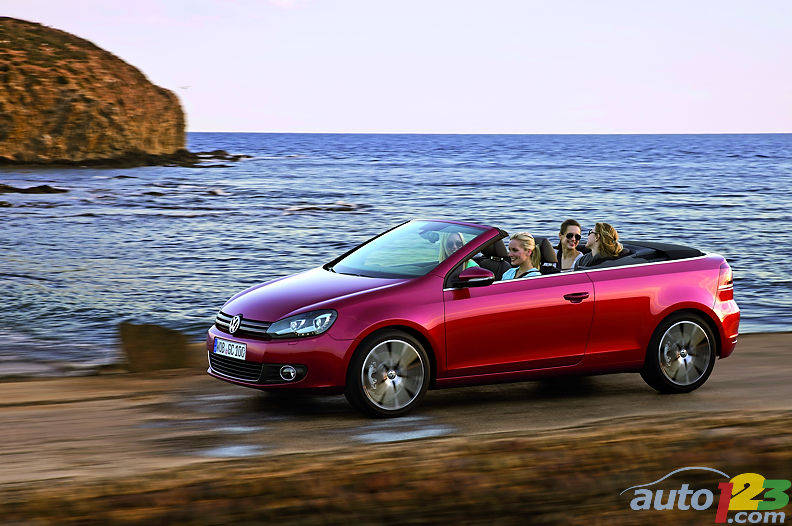 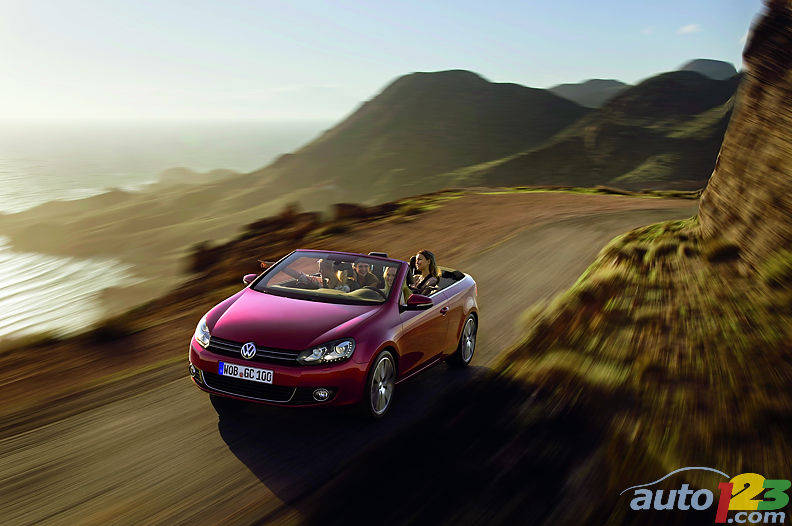 For most people, a divorce is a long, difficult process - but not for Saab. In order to celebrate its first year of independence from General Motors, the Swe...

A Volkswagen employee just made a mistake - and the day of VW enthusiasts around the world - by accidentally posting online a picture of the redesigned 2012 ...

Geneva 2011: Volkswagen, headed for the top

If you are lucky enough to have walked the Palexpo, venue for the Geneva Auto Show, you'll probably have noticed that a large portion of the available real-e...