We recently had the opportunity to test drive two new GMC products, the midsize Canyon and full-size Sierra pickups. In both cases, the models showcased were Elevation editions, versions that are gaining in prominence in the company’s product line – and nowhere more so than in Canada.

Sierra
The Sierra actually encompasses six different versions in all, starting with the basemo del, called simply Sierra. Next in line is the SLE model, followed by the Elevation. This last thus figures as a middle-range variant in the lineup, and its mission includes seducing new buyers to the model.

To make it as comely as possible, GMC gave it a distinct appearance so it can stand out easily, so the model gets 18-inch satin-finish graphite wheels as well as a predominantly black colour scheme. On the front grille, for example, chrome is notably absent. This is in sharp contrast to the Denali variant that sits on the throne at the top of the model range, ahead of the AT4. 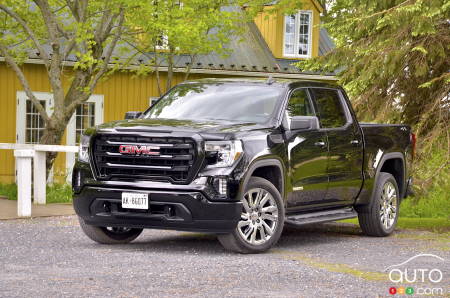 That AT4 version is also new this year, and it has been a raging success for GMC. As for the Elevation edition, according to GMC it accounts for 22% of sales of the Sierra, which is enormous given that there are six different Sierras in all.

By default the model gets the company’s 5.3L V8 engine, well-known to habitués of GMC products. Buyers can also opt for a new 2.7L 4-cylinder engine, a first for the Sierra. You can check out our recent review of that 4-cylinder Sierra.

Canyon
As for the smaller Canyon, it can also be had in an Elevation edition. It comes with the same finish for the wheel, as well as a package that slightly “elevates” the vehicle. The engine powering it is GM’s famed 3.6L V6, which does wonders working with this truck.

Over the next few months we’ll be watching for the introduction of other elevation editions across the GMC range. In fact, the plan is for each of the company’s trucks to get their own such version. The next in line will be the Terrain, which is logical given that it’s getting a host of updates and upgrades for 2020. 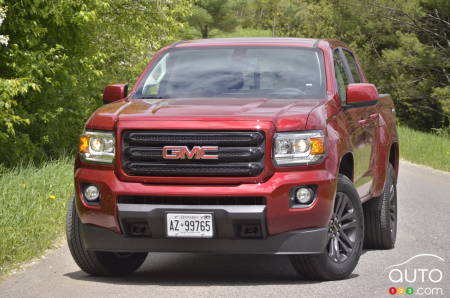 There’s a certain irony here, we have to admit. In an environment where electric vehicles are multiplying on the market, accompanied by an increasing environmental awareness among the populace, GMC, which offers only trucks and SUVs, is growing at a pace that would have been impossible to predict even 5 or 10 years ago.

And we’re not talking about bargain prices for those trucks and SUVs. An Elevation edition of the Sierra can cost upwards of $50,000.

That’s not chicken feed, and yet that price point represents pretty much the mid-range average for a Sierra.

Trucks, popular? You said it. 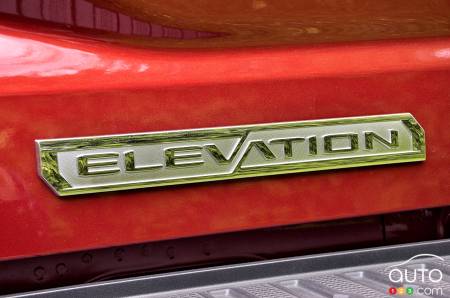 Conclusion
Manufacturers are engaged in a veritable gold rush when it comes to pickup trucks, which are as popular today as they’ve ever been, and offer consumers more than they ever have.

There’s also the reality of the exchange rate on our Canadian currency, which means that new models sold to buyers north of the border are often taken back a few months later, in exchange for a new truck. The trade-in is then sent south to be sold at a profit. Everyone wins.

This is one of the reasons behind the constant growth in truck sales.

This phenomenon also, it should be added, has the earmarks of a bubble, and one that will burst at some point. In the meantime, however, GMC is taking full advantage of the opportunities and racking up the sales and profits. 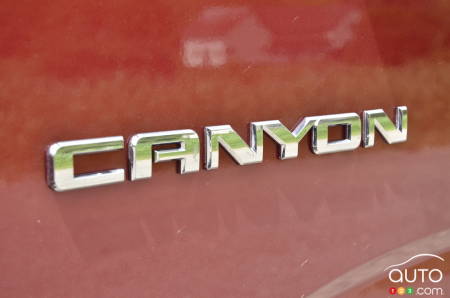 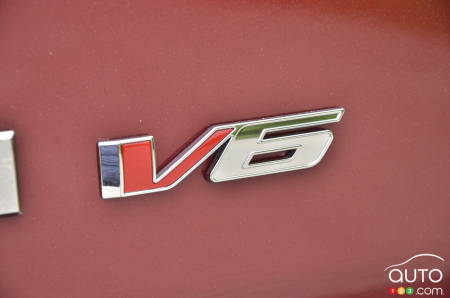 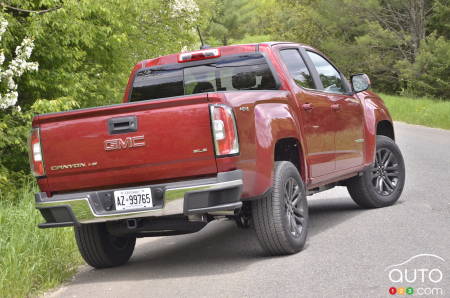 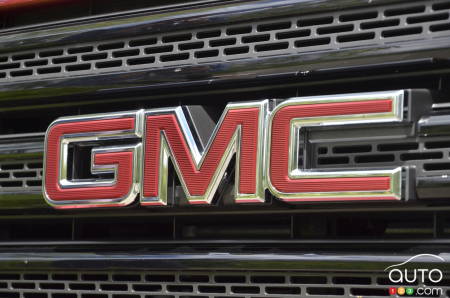