Every year Green Car Journal uses the occasion of the Los Angeles Auto Show to name the winners of its annual Green Car of the Year Awards. For 2019, the awards were tweaked to include, in addition to Green Car and Green SUV, a new category for Luxury Green Car. Last month we reported on the finalists in each category.

The awards aim to "honor the vehicle that raises the bar in environmental performance while remaining within reach of most consumers."

Honda gets to lord it over eternal rivals Toyota and their two finalists with its reborn Insight, for which the third time’s a charm after two failed attempts to implant itself on the market. The 2019 Insight, which was unveiled in Detroit at the start of this year, is the third incarnation of the model, and while it hasn’t generated massive sales yet, it has been very warmly received by organizations like Green Car Journal. 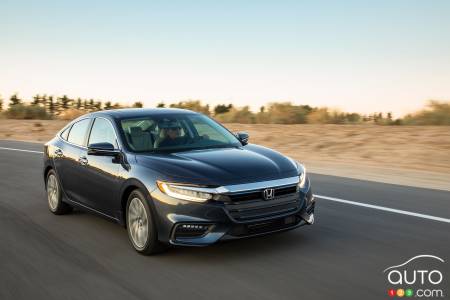 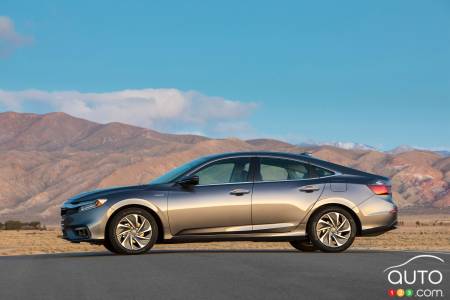 The Automobile Journalists Association of Canada (AJAC) has named the Nissan LEAF its Green Car of the Year for 2019, during an event that served to kick off...