Honda is set to issue a new recall of around 1 million of its older vehicles in North America related to the defective Takata airbags. Some 84,000 of that total are in Canada.

According to Transport Canada, the country's transportation safety agency, vehicles impacted by the new recall include those that were previously recalled or that have had their airbags replaced after collisions. Issues have been discovered with the replacement airbag inflators that could pose a risk to vehicle occupants.

“This recall only affects certain vehicles that had a Takata airbag inflator installed during a previous airbag recall or collision repair.”

The following Honda models will be subject to the new recall:

The following Accord models are also affected: 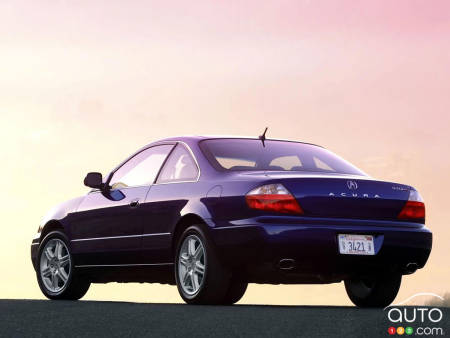 The series of recalls related to defective airbags made by the now-defunct Takata company has affected tens of millions of vehicles worldwide. At least 23 people are known to have died as a result of the airbags components exploding into them during a collision, and hundred more have suffered injuries.

No official recall statement had been made as of early Tuesday morning by Honda in the U.S. or Canada, but an announcement is expected shortly. Owners of affected vehicles will be asked to bring them into dealerships to have the inflators replaced.

Transport Canada has posted an official notice regarding this latest recall – you can consult it online here.

Honda has issued an additional recall of 1.4 million cars, SUVs and pickup trucks in relation to the defective Takata airbags that need to be replaced. This ...

Honda has announced a recall of 137,000 2019 CR-V SUVs in the U.S., Canada and South Korea due to a defective component in the driver’s side airbag. Metal bu...