It's been a long time since we've talked about a new model getting an in-person presentation at a car show, but this is the case with a new electric SUV that Toyota plans to introduce to the world at the upcoming Shanghai Motor Show.

The Shanghai event takes place from April 21 to 28 and hosts a reveal that the Japanese automaker already announced, last December. For Toyota, this EV comes not a moment too soon; while it has dominated the hybrid-car domain for as long as it has existed, the company is late to the all-electric party.

The new model, as yet unnamed, will be assembled on the company's new e-TNGA electric vehicle platform. New leaked patent images now show us basically what it will look like. 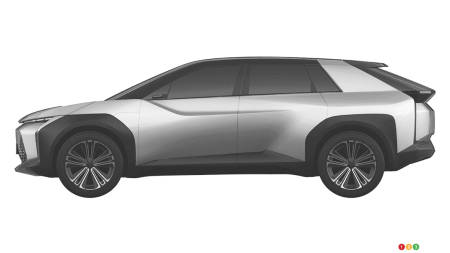 The automaker says the new architecture will be used for front-wheel drive, rear-wheel drive and all-wheel drive vehicles. The structure can accommodate “a wide range of battery and electric motor capacities to suit different types of vehicles and uses”. And that's not to mention that the model's underpinnings will give engineers and designers more “versatility and flexibility”, which should allow them to make products that “will also be exciting to drive, but also stylish”.

Designers have shown themselves to be very enthusiastic to work on the conception of of electric vehicles, which place fewer design hurdles in their way, allowing them to unleash their creativity.

The concept set to debut in Shanghai is said to be very close to production-ready. It will likely be manufactured in Japan in a factory dedicated to electric models. It is already being developed in partnership with Subaru and should be marketed, at least initially, only in Europe. It’s not yet known if Toyota has a schedule for bringing the production model to North America.

So while patience is in order, at least we can now say that the shift to electric mobility is, at last, underway at Toyota. 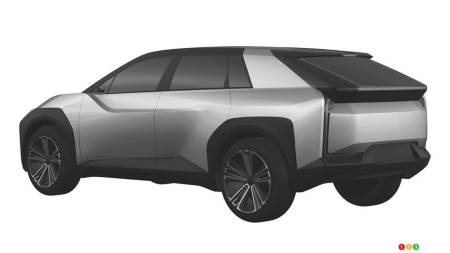 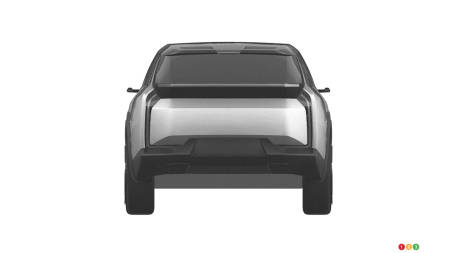 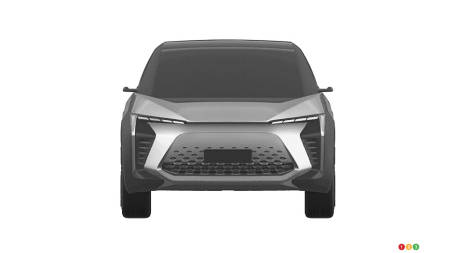 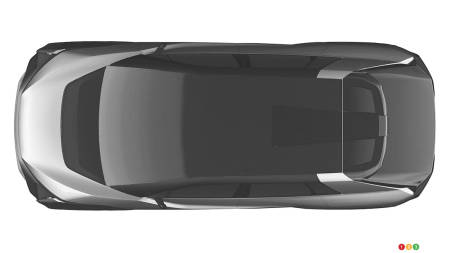 Toyota has teased a first image of what is likely the next generation of its big Sequoia SUV. For the moment there are very few details to report, but Toyota...