It was pretty much an open secret that the Q60’s days were numbered. Now we know how many it has left: less than 180. In fact, mark 2022 as the last year for Infiniti’s stylish but under-appreciated coupe. It will not feature in the automaker’s production schedule for the 2023 model-year.

The news was confirmed to Car and Driver by an Infiniti representative.

As the SUV continues to steamroll across the automotive-sales landscape, the Q60 has had a rough go it in recent years. It's a shame, because the model had some significant qualities. That said, the styling was more spectacular than the actual drive, which couldn’t have helped it attract the dwindling number of performance coupe buyers still out there.

The Q60 made its debut as a concept at the 2015 Detroit Auto Show; the production version was introduced a year later.

With production of the Q60 continuing to the end of 2022, there should continue to be inventory available for much of 2023. 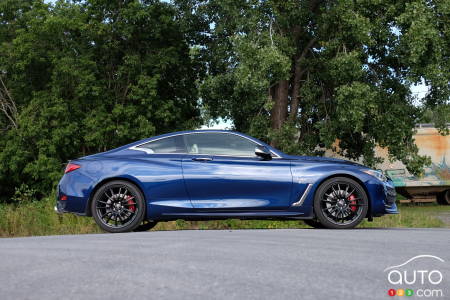 Infiniti explained its decision to axe the Q60 thusly to Car and Driver: “We are focusing on the most popular luxury automotive segments such as crossovers and SUVs, as well as the upcoming EV we recently announced that will be built here in the U.S.”

The Q60 is based on the Q50 sedan, it should be remembered. That model will be produced next year, but its days may be numbered, because for one thing, Infiniti has announced an all-electric sedan for 2025, and that would seem to be a logical replacement for the Q50 sedan in the brand’s lineup. 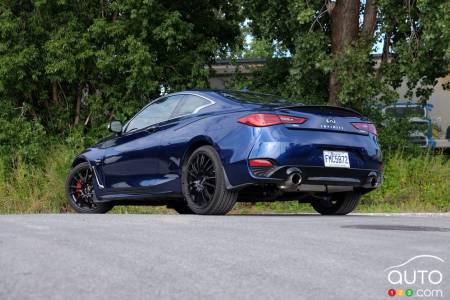 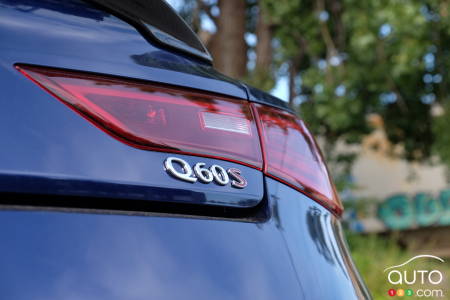 Mercedes-Benz is eliminating two of its coupes to create one. The two-door C-Class and E-Class will disappear to give birth to the CLE, which will first be o...

Infiniti is recalling nearly 13,000 2021 Q50 and Q60 models due to a problem with the engine control module. In the event of heavy acceleration, the engine m...

Infiniti is celebrating its 30th anniversary be offering consumers special anniversary editions of five of its models. These are distinguished by unique styl...