Although the Detroit Auto Show is no longer held in January, car enthusiasts don’t need to wait to get things going in 2020: the year begins with a show that has experienced phenomenal growth in recent years, the Consumer Electronics Show (CES) in Las Vegas.

The CES starts next week and already, announcements about what will be on display are starting to appear online. Such is the case with Jeep, which announced today that it will unveil not one, not two, but three plug-in hybrid products.

These would be the Wrangler, the Compass, and the Renegade. The models will adopt the 4xe designation and should hit dealerships at some point in 2020. 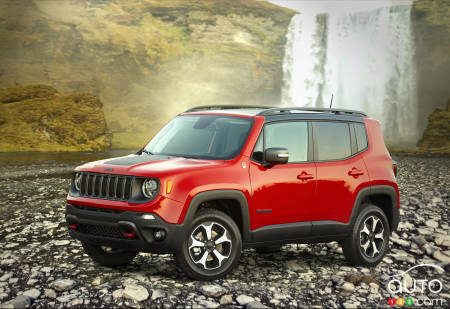 Jeep is being careful not to go into too much detail right now, but that will obviously change next week. However, in the case of the two smaller vehicles in the trio, we know that a 4-cylinder powertrain will be present and that an electric motor associated with the rear axle will provide hybrid all-wheel drive. The European spec sheet for these models refers to 240 hp, but we'll have to see what happens in our market.

We know less about the Wrangler at this point. Rumours point to Jeep tapping into the artillery of the Chrysler Pacifica, which is already available in a plug-in hybrid configuration. However, the Wrangler version will have to offer four-wheel drive. A few days ago, we learned that a four-wheel-drive variant of the Pacifica was in the works. There seems to be some symbiosis in the offing here. 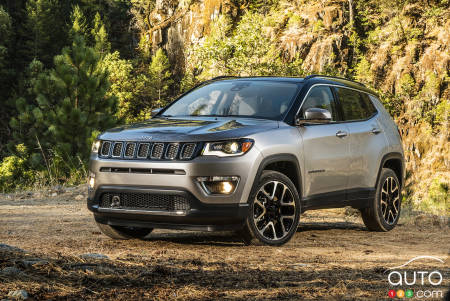 FCA (Fiat Chrysler Automobiles) will also present a concept vehicle at the CES. It will put on display the future interfaces envisaged by the brand in terms of connectivity. The Centoventi electric concept, which made its debut in Geneva last year, will also be present in Las Vegas.

Stay tuned for more on the CES and on FCA’s plans next week.

Jeep Renegade Will be Produced as a Plug-In Hybrid

The Renegade will follow the Wrangler out of the gate as Jeep models equipped with a plug-in hybrid powertrain, likely as soon as 2020. There’s no real indic...