During the ceremony held to kick off the 2019 edition of the Toronto Auto Show, the Automobile Journalists Association of Canada (AJAC) named the recipients of its awards for Canadian Car of the Year and Canadian Utility Vehicle of the Year for 2019. The big winners this year? The Kia Stinger and the Jaguar I-PACE.

You would have been forgiven for thinking the Genesis G70, winner of a multitude of awards in the past few months – including our Auto123.com award for Luxury Compact Car of the Year – would walk away with top honours, but no. This time, it was Kia’s performance sedan the Stinger that got the most votes from the jury consisting of some 70 automotive journalists based in Canada. The two other finalists vying for this ultimate prize were the Stinger’s stablemate the Kia Forte (previously named Best Small Car) and the Volvo V90 R-Design (previously named Best Large Premium Car). 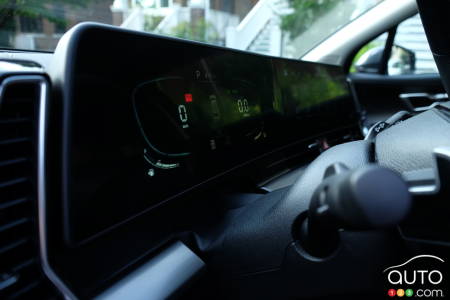 The announcement of the big winners in these two categories culminates a long process of testing and analysis stretching over a period of several months. Testing was carried out across the country in varying weather and road conditions and on different types of roads. There were two voting phases, carried out by secret ballot, and a variety of criteria were considered including performance, features, technology, design, fuel consumption and value.

55 models were placed under consideration at the outset. To be eligible, vehicles had to be of a new generation or have undergone significant revisions. 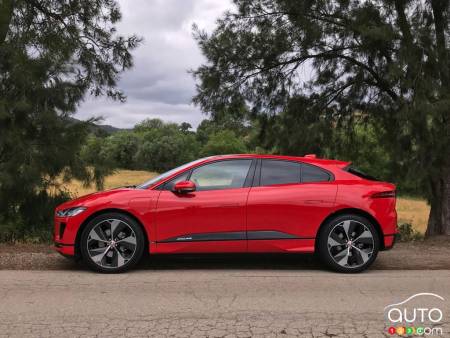 The Automobiles Journalists’ Association of Canada (AJAC) has handed out its annual best vehicle awards in 12 categories at the 2019 Montreal Auto Show. Winn...

The Automobile Journalists Association of Canada today named the Mazda3 and Jaguar I-Pace its Canadian Car and Utility of the Year for 2020 at the opening ce...