Those of a certain age will probably remember when Russian automaker Lada sold vehicles in North America. One of the models they offered here was a small SUV called the Niva, as finicky as it was indestructible.

First introduced back in 1976, the Niva has been made and sold in the same form ever since, which is pretty exceptional. It has benefited from improvements over the years, but it’s still built on the same basic elements.

That now appears set to change…in a few years. At the recent Moscow auto show, Lada presented a concept vehicles it calls the Vision 4X4. At the same time, the company has announced that the current Niva would be pulled from the market. Easy to conclude from that that the concept is intended to replace the venerable old SUV. 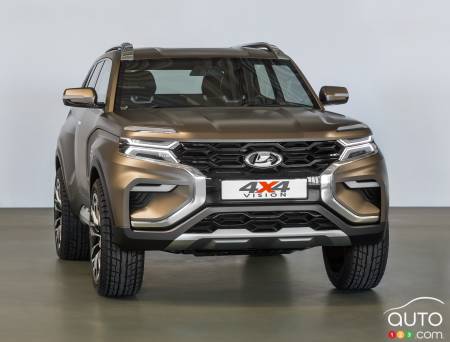 It’s an understatement to say that the new model represents a drastic break from the past. Here's a photo gallery of the Vision 4X4.

At the same time, it is possible to discern some nods to the past in the new concept’s design. The Vision 4X4 has lights situated above the main headlights; the Niva of old had turn signals located at that same spot.

Another retro element is the air vents located on the C pillar. Then there’s the camouflaged rear door handles, another idea borrowed from the two-door original Niva.

The references are plentiful enough that it’s clear where Lada is going with this concept.

The company has provided no details as of yet regarding the mechanics of the vehicle, which is expected to be ready to go into production within the next few years.

It’s a safe bet that we won’t be seeing this future Niva in our market, unless Lada makes a return to North America. A remote possibility, to be sure… 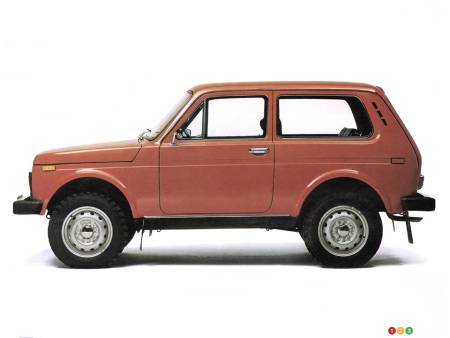 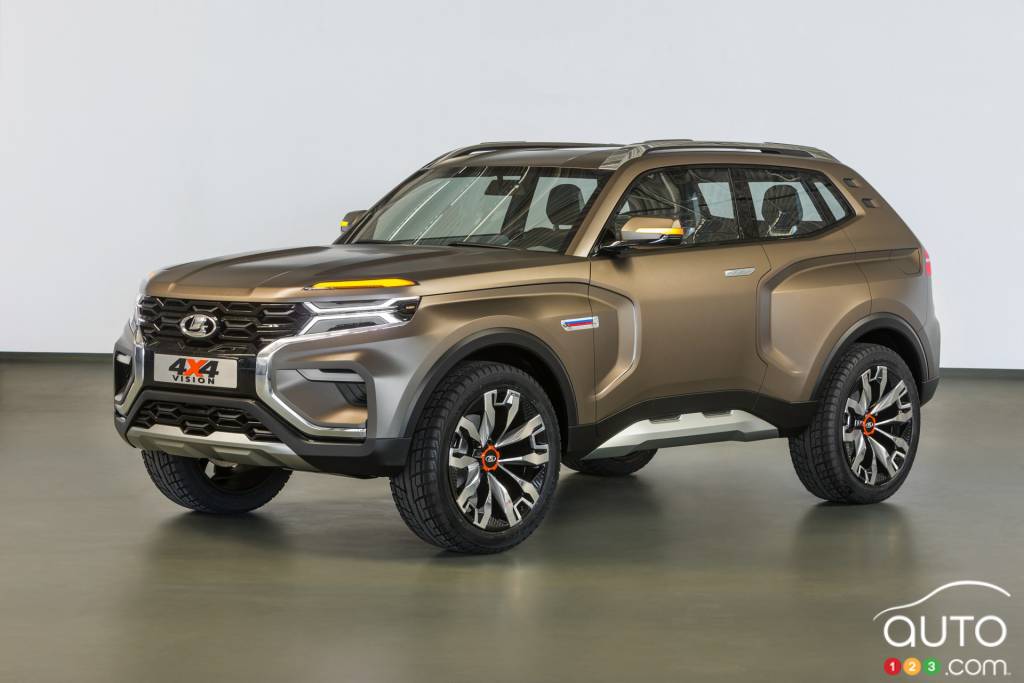 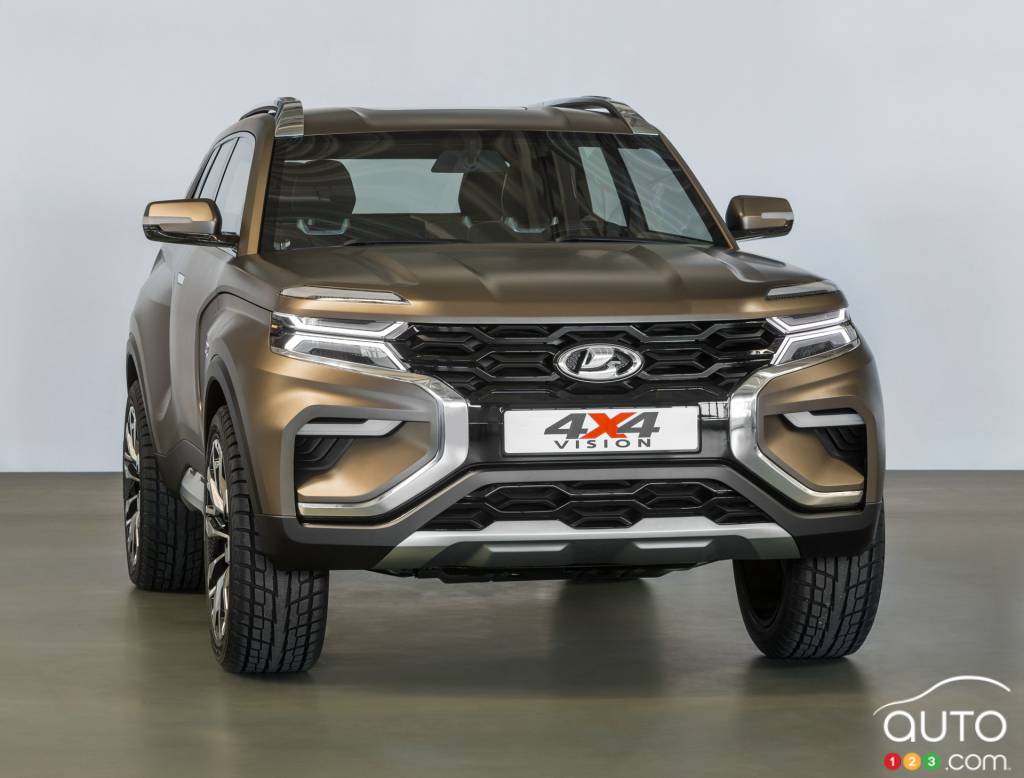 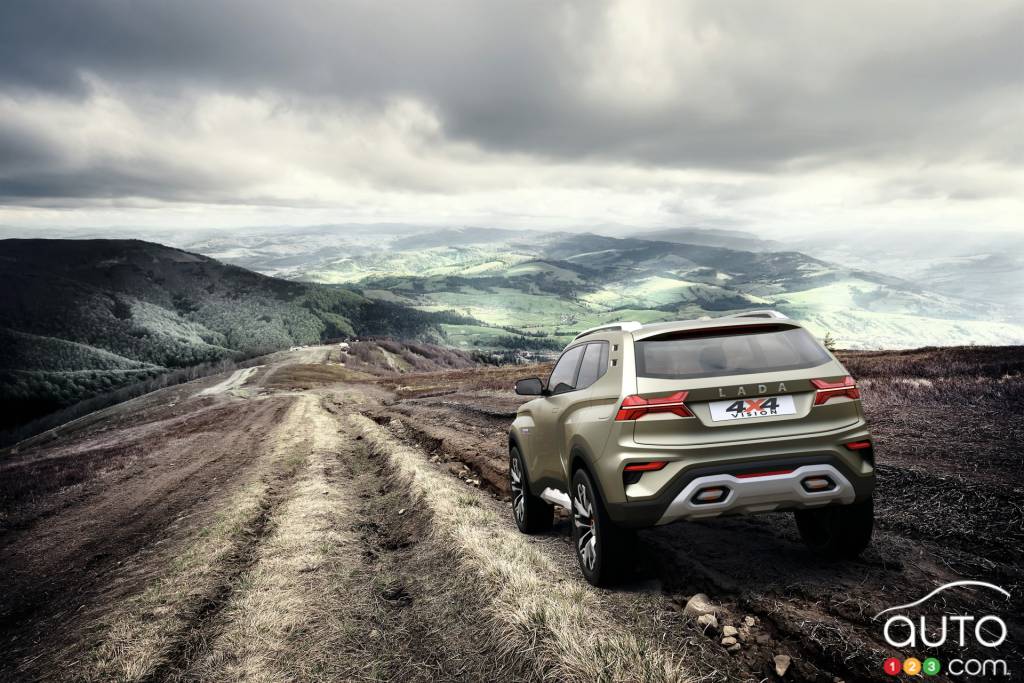 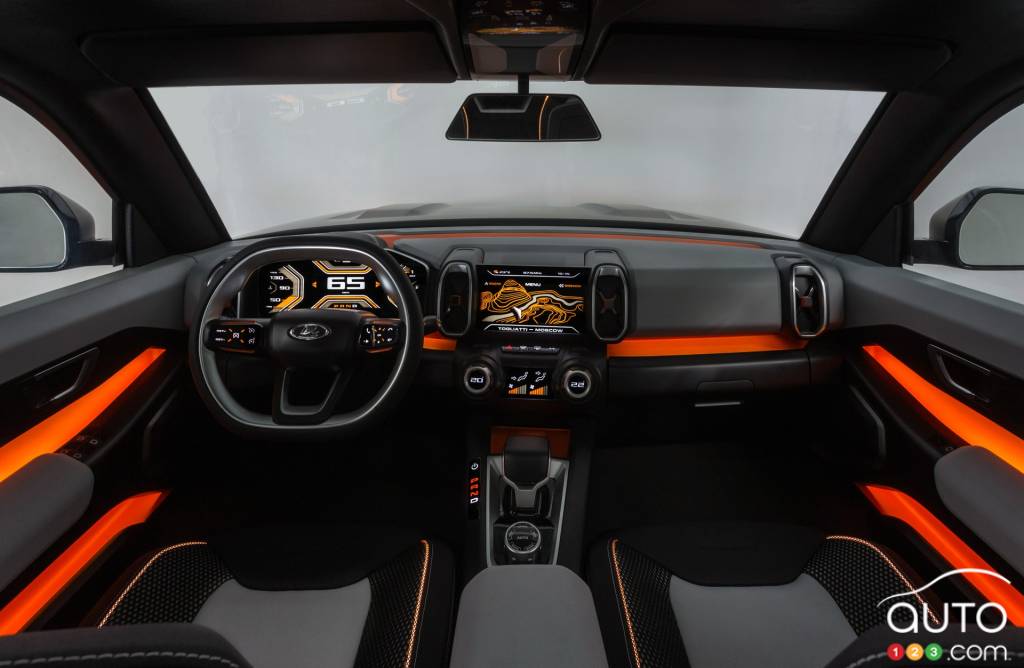 This week the Fiat Group presented a new aggressively styled SUV concept at the Sao Paolo auto show, clearly inspired by BMW’s X4 and X6. For the moment it’s...