It’s safe to say the Pontiac Fiero had a particularly tumultuous career. In the years since its demise interest in the model has grown, but its value on the used-car market still tends to fall below the $10,000 mark.

Now, though, the very last Fiero ever built has blown past that mark. The car in question, the assembly of which was completed in August 16, 1988 at the Pontiac, Michigan plant, has just sold at auction for $90,000 USD.

As often happens in these cases, there’s an interesting back story to the car that helps explain the strong interest by bidders at the sale put on by GAA Auctions in North Carolina. The last Fiero to come off the assembly line was raffled off to a lucky winner among the plant’s employees at the time. Having actually worked on building the car, the new owner decided to preserve the car in its original, mint condition. And did so for the next 32 years. And when we say original and mint, we meant just that. The car’s interior still has its pre-delivery plastic on it and its odometer shows only 582 miles.

The auction house behind the sale confirmed the $90,000 winning big constitutes a new world record for a Fiero. We’re not surprised to hear that, frankly.

This 1988 edition of the Pontiac Fiero came with a 2.8L V8 engine and an automatic transmission and features an enhanced suspension, produced only for that year. 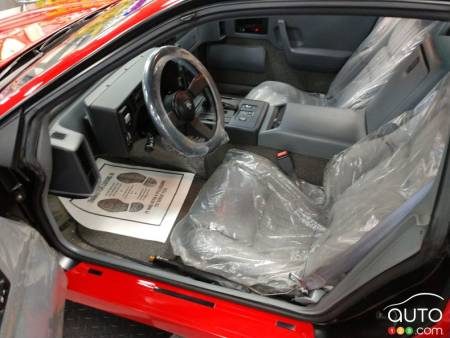 The auctioned car was handed over to its owner not just with all the plastic in place, but also the original build sheet, photos from its time on the assembly line and collection of news articles and books.

Certainly, this Fiero has a lot going for it, and we can see why it garnered such interest. But $90,000? Ya gotta wanna! 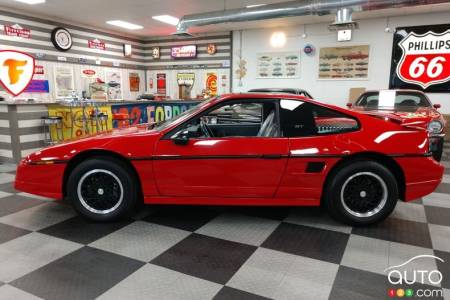 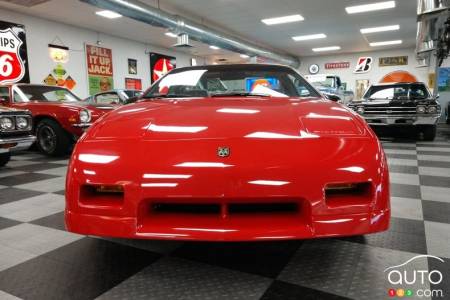 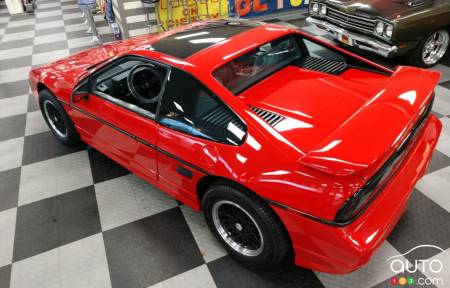 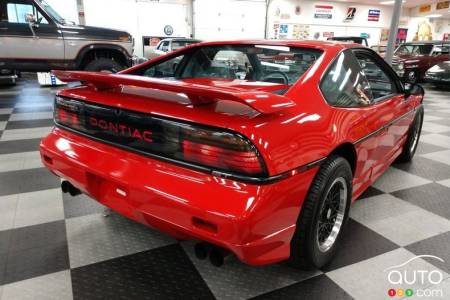 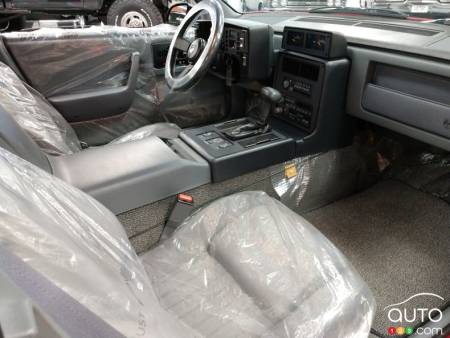 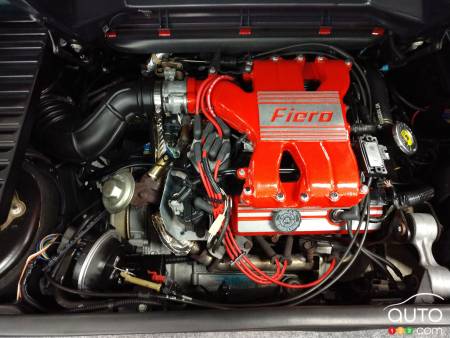 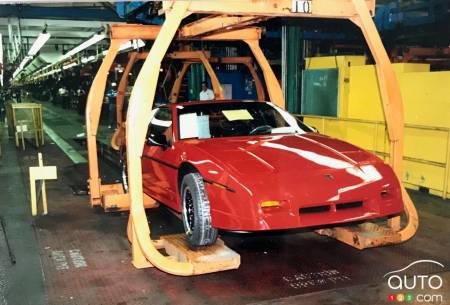 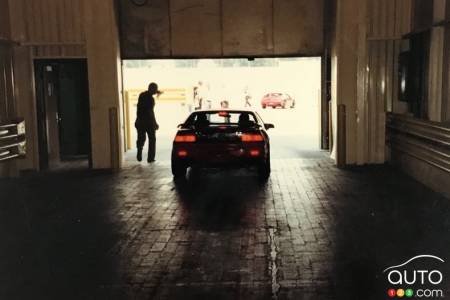 This Wrecked 2020 Corvette Could Be Worth More Than New

As you can tell from the images, this 2020 Chevrolet Corvette is heavily damaged, but it could be worth more than a new C8. Why? Because the model was built ...