Lexus today presented the LF-Z Electrified concept, a prototype that gives us a glimpse of what's to come from the brand in terms of electrification. The company, along with parent company Toyota, is late in the race to ditch combustion engines, but plans are accelerating.

We should all note, however, that the LF-Z Electrified concept is not necessarily a model that will see the light of day. Rather, it serves as a design study that foreshadows the future direction Lexus plans to go in with its future BEVs. Remember that Lexus is promising some 10 electrified models (hybrid, plug-in hybrid and all-electric) by 2025. Two of them will be launched this year.

The LF-Z Electrified is actually an evolution of the LF-30 concept presented at the 2019 Tokyo Motor Show. Its lines are less twisted and closer to reality than that prototype, showing that the brand's signature is taking shape as it approaches production versions. The model has four conventional doors with real handles. The mirrors and wheels, however, are more typical of fantastical concepts than what you’d find on a real live car. 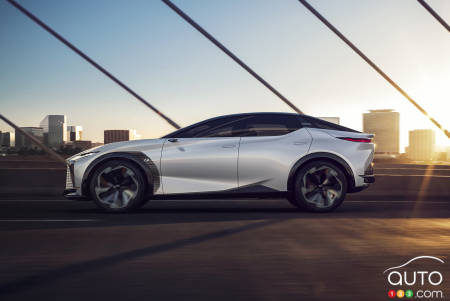 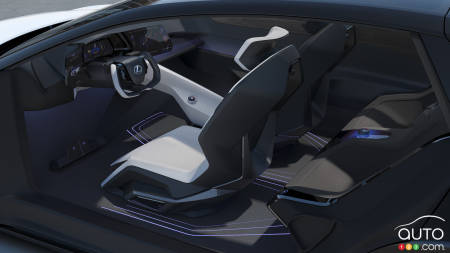 Inside, the presentation is very minimalist with all display systems placed around the driver and a simple dashboard. The seats inherit a similar geometric design as the exterior and the choice to highlight the driver's seat with contrasting upholstery is interesting.

Unfortunately, Lexus didn't give many details about what powers the concept, beyond electricity. The batteries are mounted in the floor and there are two motors, one for the front wheels and one for the rear - a typical approach. No figures on range or power were shared. Of course, we can expect Lexus' first electric models to be fully equipped with cutting-edge technology, safety and connectivity features. 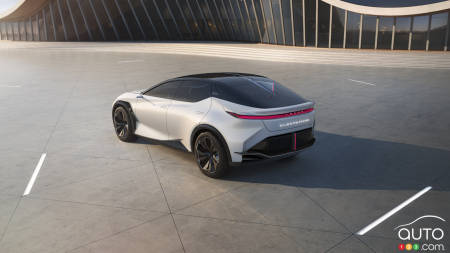 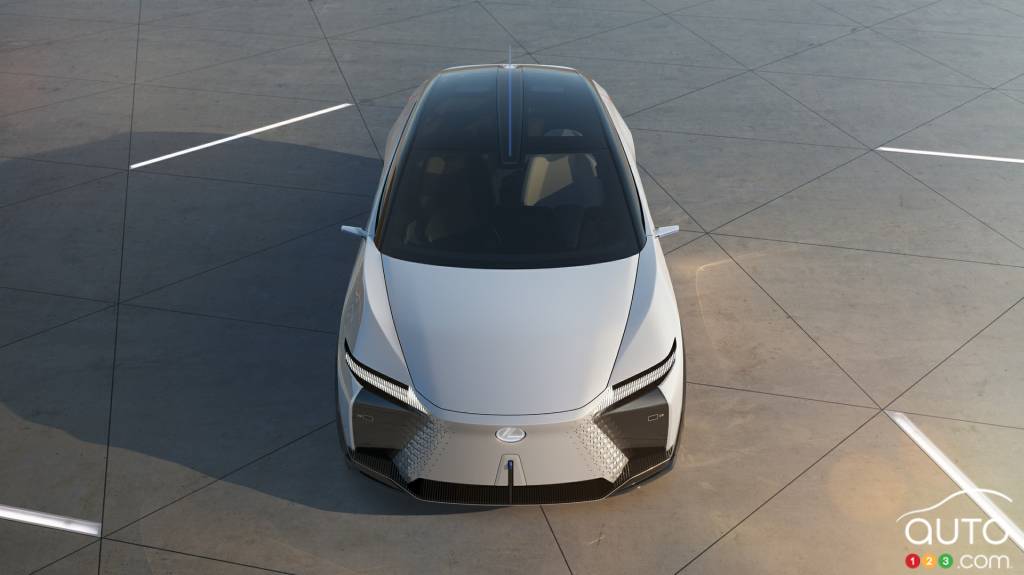 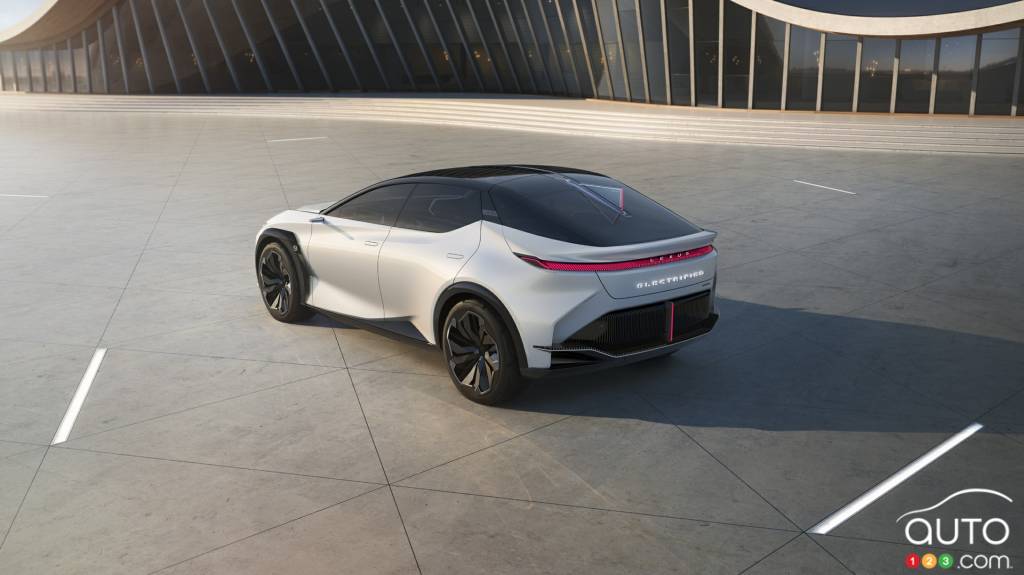 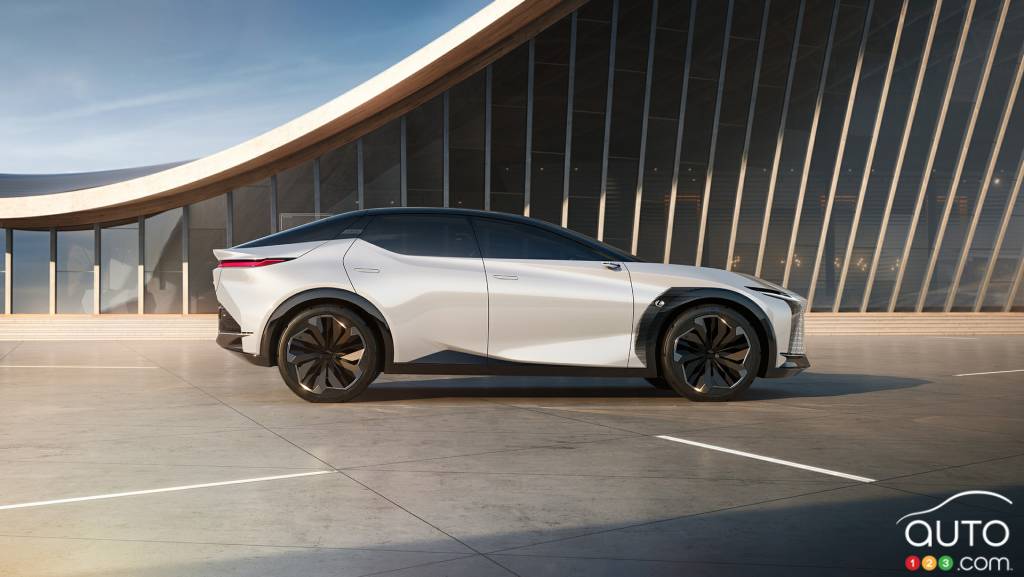 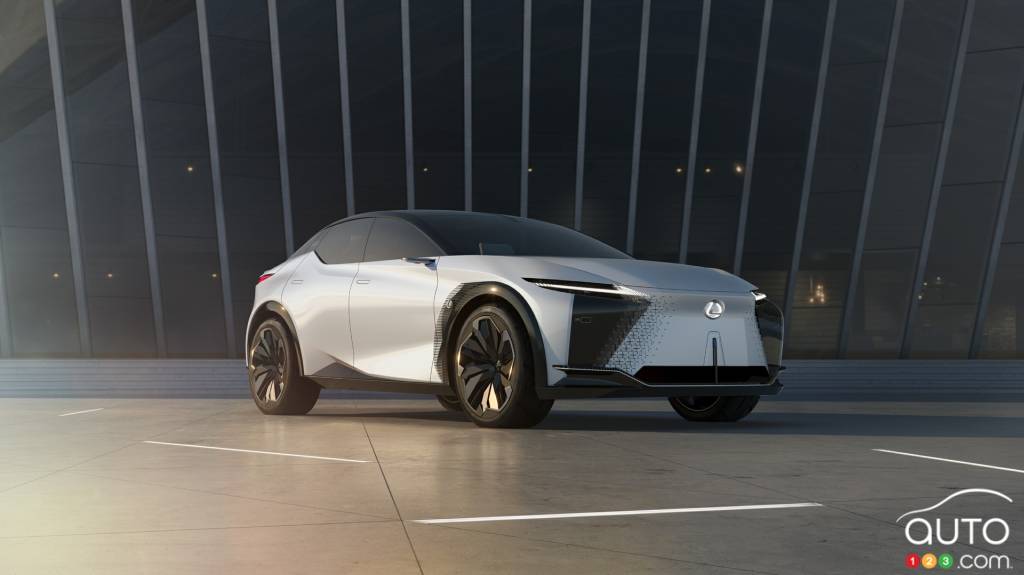