Another laudable initiative that will have been in vain. Lincoln has confirmed that it is stopping production of its Continental sedan in North America after 2020.

The news comes as no surprise given the model’s weak sales, this despite a generally positive reception by automotive journalists. The reality at Lincoln is that the role of big luxury vehicle is now played by the Navigator; the Continental, revived in 2017 and placed in a rapidly declining segment, was no longer relevant.

"The name will go back into the vault. It has a long and rich history. But production for this vehicle will be ending at the end of this year."

Recall that the automaker restarted production of the Continental in 2017 at its plant in Flat Rock, Michigan after 15 years away from the lineup. Technically, the model served as the replacement for the MKS in the brand’s lineup. 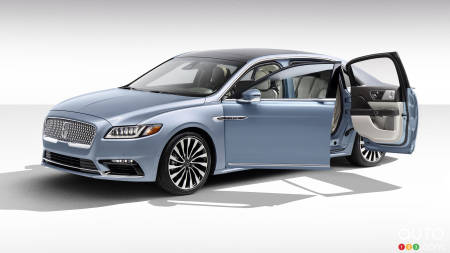 The revival included the gimmicky creation of a stretched version of the sedan with so-called “suicide-doors” in a limited-production run. While the Coach Door edition certainly garnered attention for the model’s return, sales of the regular edition never took off. Perhaps Lincoln should have been bolder and placed all its bets on the limited edition…

A Lincoln spokesperson said that the company will continue to offer the Continental on the Chinese market until the end of 2021. While sales there are weak, the decline has been less drastic.

So is this the end for the Continental nameplate? Given industry trends, it seems so. Although who knows, perhaps it could get one last chance, affixed for example to an electric-powered coupe, devised in homage to the Mark models of the past… 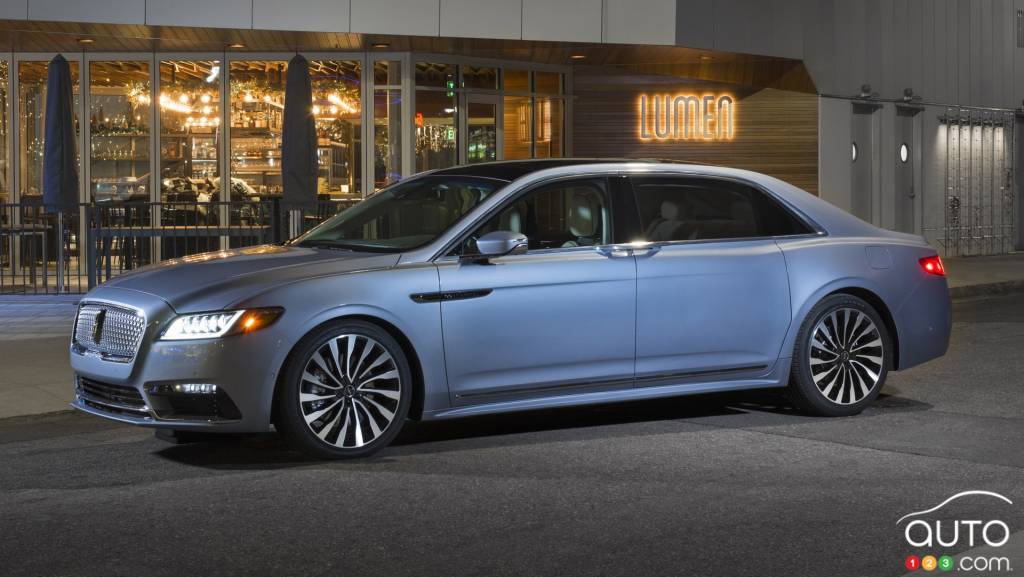 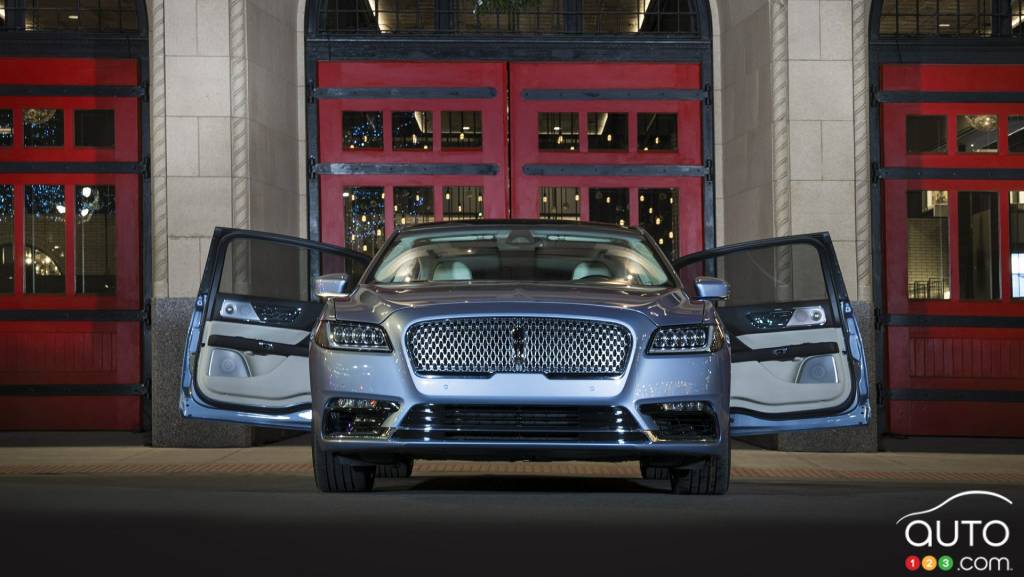 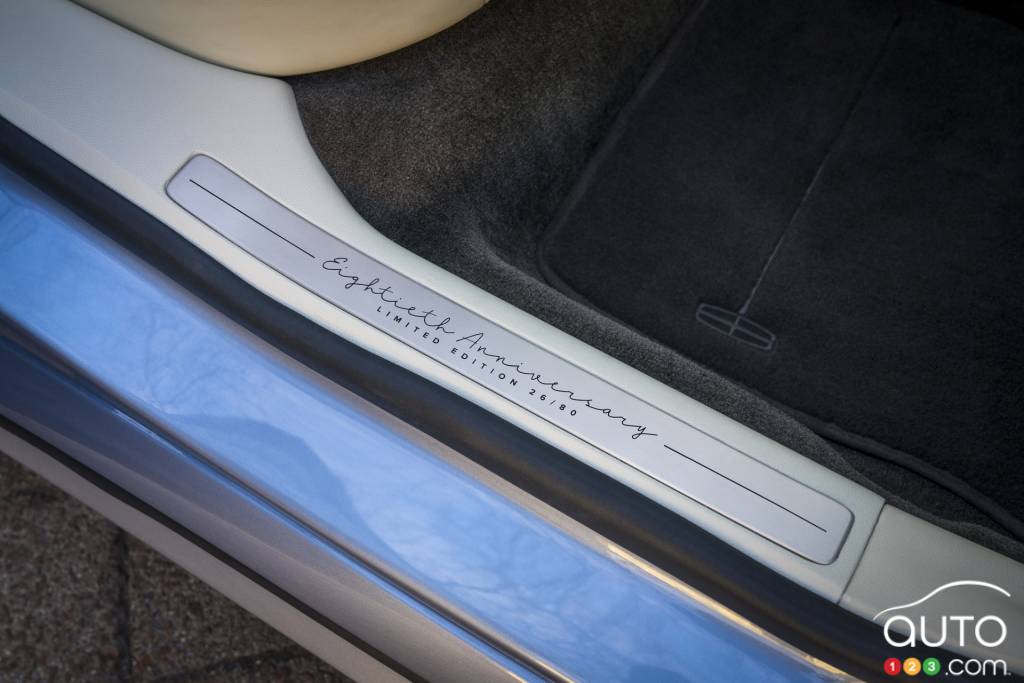 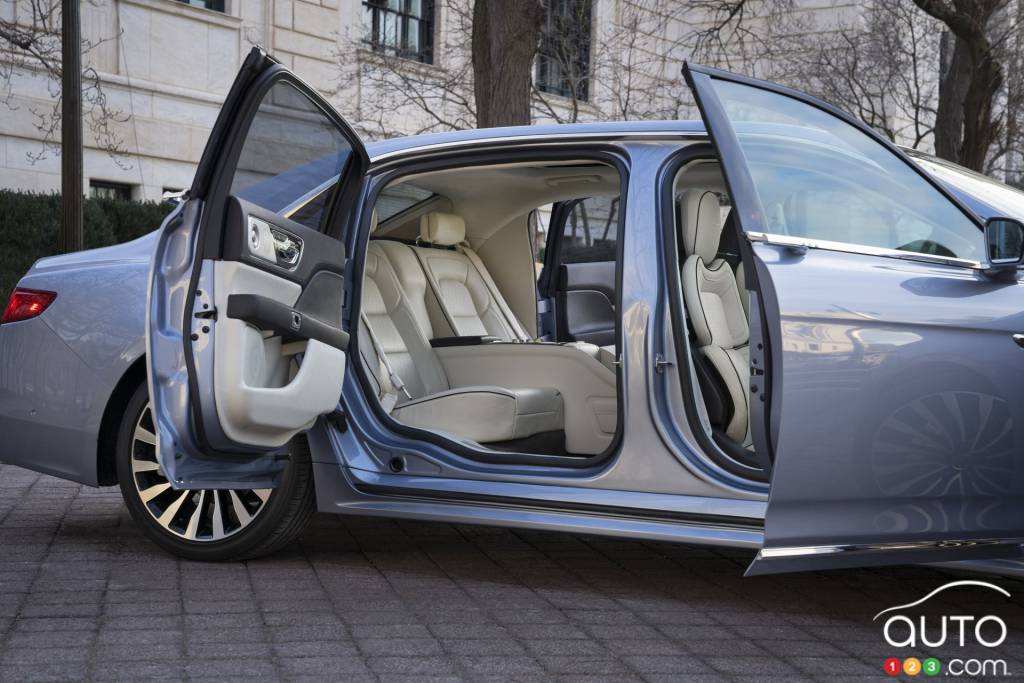