Lucid hit a double to straightaway north today with the announcement of Canadian pricing for the Air and of a first retail space in Canada.

The Lucid Air all-electric vehicle will set back Canadian buyers $105,000 CAD, or more. The fledgling automaker today announced the pricing structure for its first model to come to market, the first time it has attached sticker prices to its Air anywhere outside of the U.S.

There are four separate trims for the Lucid Air electric sedan, which delivers an eye-popping range of up to 836 km in its most expensive iteration.

Last comes the Dream Edition ($229,000), available with two different configurations. One maximizes range and delivers 836 km of it, with output pegged at 933 hp. The other prioritizes performance and thus gifts drivers a maximum output of 1,111 hp, with range of “only” 758 km. Shockingly, these variants get the names Range and Performance, respectively. Note that Lucid is treating this version as a launch edition and plans to produce only 520 units of it.

Lucid invites Canadian consumers to place their orders (online) starting today, but asks for a $400 deposit for the Air Pure, and $1,300 for the Touring and Grand Touring. As previously reported, production is already underway, and the company hopes to start delivering finished products to customers before the calendar flips to November.

Lucid Studio in Vancouver
Meanwhile, Lucid is about to open its first retail space in Canada, with the Lucid Studio opening at CF Pacific Centre in Vancouver officially on October 16th. It will include innovations like augmented reality (via a 4K VR configurator) to seduce buyers and show them all the neat options they can choose to make their Air more personalized and more expensive, such as different exterior colours and interior finishes and materials.

Lucid plans to open a second Canadian space somewhere in the Greater Toronto in 2022; expect Montreal and perhaps other locations to follow. 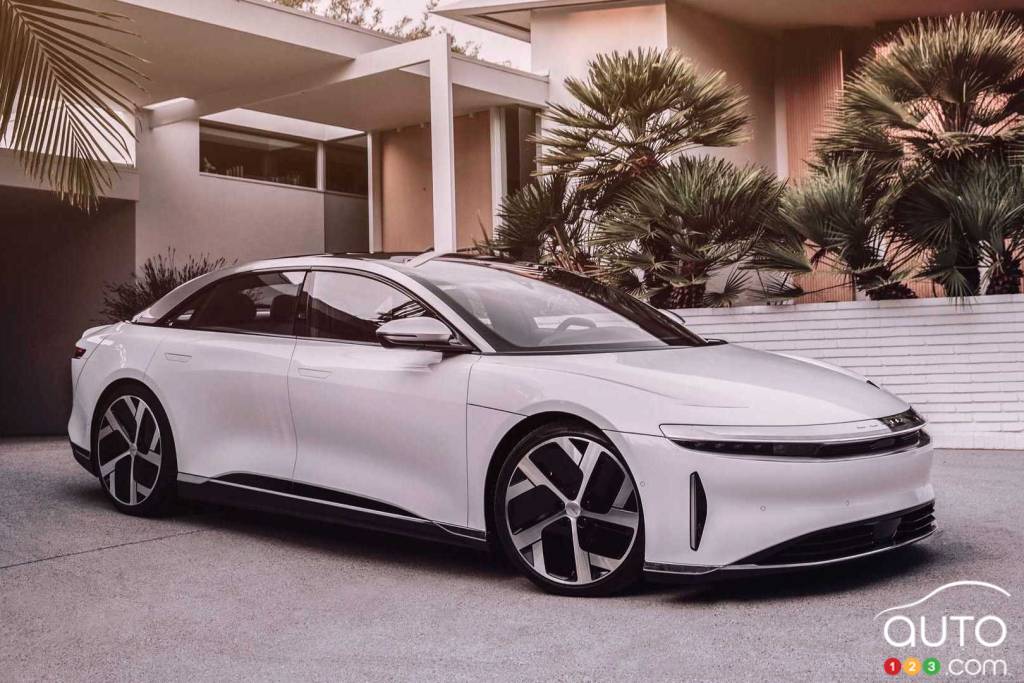 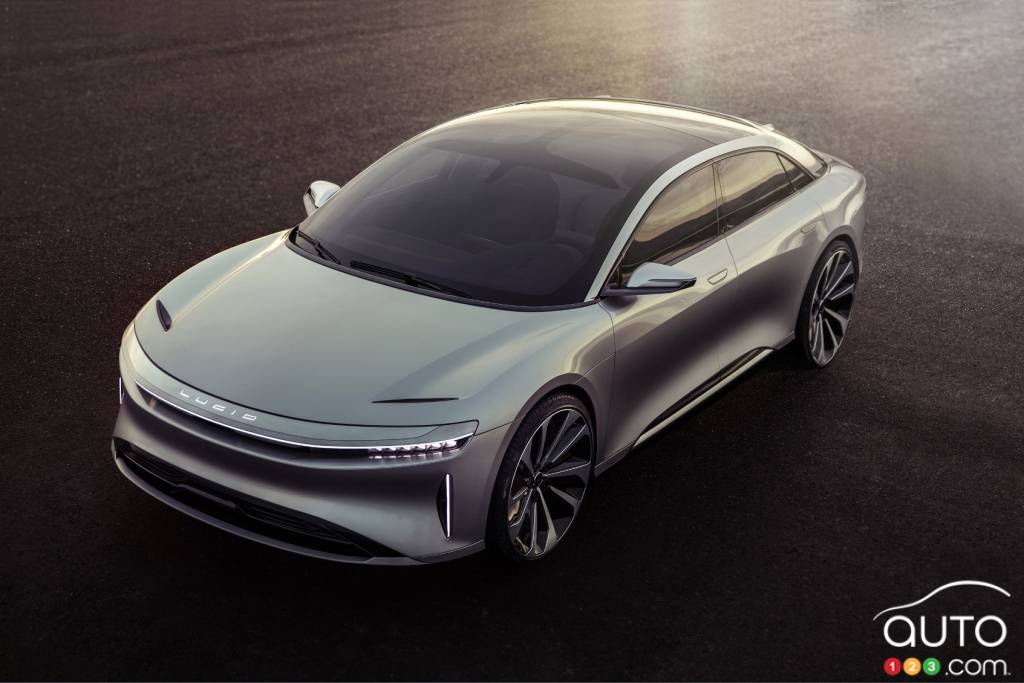 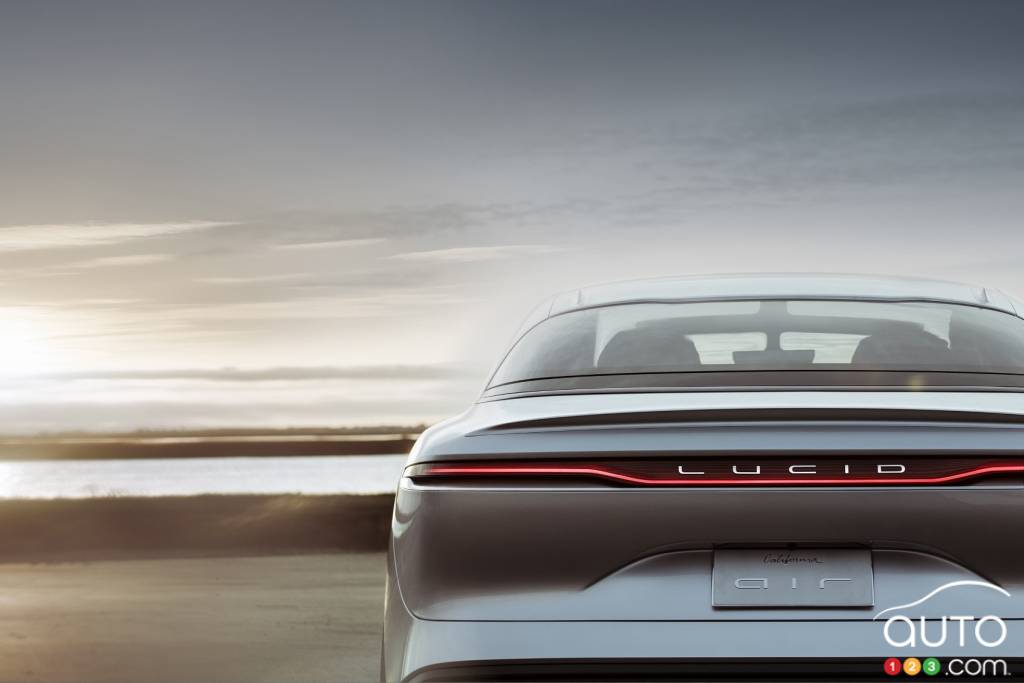 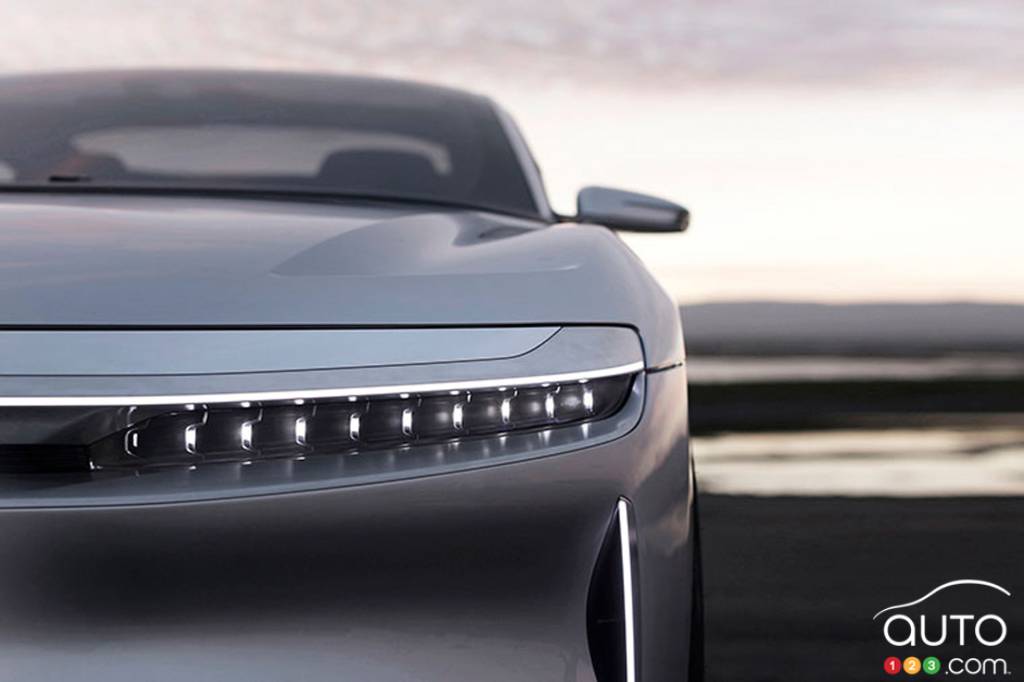 Lucid Motors opened a retail space in Vancouver this Saturday. This is the upstart EV maker’s first Lucid Studio in Canada, in fact its first anywhere outsid...

It's been a rough start to the year for Lucid Motors as it announces price increases for its Air sedan. Production is ramping up, however, and they are hopef...