Startup electric automaker Lucid Motors has opened its first store in Canada, in the Vancouver area. The company, which aims to be a direct rival to Tesla in the luxury electric vehicle market, welcomed its first Canadian customers this past Saturday at the Lucid Studio.

Shoppers visiting the super-modern retail space will have the choice of … one model to pick from. The company’s lineup currently consists of the Air sedan, which we learned last week is priced at $105,000 in Canada. The Gravity SUV is expected to join it by 2023.

The Lucid Studio is located in the CF Pacific Centre shopping mall, for those familiar with the area. It's a prime location in downtown Vancouver, with the store overlooking busy West Georgia Street.

The space will feature innovations like augmented reality (via a 4K VR configurator) to seduce buyers and show them all the neat options they can choose to make their Air more personalized and more expensive, such as different exterior colours and interior finishes and materials. 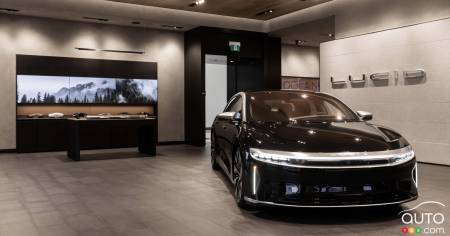 Photo: Lucid Motors
Showroom of the Lucid Studio in Vancouver

Production of the Lucid Air got underway in Arizona in September. The first models for our market, which have already been reserved by customers, should show up by the end of the year, according to Lucid Motors sales manager Zak Edson.

He added that Vancouver was selected for two reasons. One, the market in BC is open to green vehicles, and two, the target customer base in the city can afford it. Looking further, Lucid plans to open two more stores across the country in 2022, one in Toronto and one in Montreal.

There are currently nine Lucid Studios open in the United States.

The company plans to open many more such locations outside the U.S. Of course, future expansion is likely contingent on the pricy Lucid Air sedan being successful, reliable and attractive to consumers. 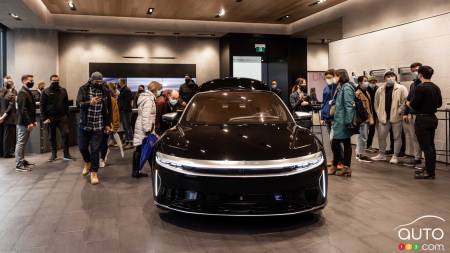 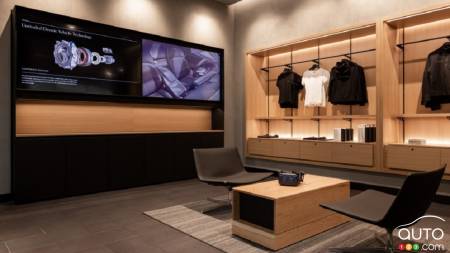 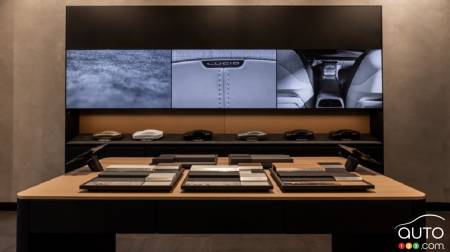 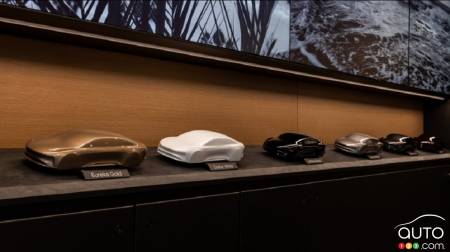 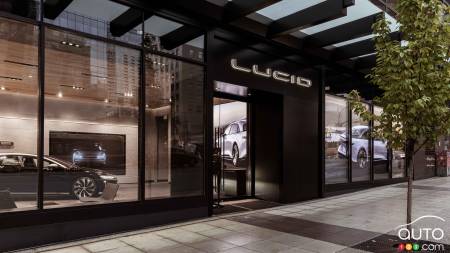 Lucid has provided pricing for the brand-new Air model for Canada, the first time it puts dollar figures on its electric sedan outside of the U.S. Simultaneo...

It's been a rough start to the year for Lucid Motors as it announces price increases for its Air sedan. Production is ramping up, however, and they are hopef...