Speaking at an automotive event in Berlin this week, Mercedes-Benz CEO Ola Källenius confirmed that the company is planning an electric version of its iconic G-Class SUV model. The news spread via a Twitter post by company spokesperson Sascha Pallenberg.

”There will be a zero-emission EV version of the Mercedes-Benz G-Class. In the past there were discussions whether we should eliminate the model, the way I see things now I'd say the last Mercedes to be built will be a G-Class."

No ready date has been provided, of course, but given the power that will be needed to propel this heavy, resolutely un-aerodynamic vehicle, patience is in order. The company is likely waiting for the next generation of batteries to be ready before proceeding with the transition to electric for its behemoth. So we’re not holding our breath that an electric G-Class will be among the 10 electrified models Mercedes-Benz has promised by the end of 2022. 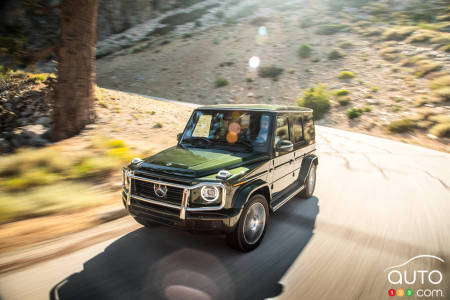 We can, however, expect that the future EV will take the name EQG, if the company sticks to its current naming protocol for its electrified vehicles.

There is a good chance that before an all-electric variant, we might see the G-Class offered as a plug-in hybrid. The AMG division plans to introduce the technology in several of the models that it adapts for enhanced performance. Talk is of basing the PHEV system on a V8 engine, which would allow for replacing the V12 engine without compromising on performance.

In the short term, the big news of course is that the G-Class is here to stay, which will please purists. While the model is visually totally distinct from all other Mercedes-Benz models, it remains one of the iconic emblems of the brand, as much as the SL roadster is, for example.

As such, it would have been inconceivable for it to disappear... 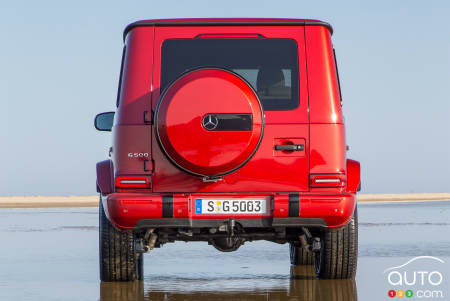 The 2021 Volvo XC40 Recharge is the first all-electric model from the Swedish automaker, not counting the Polaris sub-brand of course. The SUV represents an ...

Volvo has presented - virtually - the all-new 2021 XC Recharge, an all-electric small SUV that could instantly upend the premium EV market. Consumers will de...