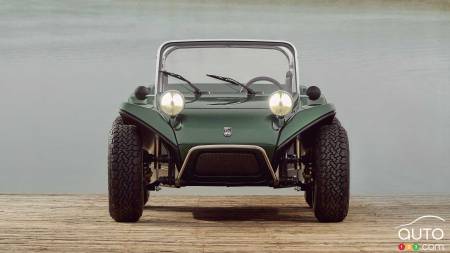 In the 1960s, Bruce Meyers, who could be described as an artist, surfing specialist, boat builder and even an amateur car designer, produced something called the Meyers Manx, the famous “dune buggy”. Models like it had been designed before his, but none had caught on like the Manx did.

The formula was simple: take a lightweight carbon-fibre body and simply bolted onto the shortened chassis of a Volkswagen Beetle. The model has become iconic in some corners on the planet.

A few years ago, Volkswagen titillated fans of the Manx and of the dune buggy format with the presentation of the ID. Buggy concept. Unfortunately, that prototype presented in 2019 never advanced beyond the design study stage at Volkswagen. Now we find the idea crop up again, though this time without any connection to the German auto giant.

Indeed, the Meyers Manx 2.0 all-electric model comes to us via the Trousdale Ventures firm, which bought the Meyers Manx entity in 2020, as it happened a few months before the death of its 94-year-old founder. 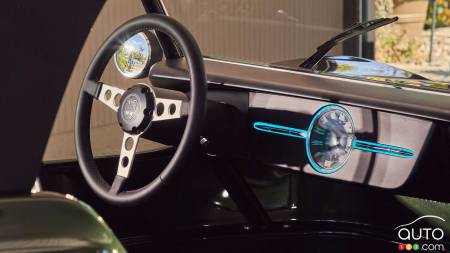 We don't know for the moment if the bodywork is made of fiberglass, like the original, but the spirit of the original design has certainly been preserved. We’re told that beneath its outer shell, there are either 20- or 40-kWh battery packs, which can respectively offer 241 and 483 km of range.  Two electric motors mounted at the rear are there to enhance performances, for instance delivering a 0-100 km/h acceleration time of about 4.5 seconds (with the bigger battery). With a weight ranging between 1500 and 1650 lb, we can guess that handling should be interesting as well.

The Meyers Manx will make its official debut at Quail, one of the popular gatherings during the week of automotive events held annually in Monterey, California. The company plans to produce only 50 units for 2023, although the production run will be expanded starting with the 2024 model-year.

Pricing has not yet been shared, but it will be possible to reserve a Manx at Monterey Auto Week, taking place later this month. 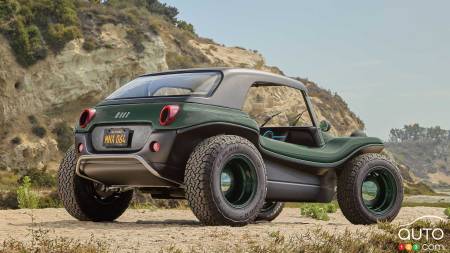 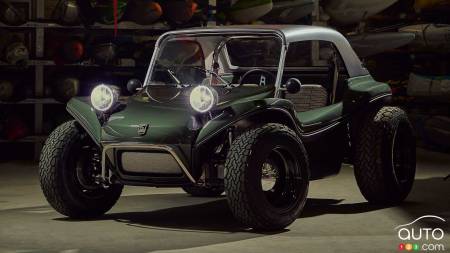 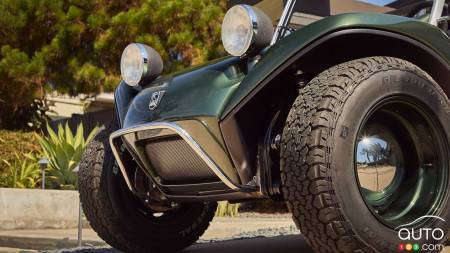 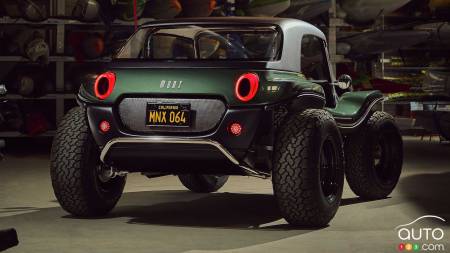 Rivian is further delaying starting deliveries of its R1S SUV to customers with pre-orders, according to a leaked document obtained by a Rivian-devoted onlin...