The Mini brand wants to transform its image, or at least refresh it, by giving its new vehicles a modernized design signature. For an automaker like Mini, the iconic status of its car designs is both a blessing and a curse when it comes time to renew.  a manufacturer to drastically change the design of its models, it's less obvious for a brand like Mini.

The unique styling of its vehicles is a company trademark, and it would be foolish to throw that out the window. The challenge is thus to innovate and modernize, while remaining faithful to its roots. No easy task.

Be that as it may, the automaker says it has come up with a new design language for its next generation of vehicles, the first member of which will be a hardtop electric model due next year.

This new language, dubbed “Charismatic Simplicity” by Mini, will be previewed with the Aceman concept set to be unveiled later this week, on Wednesday, July 27.

As per marketing rules, we’ve been given a little teaser first, in the form of a short video. The precise shape and dimensions of the new model remain unknown, but that hasn’t stopped folks from speculating. It's possible that the Aceman is a new SUV that will be positioned under the Countryman – something Mini has already promised is coming in 2023. A next-generation Countryman, with a choice of electric or internal combustion engine, is also planned for next year.

In the immediate, the most interesting part of the reveal this week will be the new design language Mini shows off with its concept. Notably, it’s expected each model's signature will be a little more distinct across the lineup than in the past. As well, the company will surely focus on the sustainability of its products, meaning we can expect less leather and chrome and more recyclable materials.

We'll know more on Wednesday when the Aceman concept makes its public debut. 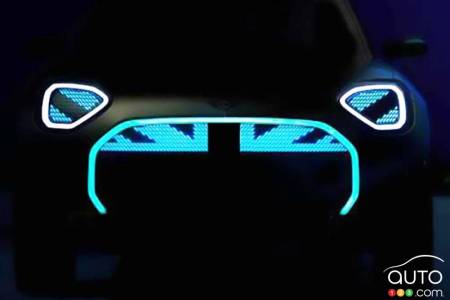 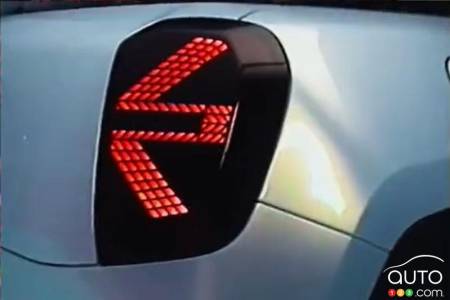 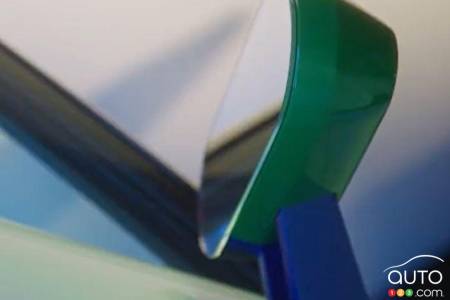 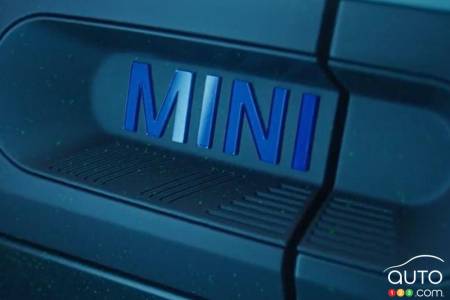 Nissan Teases a First View of Yet Another Electric Crossover

Even as it gets set to launch its first electric SUV in the form of the Ariya, Nissan has just revealed a teaser image of another future all-electric crossov...