At the beginning of every month the auto manufacturers publish sales results for the previous month; in January, we also get to see the total figures for the year just ended. We don’t usually report on these numbers, because in most cases the data is presented in such a way as to highlight what’s working for a brand and hide what isn’t.

We do make exceptions when warranted, however, and today is one of those cases - and it has to do with Japanese automaker Mitsubishi. The manufacturer has just put to bed its best annual sales performance since it set up shop on the Canadian market back in 2002.

In 2018, 25,237 Mitsubishi models were sold to Canadian consumers, which represents an increase of 11% in comparison with the previous year.

That’s a substantial increase, and one contributing factor was the introduction of the plug-in hybrid version of the Outlander SUV; Mitsubishi sold 5,270 units of the PHEV model over the course of 2018. Combined sales of all Outlander versions were 11,038 units, placing it ahead of the RVR, which found 6,229 buyers. 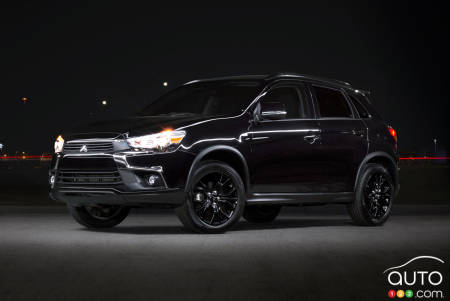 Other totals for Mitsubishi’s models were 3,596 units of the Eclipse Cross, 2,351 of the Mirage and 2,012 of the Lancer, which the manufacturer sold until the month of July.

These results are all the more impressive when you recall that 10 years ago, in the depths of the financial crisis that deeply impacted the automotive sector, few were hopeful that Mitsubishi could remain viable. New rumours of its imminent demise were cropping up on a monthly basis.

And yet, Mitsubishi is still here. What’s more, now that it can count on the heft of the Nissan-Renault Alliance as a partner, the company’s survival is no longer really in question.

That said, the battle has not been definitively won. To place things in perspective, it took the Honda Civic just four or five months to sell as many units as all of Mitsubishi’s models sold in all of 2018.

Mitsubishi will need to renew its lineup of models at a faster pace in the coming years if it wants to continue to grow as it did in 2018, and most crucially it will have to add new models to its product offering. 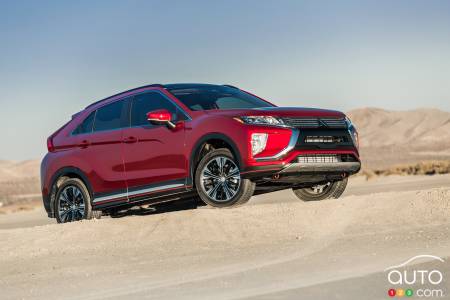 2019 a Record Year for Mitsubishi Canada

Mitsubishi Canada has announced it racked up a record number of sales for the 2019 year just ended… by a whisker. The company sold a total of 25,353 units, o...

For just the second time in history, Canadians bought more than two million new vehicles over the course of a calendar year. At the same time, the industry s...