Mitsubishi is not one of the industry’s really big players, nor is it the one with the deepest pockets. In fact, given the resources at its disposal you could say the Japanese automaker’s results verge on the miraculous.

Its success comes despite a lineup that is aging even as its models show regularly refreshed faces. The Outlander was last substantially overhauled 10 years ago, and though it has gotten esthetic updates since we’re still talking about a vehicle that’s basically the same as it was a decade ago. But what the model did get was a plug-in hybrid version that gave it a massive boost.

The RVR is similarly aging, the current version having debuted in 2011. A comprehensive visual makeover has created the impression it is now very new, but it still lacks the in-depth overhaul it needs. 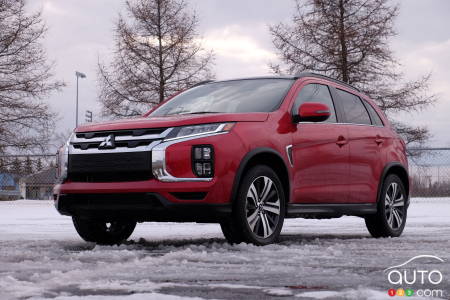 That leaves the Eclipse Cross, but its relative modernity can’t mask the fact that it’s not generally considered to be the eighth wonder of the world in the industry.

And yet, the automaker has just racked up its best sales year ever in Canada. How to explain it?

First, here is what the numbers tell us.

The company attributes this performance to the success of the RVR, which as mentioned benefited from some esthetic updates this year, as well as of the Outlander PHEV. That model saw its sales increase by 1.2% this year in comparison with an already-stellar performance last year. 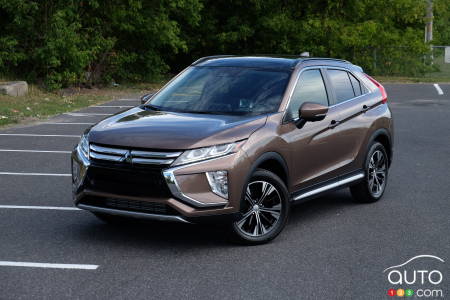 “Mitsubishi Motors continues on its transformation to bring new value to its customers with SUVs focused on technology, innovation and Super All-Wheel Control. With enhancements to the retail experience, product and service, we look forward to a strong 2020.

There’s cause for continued optimism in 2020 as well: in December, sales of Mitsubishi vehicles actually dropped by 29%, leaving the possibility that an avoidance of such a dip in 2020 could lead to another record year.

So what’s in the company’s secret sauce?

Actually there’s no big secret when it comes to Mitsubishi’s products. First of all, while they aren’t the most modern vehicles on the market, they are justly renowned for their great reliability. What’s more the manufacturer’s 10-year powertrain warranty is a big selling point for many consumers. 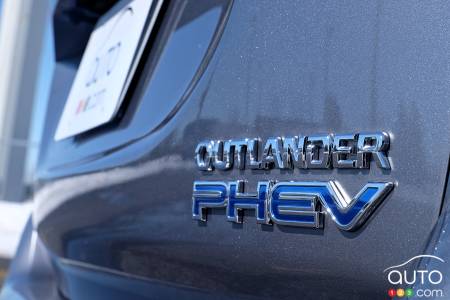 You can add to that the unique place held on the market by the Outlander plug-in hybrid variant, plus the fact that the regular versions continues, like few others, to offer a V6 engine (and the substantial towing capacity that comes with it).

As well, in terms of value, we’ve seen much worse offered on the market over the years.

And so it is that Mitsubishi has performed some minor miracles with the resources it has to work with. That said, sooner or later (probably the former), it will need a big helping hand, because minor miracles only get you so far.

The Alliance with Renault and Nissan will eventually bear fruit… no?

2018: A Record Year for Mitsubishi in Canada

Mitsubishi closed out 2018 with its best year for sales since it arrived on the Canadian market back in 2002. The automaker sold some 25,000 units, with the ...