This delirious EV concept has been shown online, but there’s no substitute for seeing it in the flesh Automotive columnist: Derek Boshouwers , Updated: 2023-01-19 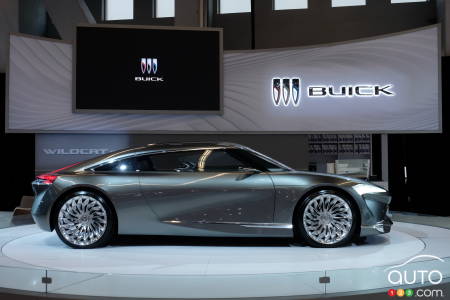 •    The Buick Wildcat EV Concept is on display this week at the 2023 Montreal Auto Show.

•    However, Buick could integrate some elements in its future electric models.

Buick’s Wildcat EV concept was first unveiled – online – in June of last year, but an image is one thing, this car in the flesh is another. Visitors to this week’s Montreal Auto Show will have the opportunity to see the frankly delirious-looking design study up close. And it might well draw some of the bigger crowds of the event.

Like a number of other automakers, Buick has made public its intention to become an all-electric brand by 2030, and so this is an early step on its journey to that objective. 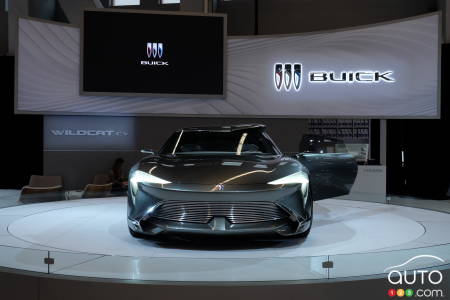 The least we can say about this latest prototype is that its design has everything it takes to encourage a rapid shift to electric vehicles; the car has absolutely spectacular lines.

And nostalgists rejoice: like with the Electra concept, this new one takes on a name that has been a staple of the company's lineup: Wildcat. Indeed, between 1963 and 1970, two generations of models bearing this name were produced. They didn’t look quite like this, mind you.

Styled as a 2+2 coupe, the Wildcat EV Concept gets a forward sloping snout, trapezoidal grille and hook-shaped headlights and taillights. The car's side signature could appear on the brand's future SUVs. The Wildcat also shows off the new Buick logo, still composed of the three shields, but now modified to signify the passage to another era.

There's no confirmation of a future production model in the case of this Wildcat EV, which is no surprise given that we're guessing Buick plans to offer mostly SUVs, not cars. Still, we can dream. 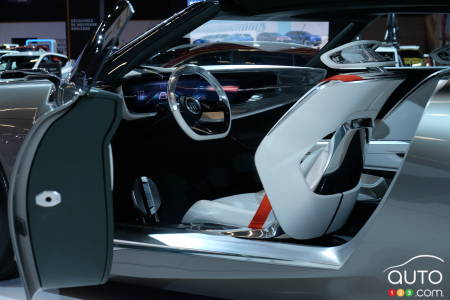 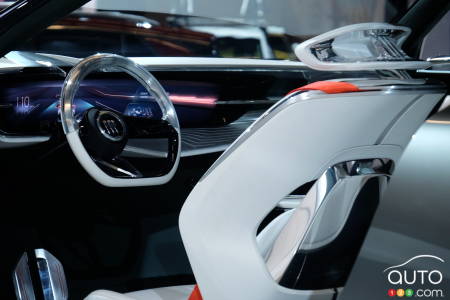 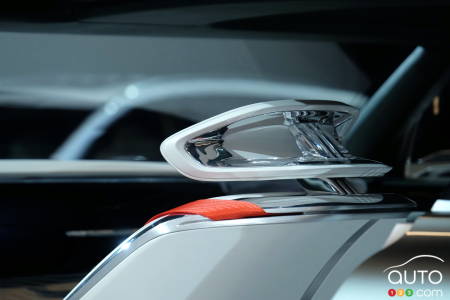 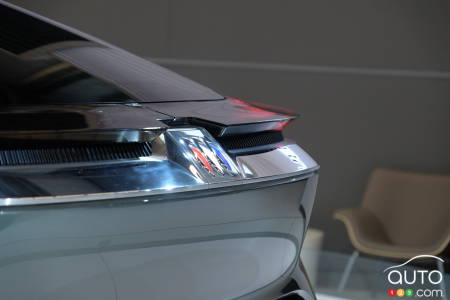 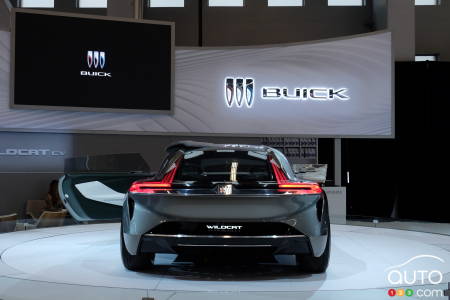 Hyundai put on the Canadian premiere presentations of the Ioniq 6 sedan and Seven Concept SUV at the 2023 Montreal Auto Show. The 6 is coming to dealers soon...

Vietnamese automaker VinFast is on hand at the 2023 Montreal Auto Show to showcase the four EVs it is bringing to our market - the VF 6, VF 7, VF 8 and VF 9 ...