The return of the beloved Toyota Supra is being anticipated with religious fervour by performance fans, especially since the presentation of a concept version earlier this year in Geneva. Those all hot and bothered about its imminent comeback may get a bit of a cold shower with this week’s comments from Toyota regarding its pricing.

Toyota let it be known this week that the next-generation Supra won’t come cheap. On the contrary, it will be one of the most expensive Toyota-badged models available on the market.

"It will not be a cheap car. There will be a clear difference between the GT86 and the Supra. The GT86 remains the affordable sports car, the Supra becomes the performance model." 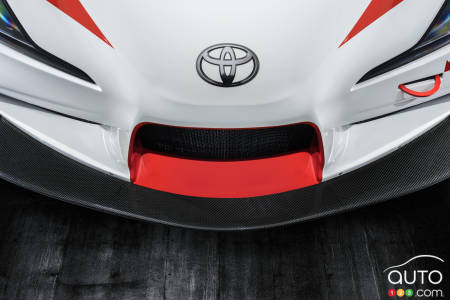 The Toyota exec gave no indication about what, exactly, “not a cheap car” will mean. We can guesstimate that it will start somewhere in the area of $50,000+, with a best-equipped variant going for up to $75,000.

The Supra will be offered only as a coupe, and at the outset will use a BMW engine. This puts a definite stop to the rumour whereby a hybrid version might be made available on launch. Further down the road, however, all bets are off.

We know as well that the Supra will use the same platform as the upcoming BMW Z4. The two models will share a number of other components as well. The chassis will be configured by BMW, but it’s interesting that that process will take place in the German automaker’s Japanese R&D facility. We’d wager that Toyota is keeping a close eye on developments there… 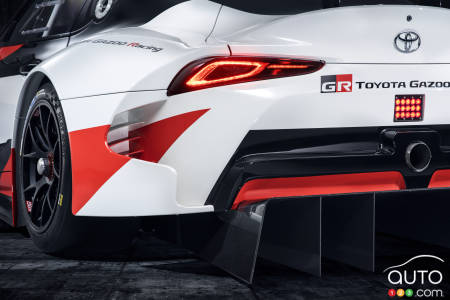 The production version of the Supra is expected to be ready before the year is out, with the first models hitting public roads in 2019.

You can also expect to see the Supra appear in a racing series, although which one remains uncertain. Toyota is tight-lipped on that front. 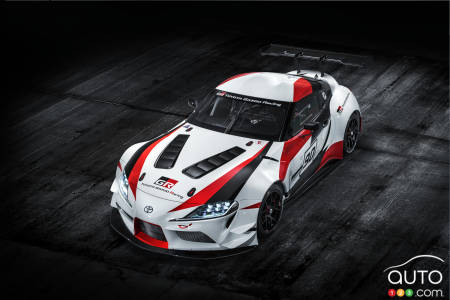 Toyota Supra to be pure sports car, won’t be identical to...

Toyota is confirming that it has every intention of making its new Supra distinct and apart from the model it shares a platform with, the BMW Z4. The company...